The 10 Drivers You Meet in Manila

The Snail, the Rebel, the Baba-ero...admit it, you’re probably one of them. 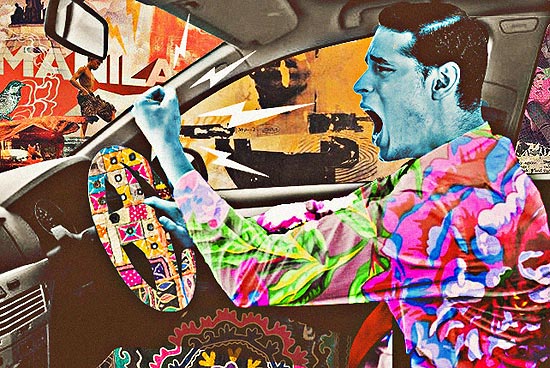 (SPOT.ph) It's been said that if you can drive in Metro Manila, you can drive anywhere in the world. Whether that's a joke, an exaggeration, or a lamentation, there is some truth to it. In a country where traffic rules seem arbitrary (or non-existent), and a (fake) driver's license can be bought for as little as P1,000, many normally mild-mannered and pleasant Filipinos morph into adrenaline-fueled and aggressive nutjobs once they get behind the wheel. We’ve listed some of the worst types. Did we miss any? Add them in the comments! 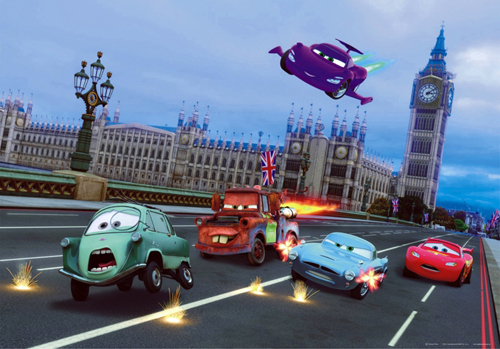 Much like an unfaithful partner, the Playboy/Playgirl will switch (lanes) at the drop of a hat, often without signalling or indicating. Whether it's because the driver just wants to get ahead, or he's impatient to "finish," these menaces are unique because they know which lane they want to take-whichever they damn well want. They can’t stay still for more than five minutes, or if they are moving it’s at a rate slower than 40 kph. 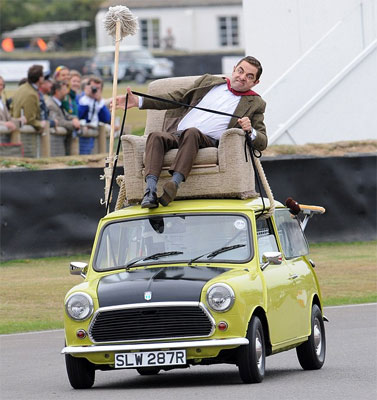 Those who refuse to take any risks at all aren’t any less annoying. They’re usually newbies on the road or drivers who are just getting back into the groove of things. They are a rare breed in Manila, but they can still be easily spotted. They are the ones who are seven cars away from the vehicle in front of them, or turn on their hazards when rain starts to pour. Er...that’s not safe, it’s silly. 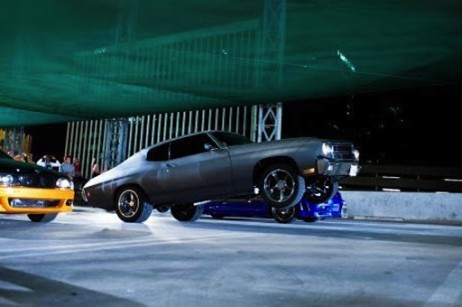 These guys see The Fast and the Furious franchise as their driving bible. Speed Demons see traffic lights as start and end points for drag racing, consider other motorists as fun obstacles, and think of speed limits as mere suggestions. A little speed-or a lot, depending on where you are-is a good thing. But when you try to hit 120 kph on a two-lane road inside a gated subdivision, you’re probably taking it too far. Stay away lest you become one of them, too. It’s much better to let them move ahead unless absolutely necessary. Why waste gas, after all? 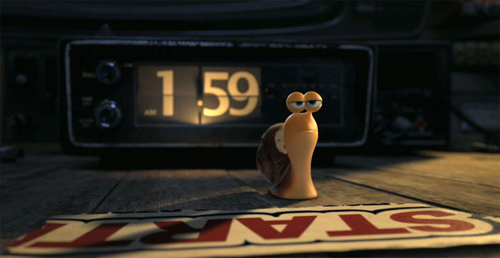 Less common than the Speed Demon, the Snail isn't just someone who takes driving inch by inch. This person drives so slow that he's a hazard to everyone else. The worst of this breed are the ones who stay on the leftmost lane. Cars coming from behind would have to slow down and back up traffic behind them, or worse, swerve to overtake or avoid a collision. Their battlecry and mantra? "Kung nagmamadali ka, lumipad ka, gago!" Commonly seen on SLEX, NLEX, NCTEX, the Skyway, and Coastal Road, they are easy to spot, so you’re better off just getting past them.

Sometimes, people buy cars before they buy homes. Whether it's because they already have houses, think they can't afford a house, or because cars are better expressions of independence, these owners forget that cars need to be maintained. As a result, you'll find drivers with broken tail lights, single headlights, or malfunctioning turning signals. It doesn't sound like a big deal until you encounter one at night. In the rain. At great speed. 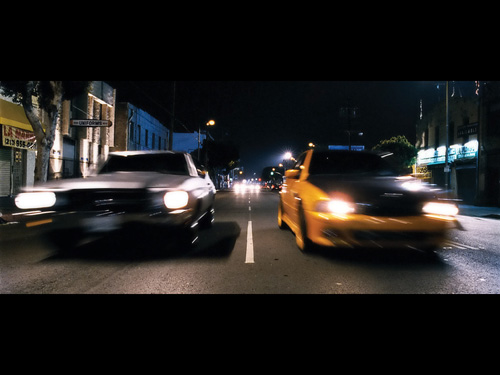 The Blinder is the driving equivalent of people who wear shades indoors or at night: They’re forced to compensate with what seems like the light of thousand stars on your face. Few things are more annoying than seeing a car coming at you with his headlamps on high, except maybe being tailed by that same car. Taxi drivers, jeepney drivers, and government drivers seem to be trained to use only high beams, with busy roads like C-5 and Commonwealth Avenue often crammed with them. What, are you blind? Or just trying to make everyone else that way? 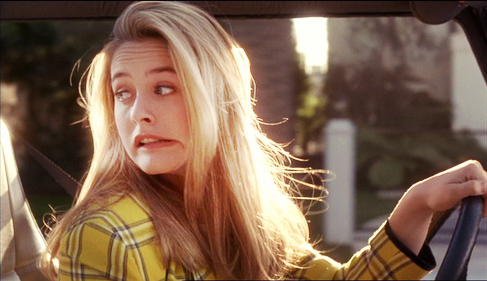 Sometimes a subset of the other types, these drivers can't seem to make up their minds about anything: which lane to go on, whether to stop or go, whether to turn left or right at the intersection. As a result, they often straddle lanes and make dangerous stops and sudden turns, putting cars behind them (and sometimes across them) in peril. You may be a daredevil, but we sure aren’t! 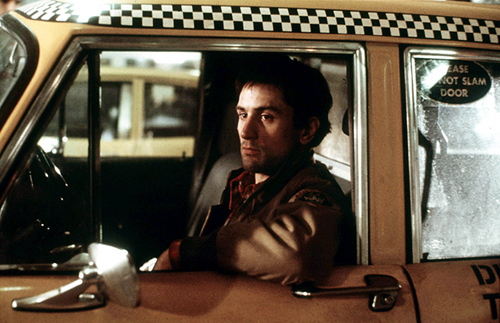 The most common type on the streets these days, it’s likely that almost every driver (and passenger!) has been a Rager at one point in their lives. Low-level Ragers fume, yell, scream inside their cars, or sometimes honk their horns longer and more frequently than warranted. The most dangerous Ragers are the ones who roll down their windows to give everyone a huge chunk of their mind, especially those who get out just to glare or point. It’s not worth it, dude. Chill. 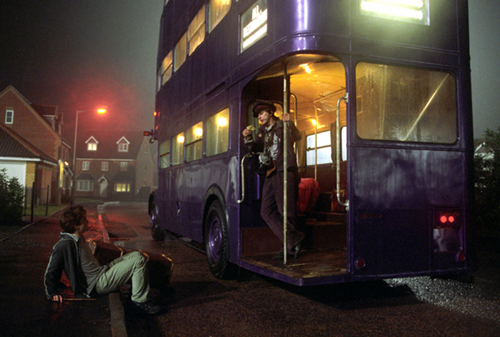 It's easy to assume that these are only public utility vehicle (PUV) drivers, but that's unfair-there are plenty of private vehicle drivers who do this, too. Essentially, every concrete space is fair game to drop off or pick up a passenger. Never mind that there are specific stops, or that there is a no parking/no stopping/no waiting/no loading/no unloading sign right there, the Baba-ero will stop wherever he wants, whenever he wants-and he'll wait at that same spot for a good 20 minutes, too. Smooth (or terrible) one-liner not included. 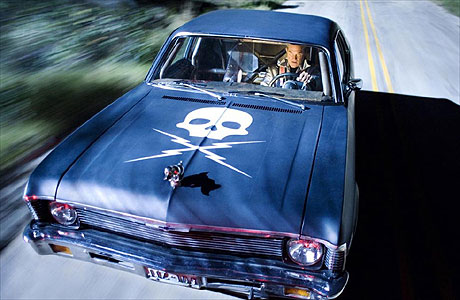 Nowadays, they're called "zipper lanes," but once upon a time, they were called "counterflows." That's what these drivers do. They run against the flow of traffic because...well, just because they want to. These bad boys are different from others who take advantage of zipper lanes manned by traffic enforcers. These are the morons who do it on purpose, without sanction, just to get ahead-not knowing that they are causing more problems for the vehicles behind them. Or maybe they just don’t care.