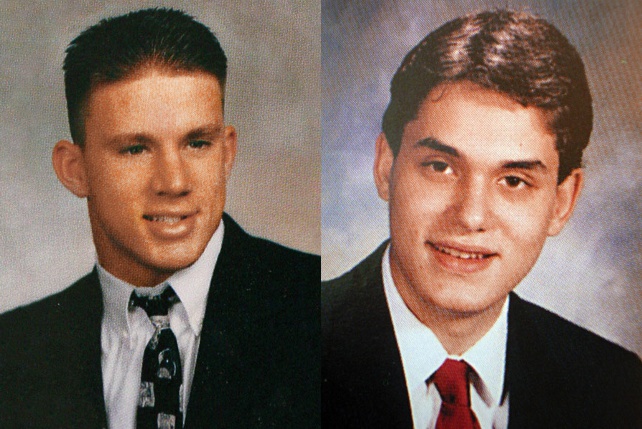 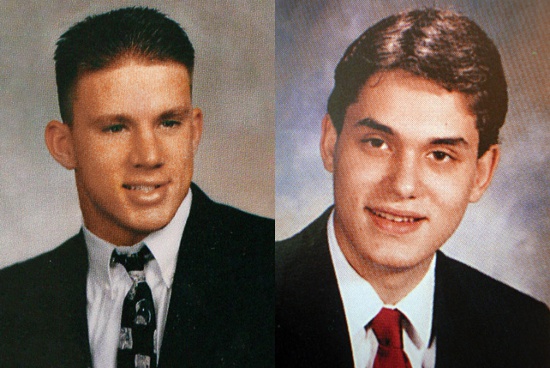 Yes, we know. It’s two days to Thursday and too soon for Flashback Friday. It’s never a bad time, however, to see some embarrassing high school yearbook photos, courtesy of your favorite celebrities like Channing Tatum, Iggy Azalea, and Chris Pratt. And you thought your awkward yearbook photo was bad.

And the throwbacks keep coming-this time in the form of Bazooka Joe bubblegum, a big box of crayons with a built-in sharpener, and more nostalgic stuff from the ’80s.

4. Jollibee one of best fast-food chains in US

US-based food and drink website The Daily Meal listed Jollibee as among the top 10 foreign food chains in the country. Also on the list are Nando’s Peri Peri from South Africa and Tim Hortons from Canada. The Daily Meal "draws over eight million unique visitors per month and ranks as one of the fastest-growing content sites of all time."

In a statement read on Aquino & Abunda Tonight by host Kris Aquino on Monday (September 29), Coco Martin said he was saddened by the turn of events following his appearance at Bench’s fashion show.

6. 12 Manila Restaurants to Try for Your Next Private Party

Planning your next staff meeting or Christmas get-together? We’ve rounded up a useful list of restaurants around Metro Manila that might be suitable for your next party.

It’s not as serious as it sounds, but you really should read the terms and conditions. A tech security firm called F-Secure conducted an experiment where Londoners were asked to agree to terms and conditions as they logged on to use free Wi-Fi in a cafe. The terms included a "Herod clause," which stated that Wi-Fi was provided only if "the recipient agreed to assign their first born child to us for the duration of eternity." The firm said the experiment was done to highlight the dangers of public Internet.

It’s legal! Acclaimed barrister Amal Alamuddin and "notorious bachelor" George Clooney were officially married in a civil ceremony along Venice’s Grand Canal. The ceremony lasted around 10 to 20 minutes and was officiated by the former Mayor of Rome, Walter Vetroni.

We’ve rounded up 10 portable powerbanks that not only do the job, but look pretty good on the eyes, too.

10. It pays to be PNP Director General Alan Purisima

PNP Chief Alan Purisima’s Senate hearing on Tuesday (September 30) proved to be a revelation of sorts. For one, his gross monthly income is at P107,000 a month, he got a "big discount" for two luxury vehicles that he owns, and the construction of the highly criticized "White House" was allegedly covered by a deed of donation.

10 Things You Might Have Missed Recap News
Your Guide to Thriving in This Strange New World
Staying
In? What to watch, what to eat, and where to shop from home
OR
Heading
Out? What you need to know to stay safe when heading out