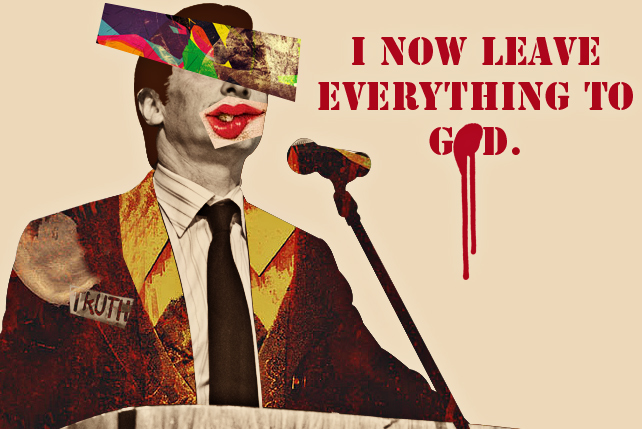 10 Politico Lines You Can Use for Everyday Problems

If they can get away with anything, so can you! 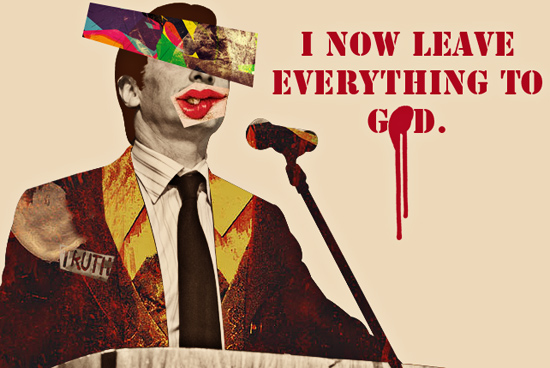 (SPOT.ph) You’re sitting in front of the TV...or let’s be realistic, you’re scrolling through your feed on Facebook or Twitter and you see corruption allegations being thrown left and right. You wonder: If there’s so much evidence, how do these people get away with it?

Forget actions speaking louder than words. We’ve seen enough word wars and barb-trading to figure out that you can talk your way out of anything. Take a lesson from the pros.

1.When you’re late for work: "I'm ready to face any fair and impartial investigation on all the allegations that are being hurled against me and my family."

Deny everything. They’re just out to bring you down, bro.

2. When you’re accused of spending too much money time on projects Facebook: "That’s really funny... Isn’t that ridiculous?"

They can’t prove nothin’. Shake it off.

3. After you’ve screwed up royally: "Now is not the time to have a blame game. Now is the time to unite and to pick up the pieces."

We’re a team and you don’t have enough fingers to point at everyone. Amirite?

4. When someone complains about you: "They themselves want to be in power and see me as a threat to that ambition."

Beating you at your own game? Please.

Who cares about following the rules when the highest office in the land can’t be bothered with the Constitution?

6. When your numbers are down or when people don’t like you: "Surveys are snapshots of a political landscape at a certain time and accordingly fluctuate. The more accurate measure of government performance is the number of people who are empowered to take advantage of new and better opportunities."

Take a line from Chicago: "Give ’em the old razzle dazzle."

7. When someone disagrees with you: "If he thinks we are on a wrong direction (sic), he is free not to join us."

It’s a good time to point out that we’re not quoting fictional high schoolers. An adult, working for the government, said this.

8. When someone’s being a bitch: "You are questioning my authority. I walk out of this meeting."

Unlike Senator Miriam Defensor Santiago, you’re not required to have a press conference. You may choose to blab about the mishap on Facebook, but don’t blame us for "friendship overs" and people unfollowing you.

He’s on your side, for sure.

Parody Satire Politicians Quotes
Your Guide to Thriving in This Strange New World
Staying
In? What to watch, what to eat, and where to shop from home
OR
Heading
Out? What you need to know to stay safe when heading out