Quotes of the Week: New Bilibid luxuries, Floyd Mayweather makes verbal jabs + others
Loading
Already a member? Log in
No account yet? Create Account
Spot.ph is your one-stop urban lifestyle guide to the best of Manila. 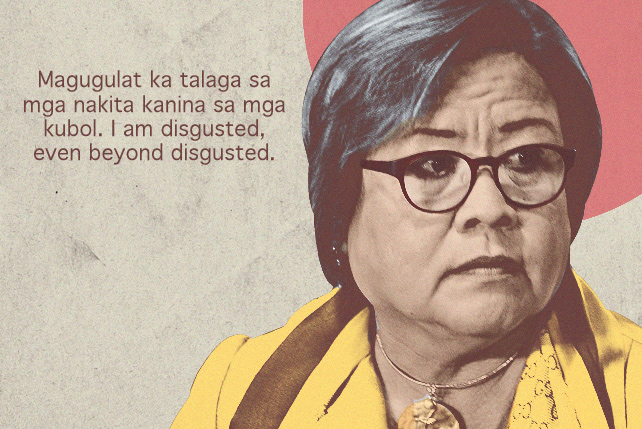 (SPOT.ph) This week, we almost wanted to commit a crime and go to prison. Briefly, just to be able to record an album and perhaps perform for a small audience. Make a music video. Chill in a jacuzzi. Play some video games. Justice Secretary Leila de Lima was not at all happy with what she saw. We’re not as surprised as she is, because it seems that criminals in this country have always slept on softer beds.

New Bilibid Prison: Intimate Inmate Indulgence and more of what happened this week, in quotes. 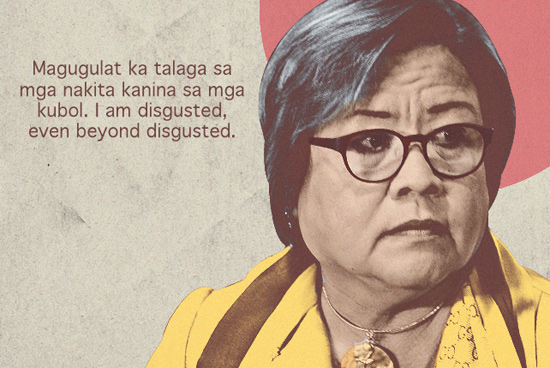 We, on the other hand, are amused. And a bit envious. They have Macs! And a Playstation4! 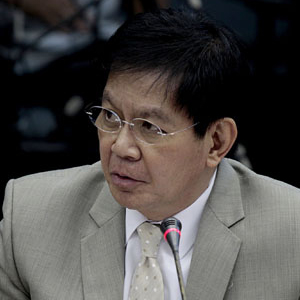 It’s for rehabilitation purposes, said the prison guards and other officials. 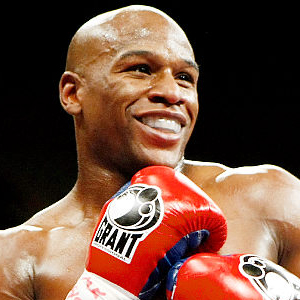 Gosh, you guys bicker like an old married couple! 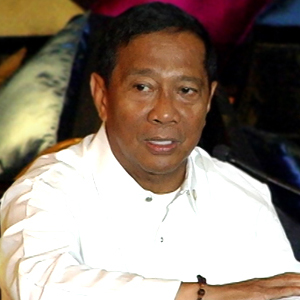 Here we were, thinking it was a popularity contest. 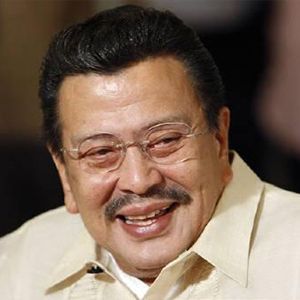 5. "I want to retire while I can still make love." - Manila Mayor Joseph Estrada, on retirement plans.

There’s a picture we never wanted to see. 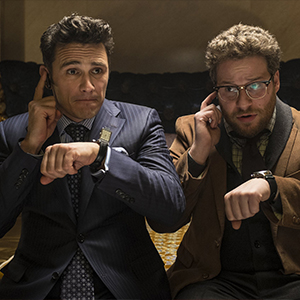 6. "Any time a movie causes a country to threaten nuclear retaliation, the higher-ups wanna get in a room with you." - Seth Rogen, on his film The Interview with James Franco, which purportedly was the reason behind the Sony hack.

Is it us, or is this...hmm. Maybe we should keep our thoughts to ourselves. Oh snap, that’s what they want, isn’t it? 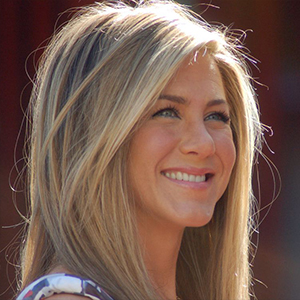 7. "I don't like [the pressure] that people put on me, on women-that you've failed yourself as a female because you haven't procreated. I don't think it's fair. You may not have a child come out of your vagina, but that doesn't mean you aren't mothering-dogs, friends, friends' children." - Jennifer Aniston, on people calling her selfish for not being a mother (quoted by TIME Magazine from Allure).

We wonder if there’s a bro convo that goes, "What? You’re 40 and you have no kids? Chong, time’s running out!" 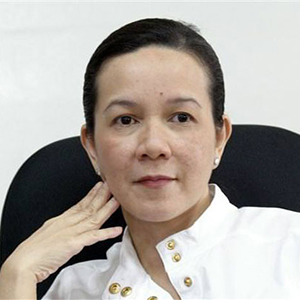 8. "In my case, I don't have to be in the top position. Wherever I am, all of us, wherever we are, we can help in this straight and narrow path. It does not have to be in one particular position." - Senator Grace Poe, on why she’s not keen on being president...yet?

Gasp! You mean it’s not always the president’s fault? 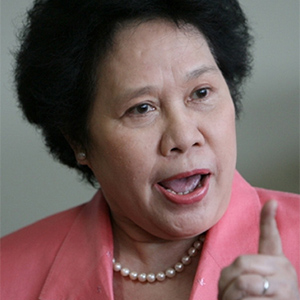 9. "We will see if the electorate will become more demanding of Grace [Poe], and begin to judge her aside from her lineage." - Senator Miriam Defensor Santiago, on the Senator Poe "coasting" on being Fernando Poe Jr.’s daughter.

In response, Senator Poe said, "She is right. It’s always been my hope that people continue to remember FPJ. I always try to make him proud." 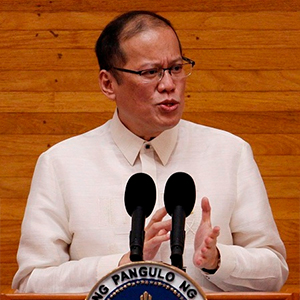 Sir, here’s a playlist for you: 10 Sad Christmas Songs For Every Heartbroken Soul.

Quotes Of The Week Leiladelima Doj Newbilibidprison
Your Guide to Thriving in This Strange New World
Staying
In? What to watch, what to eat, and where to shop from home
OR
Heading
Out? What you need to know to stay safe when heading out