Quotes of the Week: Spread the love, stop the war + others
Loading
Already a member? Log in
No account yet? Create Account
Spot.ph is your one-stop urban lifestyle guide to the best of Manila. 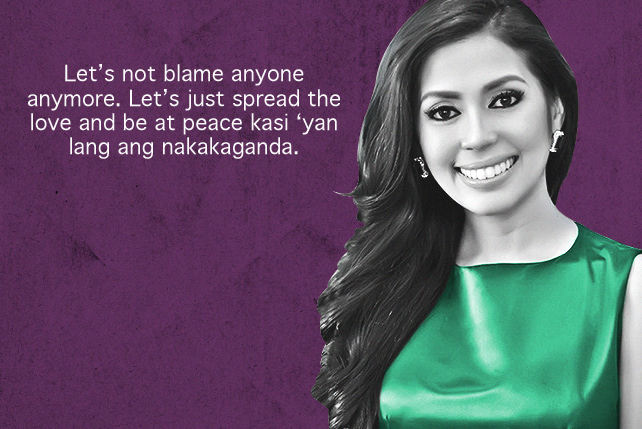 Quotes of the Week: Spread the love, stop the war + others

(SPOT.ph) This week, we learned that people have very strong feelings for gowns and pageants. It’s like the country really is one big family, and MJ Lastimosa is our little sister and everyone who doesn’t think she’s the cutest thing ever should get their eyes checked. We still haven’t won the crown, but we’re having a heck of a time bonding over the journey to getting it.

If only that feeling translated to being a less divided country, especially since the face of ultimate Pinay beauty we’re defending is part of a region that’s been a place of conflict for too long.

That, drama in the senate, Ed Sheeran, and more of the week’s news-in quotes! 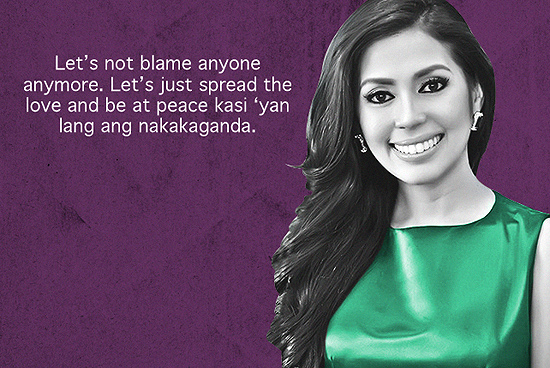 1. "Let's not blame anyone anymore. Let's just spread the love and be at peace kasi ’yan lang ang nakakaganda." - Beauty queen MJ Lastimosa, on the Miss Universe Pageant and not making it to the top five.

Now we know why she’s always wearing that huge smile. 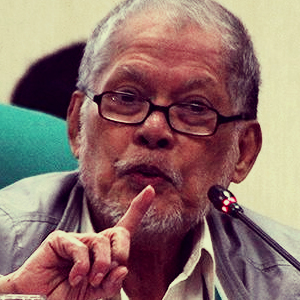 We beg to differ. During the Martial Law Era, people disappeared without notice. On the Senate floor, there’s advance notice and all, but people still don’t show up. 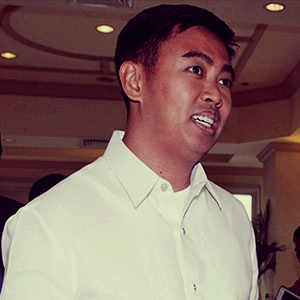 It’s not any public official’s job to sing or dance, but a lot of them do that. We must put a stop to that, too. 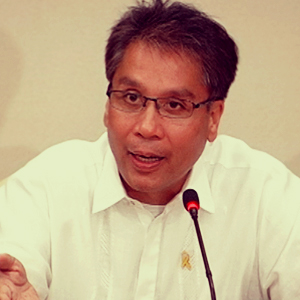 4. "Why was I not informed? Why was I kept in the dark?" - DILG Secretary Mar Roxas, quoted by a police general anonymously tipping off Manila Standard Today, on the clash with insurgents at Mamasapano, Maguindanao.

In government chismis, the general stated that Secretary Roxas was kept "out of the loop" by the people who planned the covert operation, which resulted in 44 casualties. According to the police general, it was National Police Chief Alan Purisima who planned it all. Under the guidance of President Benigno Aquino III. 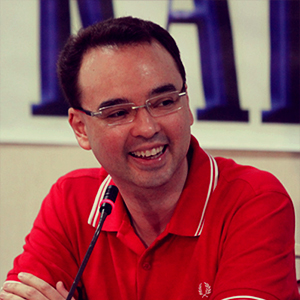 Dictatorship in the Senate, dictatorship outside the Senate...whatever happened to freedom and peace? (Let’s listen to MJ. Love and peace.) 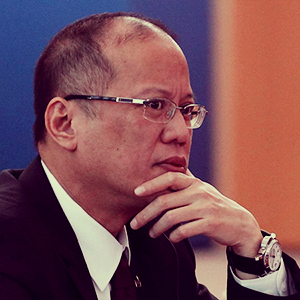 In other news: Aquino attends plant inauguration as bodies of slain SAF men arrive in Manila. 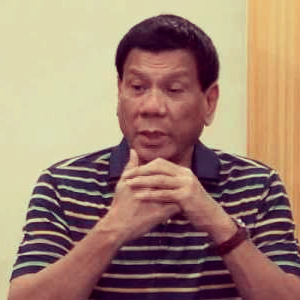 7. "I will not run if I think I can't make significant changes or reforms in our country. That's why I am still waiting for a sign from God." - Davao City Mayor Rody Duterte, on the National Elections in 2016. 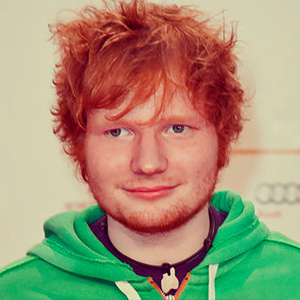 8. "I texted him because I have his number and asked him if he'd like some tickets. He wrote back, ’You cheeky so and so. My daughter would love some.’" - Ed Sheeran, on Noel Gallagher’s jabs at him.

The Oasis front man was previously quoted saying that he can’t live in a world where Ed Sheeran can have a sold-out concert in Wembley Stadium. The "ginger guy with a guitar" has a great sense of humor about it. 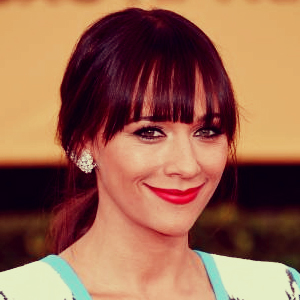 9. "I mean, you know, I'm ethnic." - Rashida Jones, responding to a reporter’s comment about her tan. 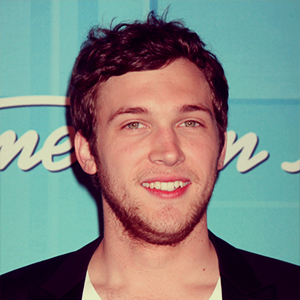 The alumnus described the contract as "manipulative" and "oppressive." (Why do we still secretly care about this show?)

Quotes Of The Week Quotes Mjlastimosa
Your Guide to Thriving in This Strange New World
Staying
In? What to watch, what to eat, and where to shop from home
OR
Heading
Out? What you need to know to stay safe when heading out