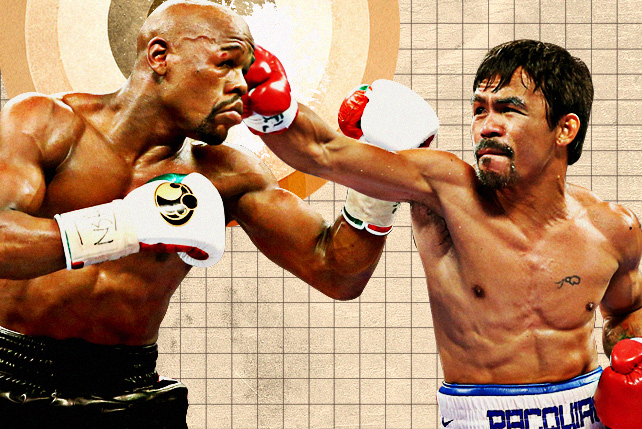 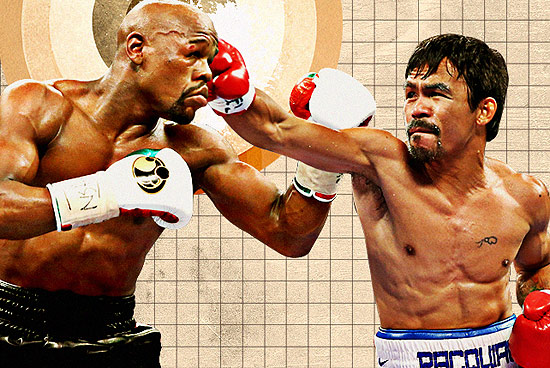 (SPOT.ph) The importance of the Manny Pacquiao versus Floyd Mayweather Jr. fight cannot be stressed enough. It’s so important, the Philippine government is using it as a motivation to address the energy crisis. We wish we were kidding, but we’re not.

But let’s put the focus on Manny and Money (yep, Mayweather’s nickname is Money). The match is dubbed The Fight of the Century and while we’re just as excited as every Joe and Juan out there, we’re pretty sure that regardless of the fight results, Manny Pacquiao already wins in life. Don’t believe us? We have proof!

1. He has eight films under his belt and in one of those, he’s a superhero. Mayweather, you got nothing on Wapakman. 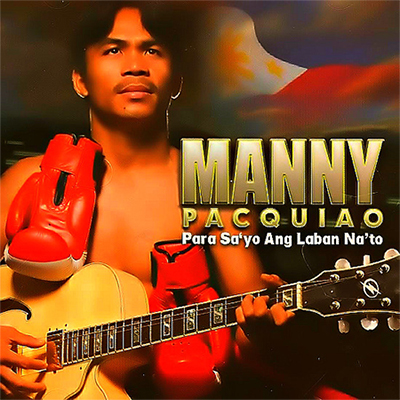 You ain't got nothin' on this, Mayweather

3. Pac-Man has an album. Does Mayweather have an album? Didn’t think so.

4. Manny Pacquiao sings his own entrance song. What is more badass than walking to the ring with a ballad dedicated to your people sung by you?

5. Anyone can work hard enough to be Best Fighter or Fighter of the Year, but who else can say that they’re The Nation’s Fist? Pambansang Kamao, FTW! 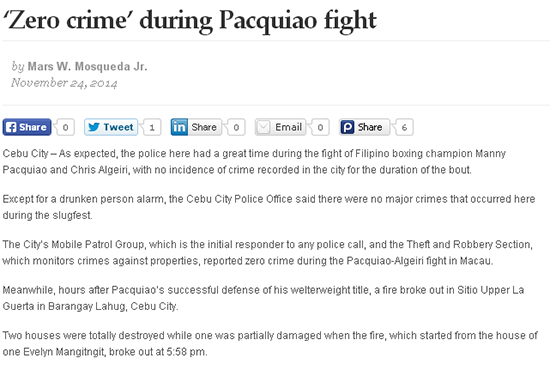 6. Oh, you have a zero loss record? Manny Pacquiao delivers a zero crime rate with every match. BOOM.

9. Who did Drake spoof for the 2014 ESPY Awards? Not Mayweather.

Floyd Mayweather Manny Pacquiao The Fight Of The Century