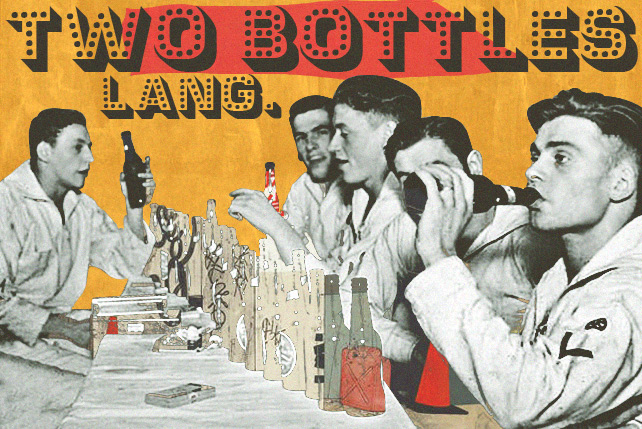 Because really, "on the way na" is nowhere near the way. 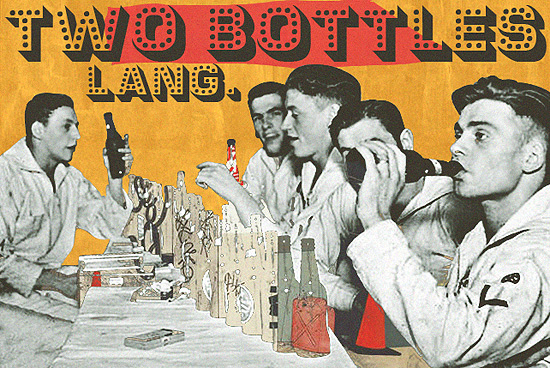 (SPOT.ph) Men are often described as straightforward beings. Hence, they have a hard time when girls ask them if they look fat in a particular piece of clothing. But if you think it’s only women who say one thing and mean another, guys also have their own code. Often it’s to avoid further questions or someone (usually the better half) getting mad at them. Sometimes, they even use words to set things up to their advantage. To understand what these guys are getting at, we decode 10 statements men often utter in different situations.

“On the way na.”
Translation: He literally just left the house (if you’re lucky). Sometimes, he just finished tying his shoelaces and is about the get out of his room. Hey, that’s on the way, right?

Translation: He has no plans of getting drunk tonight, though after two bottles, he’s open to anything his boys are going to suggest. But ladies, you don’t have to know that.

Translation: Well, he trusts you but he’s hoping you won’t have too much fun without him because that leads to over-thinking. Ano na kaya'ng ginagawa nila?

Translation: He likes you just the way you are—even on dressed-down days. Naks!

“I don’t believe in traditional relationships.”

Translation: No, it doesn't mean "he's not ready, but he'll come around." If you’re the girl he wants to be in a real relationship with, he would refer to you as his girlfriend, the one, my love, my forevermore...you get the drift.

“You're thinking too much.”

Translation: Diversion tactic, a.k.a. “Can we talk about something else?” (The dismissive tone he uses to reply to your suspicions is a red flag.)

Translation: He finds her pretty, heck maybe hot, even. But he’s going say what you want to hear.

Translation: He’s playing it cool. In his head, all he’s thinking is, pumayag ka na, please!

Translation: Please have a conversation with me. Because I like you.

Translation: He has plans lined up for the day or night. Will cancel all of it if you hint that you’re free. Hihi. (Malandi laugh included).

Guys Humor Language
Your Guide to Thriving in This Strange New World
Staying
In? What to watch, what to eat, and where to shop from home
OR
Heading
Out? What you need to know to stay safe when heading out