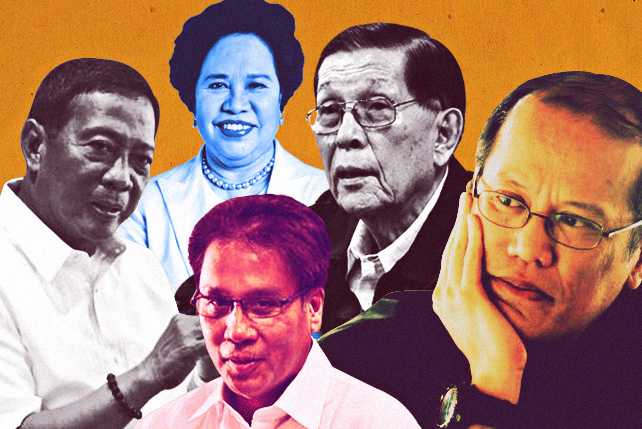 From lighthearted jests to ridiculous statements 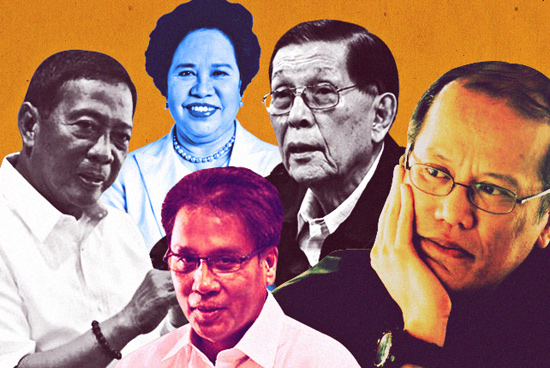 (SPOT.ph) It wouldn't be too farfetched to say that politics is messier than the aftermath of Laboracay. In the Philippines, it can be as comedic as it can be absurd. Our public servants are not limited to legislators; there are film stars, athletes, and even former convicts (just stating facts here). Like P-Noy's "E 'di wow" remark, here are 10 statements by Filipino politicians that will leave you chuckling. 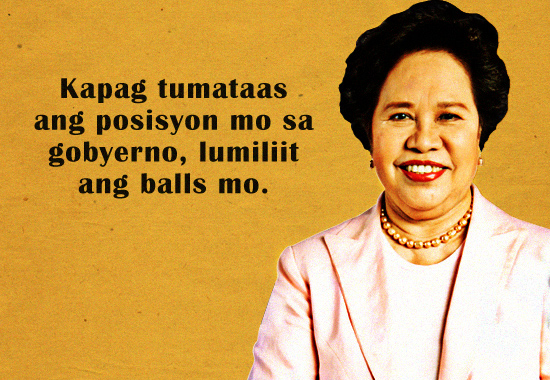 “Pagka nagkaintindihan tayo, ikaw 'yong…patay ka.” – Davao City Mayor Rodrigo Duterto to Vice Ganda when asked if all three of his girlfriends are female.
The mayor admitted that he has a wife and three other girlfriends who are all unaware of each other...until the show's telecast. 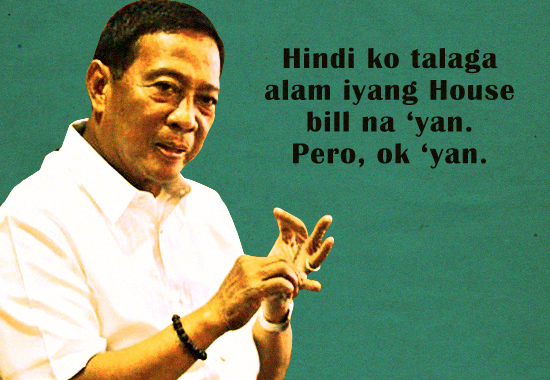 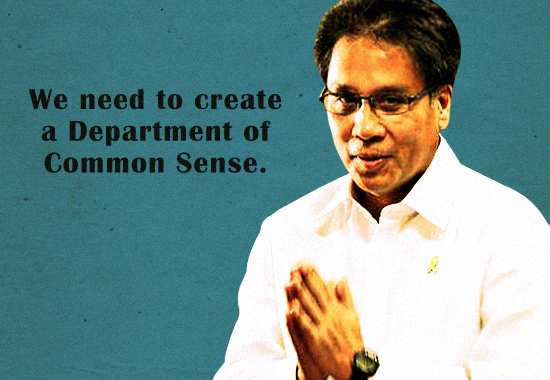 “We need to create a Department of Common Sense.” – Manuel "Mar" Roxas II on hindrances in doing business in the Philippines and bureaucratic rules that are no longer relevant.
Alternate translation: We have to pay taxes for common sense.

“Sabi naman n’ya, ‘This is love at first sight,’ sabi ko, ‘Kalokohan ’yan. Walang nagla-love at first sight.’” – Imelda Marcos on being proposed to by former president Ferdinand Marcos, 20 minutes after they met.
That may be true, but they got married 11 days after. 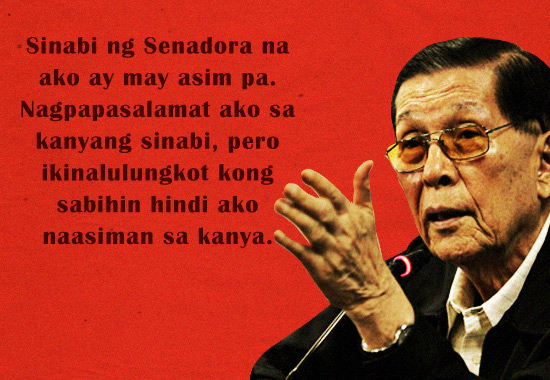 “I will not be absent because the whole country will be my responsibility.” – Sarangani Rep. Manny Pacquiao on running for senator.
...says someone who’s always present during chamber sessions. Because apparently, being a congressman doesn't require his presence much. 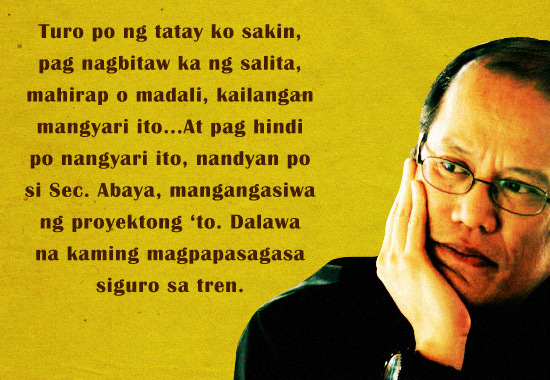