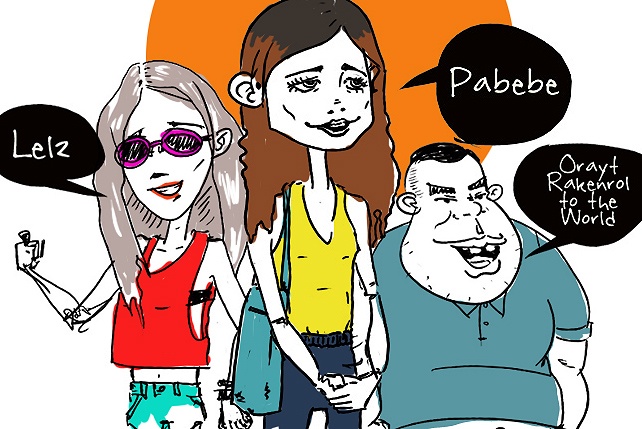 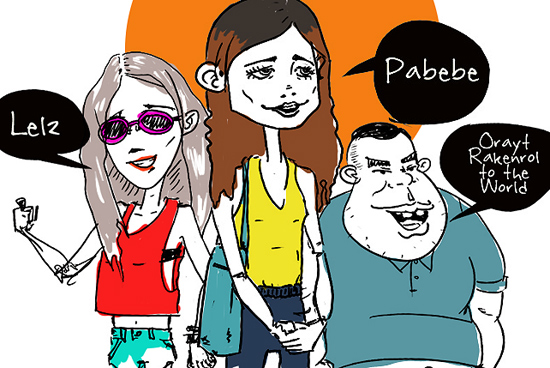 (SPOT.ph) Language is always evolving, and that's a good thing! It makes interaction and self-expression a lot easier and it challenges people's lexical creativity. But once something actually happens (no, not "fetch" because that's just never going to happen) and people overuse it, it just gets really annoying. Like, pull-your-hair-out annoying. Some people use it for irony—but sometimes being ironic puts you on a dark path that leads you to a place where you can't tell if you're being ironic anymore. Whether used ironically or not, here are 10 more expressions people need to stop using. 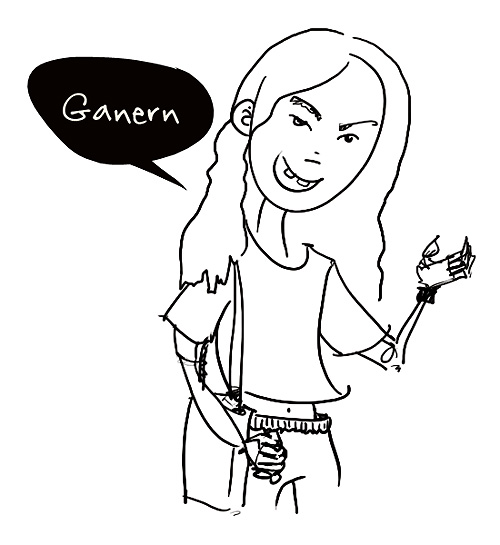 Don't be a jerjermern. Okay, we're actually not sure if "jerjermern" is a thing, but it might as well be. Our definition of a jerjermern is someone who speaks like this IRL: Ermergerd, erng gender mer nemern! Does it sound like music to your ears?

We admit, it was funny at first. It's pretty creative! But when it's all over your Facebook feed and Twitter timeline, you kinda just want to...make it stop. 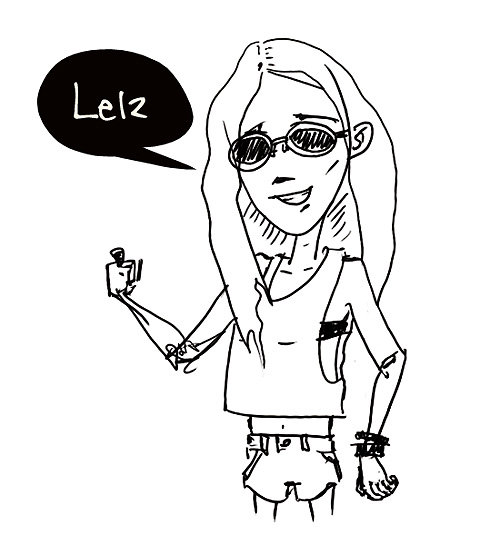 We really don't know how this became a thing but...okay. It's fine. It's probably why it's annoying to see and hear because it makes you wonder why it's even a thing. Just please don't use it in every sentence.

It's annoying because 1) it makes you pronounce the word "hugot" as "hu-gote" and 2) it makes you think of a goat with an identity crisis. Not nice. 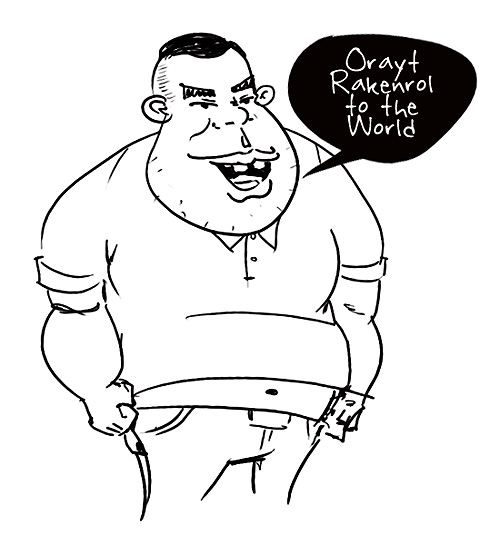 Translation: Alright, rock and roll to the world.

It's cool when it's Ryan Rems who does it after delivering a punchline—it's original. But when you're talking about getting a new pair of sneakers or your headache, it just...doesn't work. Also, don't make it a part of your joke's punchline...have some originality!

Unless you're trying to reach a word count limit for a paper you have to submit, adding extra words after a complete thought just doesn't make sense...especially when it's said verbally. WHY?!! 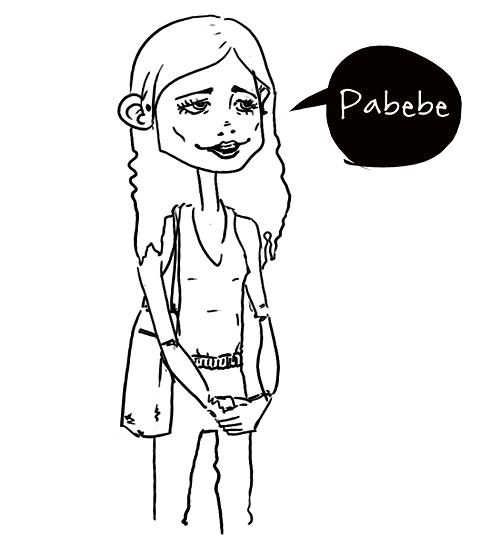 It was more annoying pre-AlDub, but since the Pabebe Wave happened, it became more acceptable to use. It doesn't take away the fact that it's an ugly word and that it refers to annoying, pa-cute people though.

Gone are the days when QWERTY wasn't a thing and you had to make your message fit a character limit so there is no excuse for people to say "naq" unless you're using it for irony. 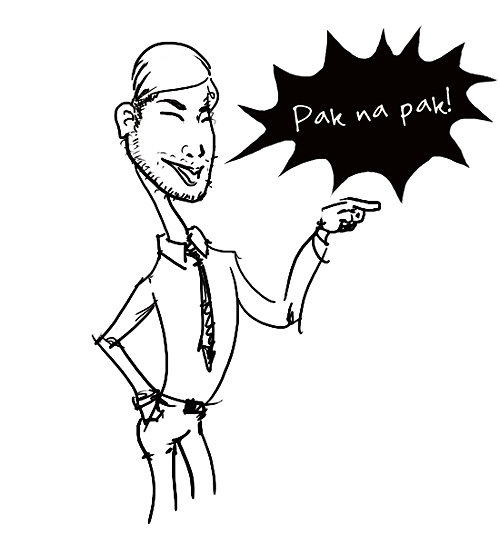 Or simply, "pak!" We get that it adds emphasis and emotion, but when you're using it to describe your ulam or anything that doesn't involve an achievement, it's just...weird. "My baon is sinigang. Pak!" Okay.

Its variation is even more annoying: Enebeh. Why can't people come up with useful words instead of making existing words and phrases sound annoying by inventing a weird pronunciation?

Expressions Humor Words
Your Guide to Thriving in This Strange New World
Staying
In? What to watch, what to eat, and where to shop from home
OR
Heading
Out? What you need to know to stay safe when heading out