10 Pinoy Movie Lines That are Perfect for Grace Poe Right Now
Loading
Already a member? Log in
No account yet? Create Account
Spot.ph is your one-stop urban lifestyle guide to the best of Manila. 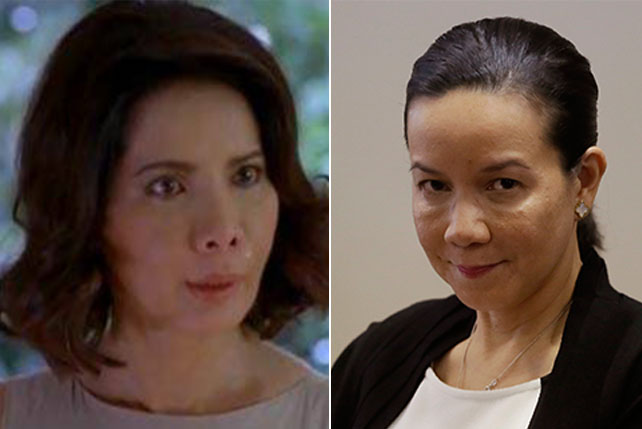 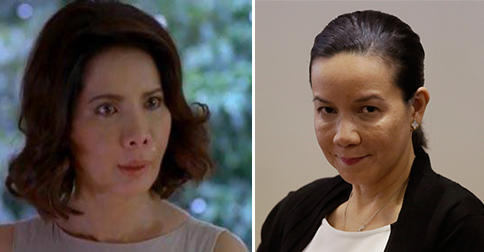 (SPOT.ph) The most festive month of the year didn't seem to start on a good note for presidential candidate Sen. Grace Poe after she was disqualified by the Commission on Elections (COMELEC) on December 1 from the 2016 national elections. Poe and her lawyers remain firm and said they would appeal. Meanwhile, the Senate Electoral Tribunal (SET) has affirmed on December 3 its decision upholding Poe’s status as a natural-born citizen, junking the reconsideration plea filed by petitioner Rizalito David.

People were quick to conclude that #WalangPoereber, but here are a few movie lines that we think would be quite appropriate for the former Movie and Television Review and Classification Board (MTRCB) Chair.

What matters is what you know in your heart. (Except when you're running for president. Oops.)

This would be a convenient option.

On the COMELEC’s basis for its decision.

What is this we heard about you joining the blame game?

Which do you fall under?

Listen to your dad, Grace.