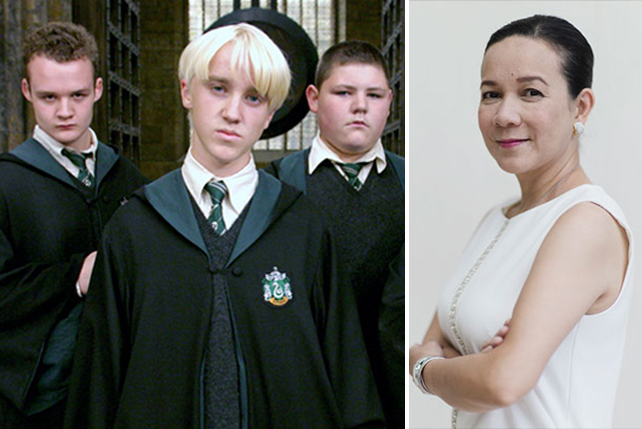 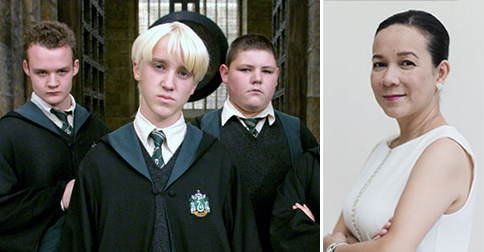 (SPOT.ph) Harry Potter fans would know the relevance of Slytherin and pure-bloods to Sen. Grace Poe’s disqualification cases—and the Office of the Solicitor General pointed it out. In its 27-page comment on Rizalito David's plea against the Senate Electoral Tribunal's decision that Poe is a natural-born citizen, the Office of the Solicitor General (OSG) compared the basis of David’s case to the mentality of wizards who belong to the Slytherin House in J.K. Rowling’s best-selling fiction series.

Bear with us. Slytherins are known to be the extreme racists in the Wizarding World. They fiercely loathe those who are not pure-bloods or those don’t have 100% magical lineage. They believe these people are beneath them, and therefore should not be permitted to interact with them, learn magic, or even exist.

The OSG compared this belief with David and his attempts to disqualify Poe based on allegations that she is not a natural-born Filipino citizen: "One must therefore be similarly mindful of the almost-comical scale with which we are scrutinizing the purity of [Poe's] blood, as if purity of blood were a standard for capacity to govern—as if our nation belonged to House Slytherin; and this scrutiny assumes an ironic twist when considered against the backdrop of our aggressive attempts to justify the Filipino citizenship of others just so we may, as a nation, improve our athletic or cultural profile," wrote the OSG.

David’s petition, which has been dismissed by the Senate Electoral Tribunal, claims that Poe was not eligible to run in the 2013 senatorial race, and therefore must be removed from the senate.

In a separate case, the Commission on Elections has disqualified Sen. Poe from the 2016 national elections on the grounds that she failed to meet the 10-year residency requirement. The decision is being appealed by Poe's camp.

Photos from PhilStar.com and fan pages

2016 Elections 2016 Elections Ph 2016 Presidential Elections Ph Comelec Disqualification Case Grace Poe Grace Poe Llamanzares Harry Potter Osg Rizalto David Senate Electoral Tribunal Slytherin Supreme Court
Your Guide to Thriving in This Strange New World
Staying
In? What to watch, what to eat, and where to shop from home
OR
Heading
Out? What you need to know to stay safe when heading out