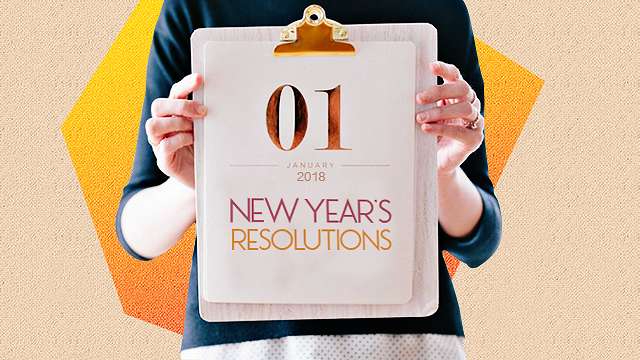 Start the year right by managing your expectations.

(SPOT.ph) When celebrating the New Year, most people tend to get caught up in the moment, making grand sweeping declarations of change. When we fail to accomplish our New Year’s resolutions, we give up and it just falls by the wayside, forgotten. Before you get lost your list, check out these examples that might just inspire your #NewYearNewMe process.

If the news sounds too juicy then chances are that it’s completely made up. Make sure that you’re getting info from legit sources. Check yourself before you troll yourself. When in doubt, GMG (Google mo, girl/guy)!

Give a better reply than “On my way” when you’re running late.

If the other person is waiting for you, then they deserve a well-thought-out explanation of your flub. We’re sure you have all the time in the world to compose that message since you’re stuck in traffic. (Unless you’ve actually just gotten out of the shower...)

Click on “Not Going” instead of “Maybe” if you have no plans of attending said event.

It’s a very Pinoy feeling to suffer from for fear of disappointing others but being is just as bad. (Just like with love. #Hugot) You don’t have to attend each and every event if you don’t want to. 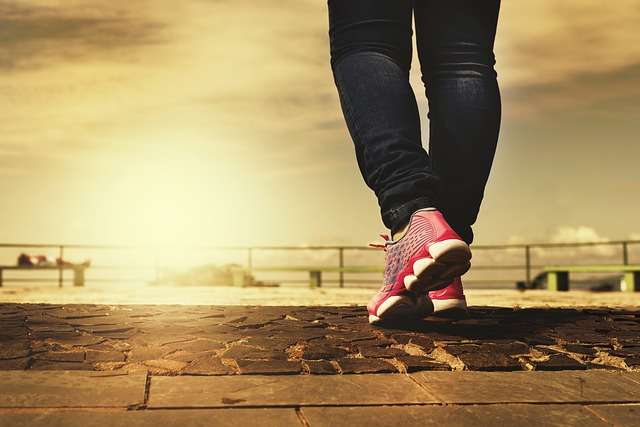 Hitting the gym is an advanced level New Year’s resolution. Just by walking from the bed to the bathroom, you’ve already accomplished this feat.

Make a habit of placing the toilet seat down.

Come on, guys! It’s not that hard and it will only take a few seconds to save women from falling to their doom. Because nobody wants to get splashed with nasty toilet water while they’re relieving themselves.

Talk about your hobbies and interests without forcing the other person to like it.

Yes, it’s possible to talk about your fandom without attempting to convert the other party. Let the other person’s interest take root organically instead of trying to make it a hard-sell.

Wake up later than usual on the weekends.

If you can’t get that full eight-hour honest-to-goodness snoozefest then at least treat yourself to an extra hour of Z’s. You deserve it! 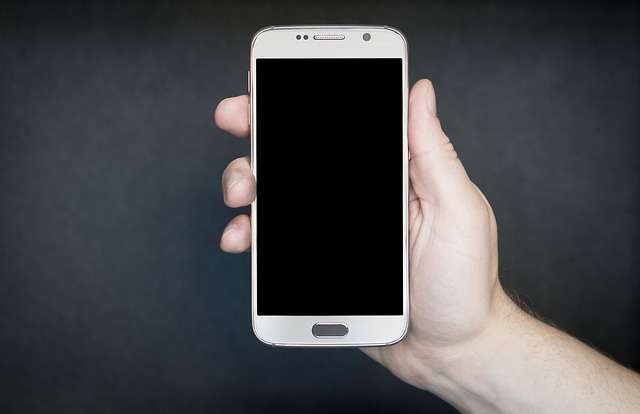 Staying smartphone-free for at least an hour daily.

It’s a good thing you can’t bring your phone to the shower because that makes it easier to achieve this goal. Good job!

Call out someone via PM instead of leaving a passive-aggressive note.

If you’ve got beef with someone, you’ll feel loads better telling them straight. It’s better than leaving online breadcrumbs in hopes that the other party understands the cryptic message.

Savor that shy/ piece during mealtime.

Laugh harder than you’ve ever had before.

Considering 2017’s track record, we could all use a little more laughter in our lives. Snort, guffaw, and laugh like nobody’s watching. 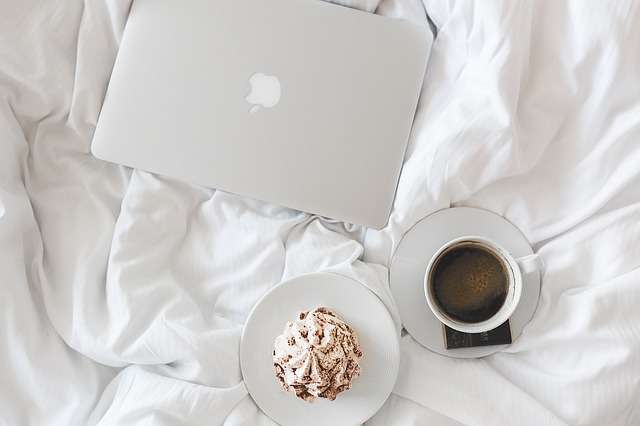 Enjoy the great indoors more often and go on a staycation this year.

Schedule a day from your busy week where you’re just chilling at home.

Start a conversation without commenting on someone’s weight and relationship status.

What? You mean you already do that? Well, it bears repeating anyway—especially for certain nosy relatives. Oh, and talk to someone without having to gossip about other people.

Not adding "hahaha" after every sentence.

You don't have to downplay your ideas and pass it off as a joke. Say it like you mean it and take yourself seriously. (LOL!)

Resolution New Year 2018 New Year 2018
Your Guide to Thriving in This Strange New World
Staying
In? What to watch, what to eat, and where to shop from home
OR
Heading
Out? What you need to know to stay safe when heading out