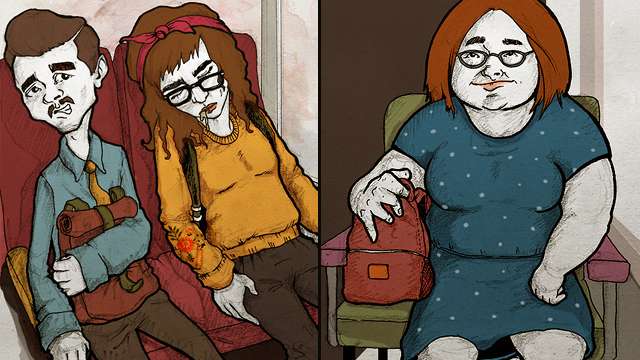 The 10 People You Meet on a Bus

Because commuting is so much fun!

(SPOT.ph) With the great efficiency that is the Metro Manila public transport system (hint: sarcasm), riding a bus is one great adventure. In fact, it’s a must-not-miss activity if it’s your first time in the city, just so you can really feel like a local. It’s also an opportunity to meet different kinds of people and commuters, and we list down some of them. 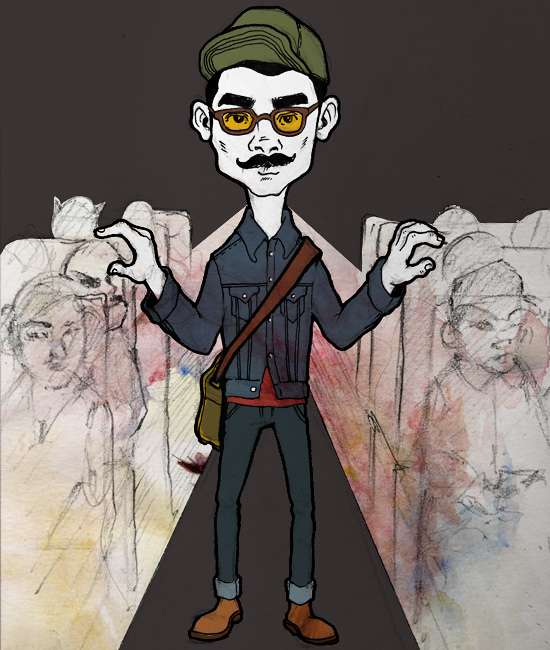 The Man Who Can't Be Moved

Despite the driver's plea that people standing should move towards the end of the bus (where there's a hell of a lot of space), the Man Who Can't Be Moved would rather block the way.

Remember when your mom made sure that you had enough food in your bag during a class field trip? The Fieldtripper never outgrew it. 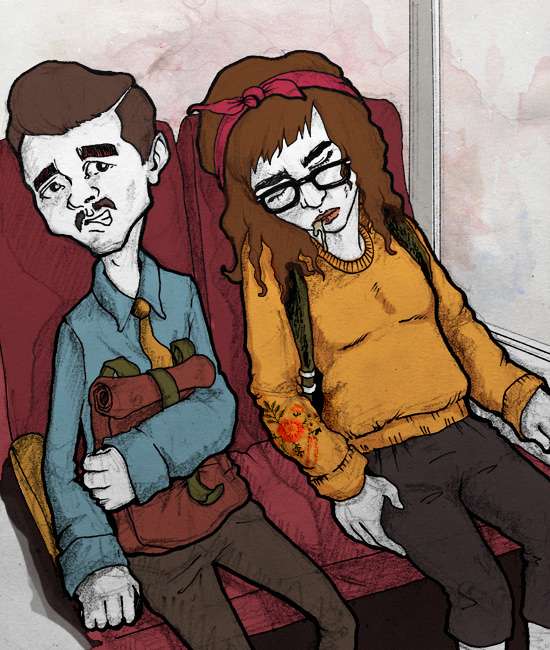 Most air-conditioned buses are so cold that the Polar Bear easily falls asleep and hibernates. The veteran commuter would know when to wake up, but the newbies may sleep all through the ride, all the way to the terminal.

Vendors would usually get on the bus and sell all sorts of snacks to commuters. There's the usual fish crackers, peanuts, cashew nuts, bottled water, candies, and other kinds of chips. The Shopper is afraid to go hungry and buys all these, especially if he’s seated right next to the Fieldtripper. 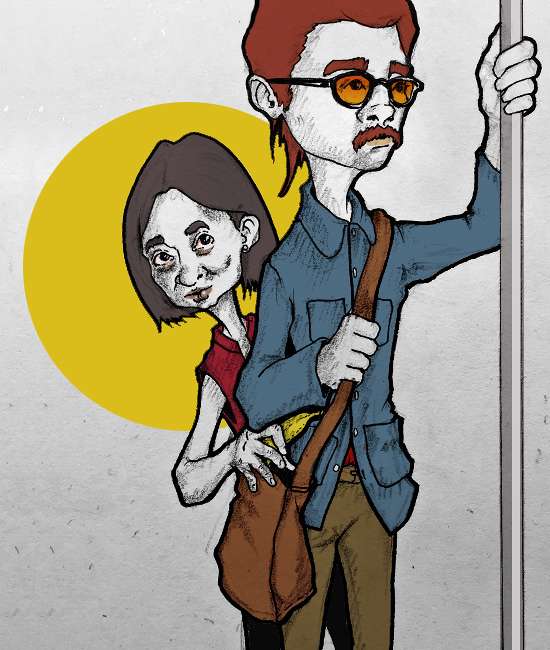 There’s a long list of their modus operandi. There’s the one who’ll pretend he dropped a coin, and wait for you to get it for him. The next thing you know, your pocket has already been sliced open. There’s also the one who’ll threaten you with a knife until he gets your phone and wallet. The most common are the pickpockets who’ll take advantage of the crowded bus and slip their hands into your bags.

The Manyak would (casually) pretend that he just grazed your shoulder. Shout “manyak” as soon as he passes by and he would turn (reflexively) to look at you. 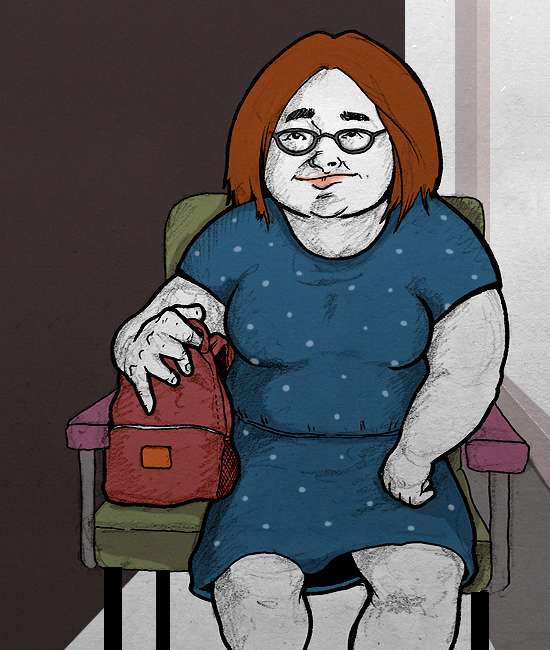 It's not illegal to bring a big bag onto a bus, but it would be nice to not give it a free seat. The Two-for-One forgets that buses carry passengers, not cargo.

Like the ticket collector, the Feeling-konduktor standing by the door shouts the bus’ destination to passengers on the road. He also asks those on board to move towards the back to maximize space. He means well, but the Man Who Can’t Be Moved still hates him. 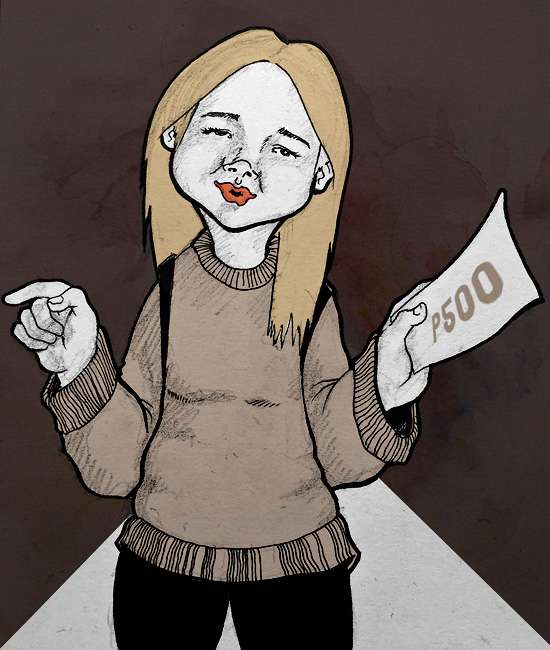 The "Conyo" Kid likes to pretend that he can be one with the masses. And yet, he pays a P500-peso bill for a P12-peso and one-kilometer bus ride.

The Boombox is often on the phone talking in his loudest voice. By the end of the ride, you’d know all the latest chismis about his life.

Metro Manila Commute Bus
Your Guide to Thriving in This Strange New World
Staying
In? What to watch, what to eat, and where to shop from home
OR
Heading
Out? What you need to know to stay safe when heading out