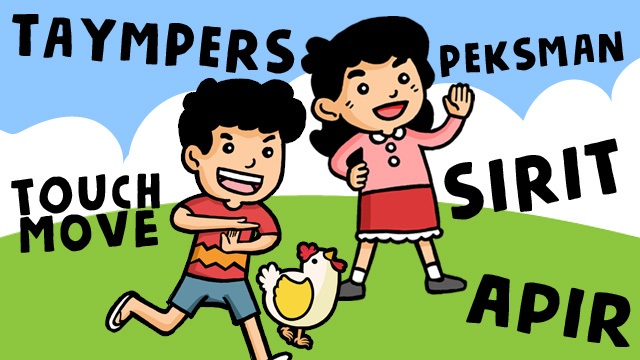 10 Words We Miss From Childhood

Especially if you grew up playing on the streets!

(SPOT.ph) Kids today know the words "lit," "woke," and "AF." But for a generation of children who grew up playing on the streets and having actual face-to-face conversations, the vocabulary was a bit different. Our words were powerful and ominous—ranging from a phrase that could keep secrets safe to a two-syllable word that could summon the truth. We round up some things we used to say as kids. 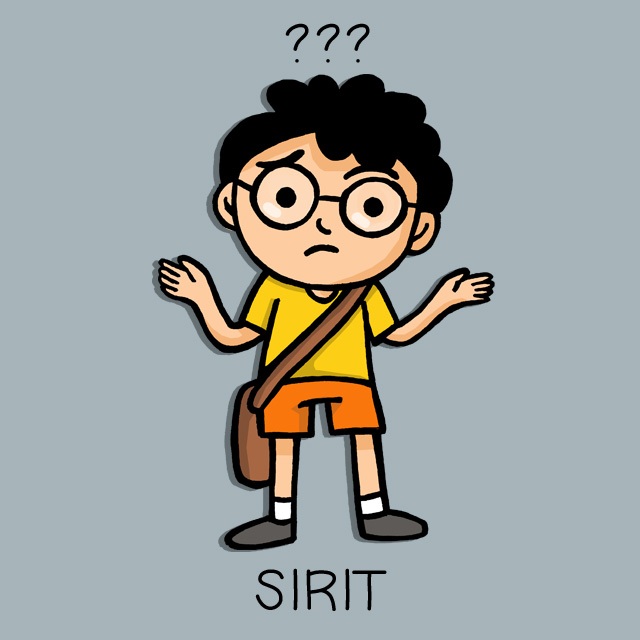 When we’ve given up all hope of guessing the answer to a riddle or a secret that our playmates were keen on never telling us, we just said "sírit" and prayed that they would "share it." (Lightbulb moment!) Depending on the kind of kid that you were, you might have also said "sírit na kasi" while stomping your foot or have added an extra coating of sweetness by showing off your puppy-dog eyes.

For some reason, we always thought that taking exams was a race and we had to shout "finish" when we were done answering it. (You may have raised both your hands and pen for extra effect.) This was also applicable when you’d just finished doing your business in the bathroom and you were trying to summon your mother (or yaya) to clean you up. 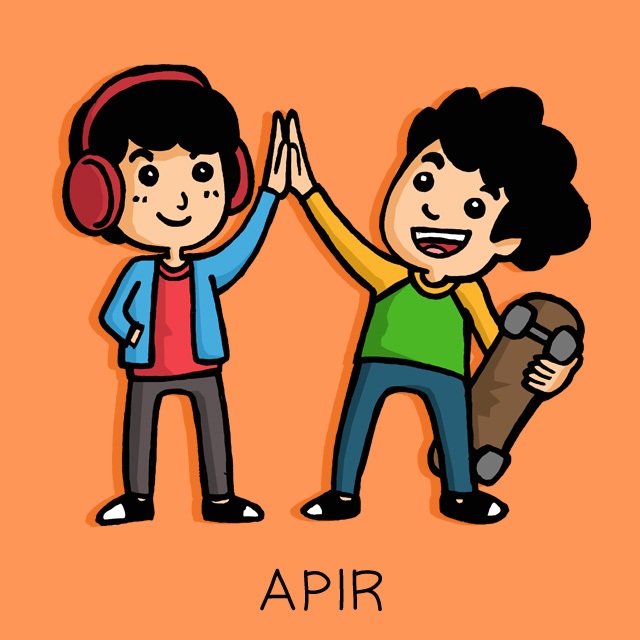 "Apír" came from the English phrase "up here," a variation of high-five where you and your friend slapped each other’s palm up in the air as a gesture of greeting or agreement. It was also part of that game—apír, disapír, one-half, one-fourth.

You just knew that your friend would keep your secret because she had zipped up her mouth (using the mime-like gesture), sealed it with a padlock, and threw the imaginary key away. “Tapon-Susi” was as binding as a legal contract back in the day. 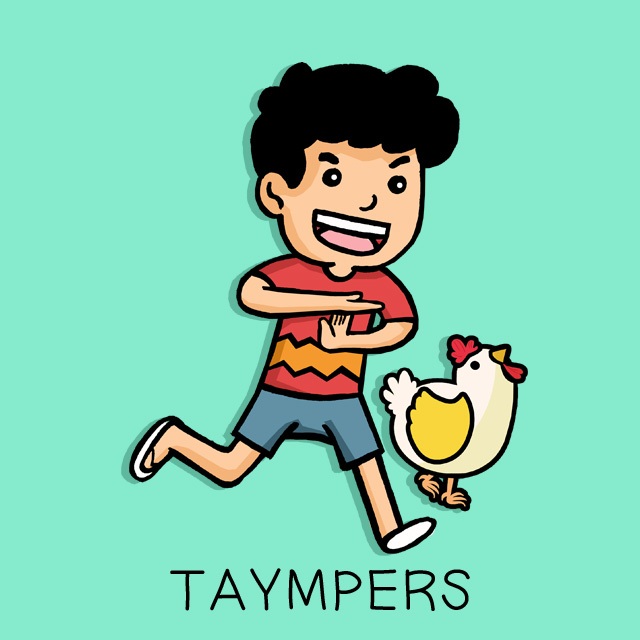 Running around for a game of tag or patintero until sundown was tiring, and you wished you can freeze time (or "time freeze"). We had that power when we were young just by muttering "time-first" if you’re a private school kid, or "táympers" if you’re a batang-kalye. (No judgment here!)

If you were tired of getting tagged again and again, the utterance of "peace" (with a peace sign) gave you automatic immunity. You may have also said "peace forever without sign," which meant to say that you had immunity for the rest of your life without having to gesture the peace sign. "Peace" was also mentioned after you’d wronged someone, an easy-peasy apology (i.e. "Peace na tayo"). 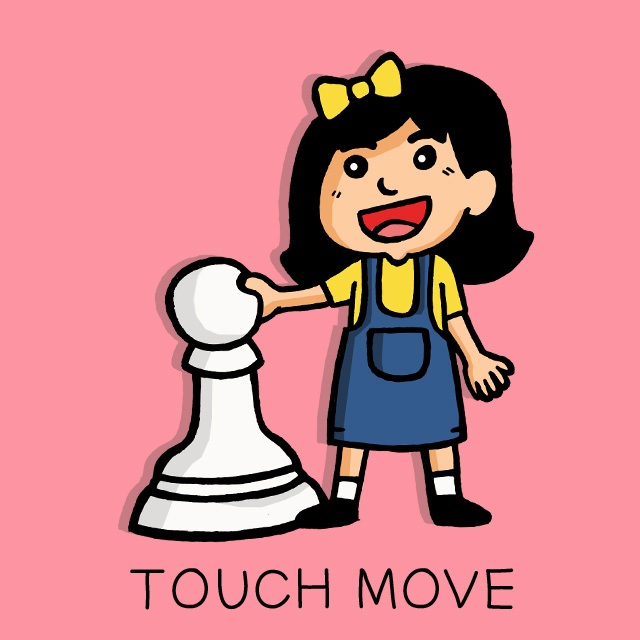 A chess game follows the touch-move rule where you can't take back your move once you've touched your piece. This was also followed in other childhood pastimes, such as a game of marbles (or holen) and jackstone; and getting called out for doing it was a big sin.

You just couldn't win an argument when your playmate called it with the phrase "Period. No Erase." It meant that the sentence or statement had already been said (and solidified with a period) and that it couldn't be taken back. 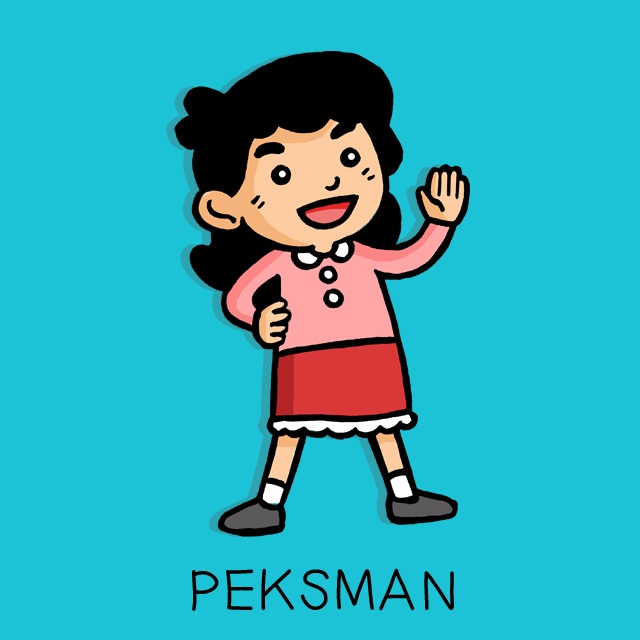 This was also muttered as "Péksman, mamatay man ako" to assure your friend that you were telling the truth or that you would do whatever you talked about. It was also said as a challenge or a threat towards a person who may or may not be saying the truth, as in "Péksman?" with a questioning tone. "Peks" or "pecs" comes from the Spanish word "pecado" or "sin" to mean the phrase "kasalanan man" (i.e. “Kasalanan man? Hindi ka nagsisinungaling?”).

Nostalgia Words Childhood
Your Guide to Thriving in This Strange New World
Staying
In? What to watch, what to eat, and where to shop from home
OR
Heading
Out? What you need to know to stay safe when heading out