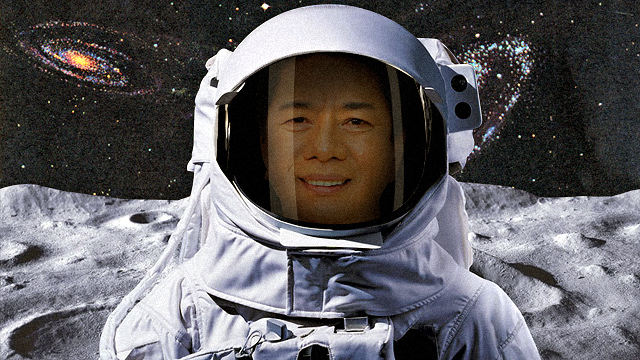 Is Willie Revillame Now an Astronaut?

PhilStar gave the Internet another reason to laugh after a funny mistake.

(SPOT.ph) There's no denying the Philippine Star's social-media game is on point—especially on Twitter—but hey, mistakes are bound to happen. They made a hilarious gaffe on their official Facebook earlier today, August 7, after uploading a picture of TV host and personality Willie Revillame to a post that was supposed to be about the National Aeronautics and Space Administration. The post was deleted immediately after but, as we all know by now, the Internet never forgets.

PhilStar owned up to the hilarious mistake with a follow-up posts, only with the proper star-filled picture this time. "Our earlier post seems to be from a parallel universe, but promise we’re back on Earth," they wrote cheekily in the caption.

The picture of Revillame was put up with news that he was donating P5 million to jeepney drivers amid the ongoing pandemic. And with the high-speed, high-stakes nature of news today, we can imagine how someone on the team could have accidentally uploaded the same pic twice. The incident has the same vibes as that famous "Yoko na pagod na ko" tweet from way back in 2015—and as always, was an excellent reason for a laugh. We round up some of the funniest reactions and comments we saw.

Could it be a subtle love letter to the host?

Best save so far this year.

That would've been almost too clever.

Thanks for the laugh, PhilStar!

Adventurer Savvy Willie Revillame Harry Roque Philippine Star Nasa
Your Guide to Thriving in This Strange New World
Staying
In? What to watch, what to eat, and where to shop from home
OR
Heading
Out? What you need to know to stay safe when heading out