Sen. Miriam Santiago, Gretchen Barretto, Rico Blanco + more for Red Whistle's "I am living with HIV" Campaign
Loading
Already a member? Log in
No account yet? Create Account
Spot.ph is your one-stop urban lifestyle guide to the best of Manila. 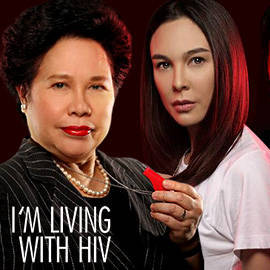 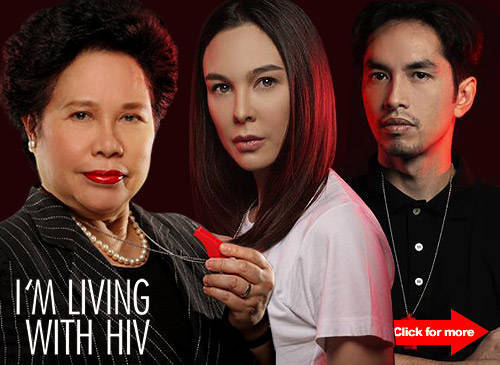 Who else is against the spread of AIDS and HIV? Click for more.

(SPOT.ph) With the rising number of HIV cases comes a movement designed to combat it: The Red Whistle. The Red Whistle is a campaign to oblige the government, together with civil society, to take necessary action against HIV and AIDS. According to theredwhistle.org, 2,349 new cases of HIV infection were reported by the Department of Health in 2011-almost a thousand more compared to the previous year.

The campaign's catchphrase: "I AM LIVING WITH HIV... AND SO ARE YOU," aims to inform the public of the fast-spreading virus. Promoting the campaign are Senator Miriam Defensor-Santiago, musician Rico Blanco, actress Gretchen Barretto, mother and daughter Pia and Saab Magalona, singer Kris Lawrence, artist-activist Carlos Celdran, actor Aljur Abrenica, and beauty queen Krista Kleiner. The ads feature them wearing bright red whistles around their neck.