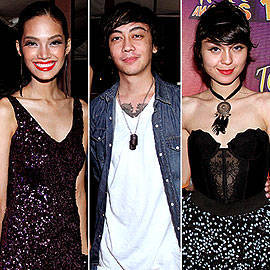 Who else rocked the social media stage at the Tatt Awards 2012 Launch? 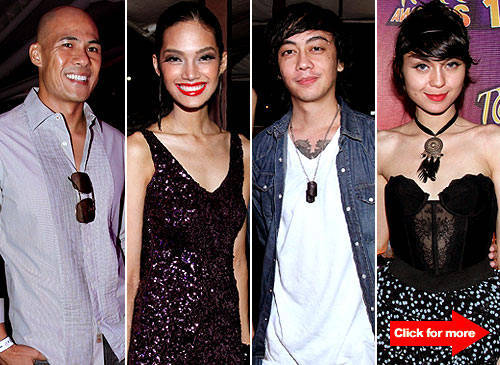 This year, they unveiled the Tatt Council, a group of celebrated online thought-leaders. Led by Dong Ronquillo, the council will serve as judges to determine the winners in the different categories, namely, The One, Stylisimo Award, The Advocate, Video Slinger, Indie Rocker, Tech Junkie, #Thought Mover, The Visualizer, The Explorer, and Game Changer.

Globe Globetattoo Tattawards2012 Tattawards2012launch Dongronquillo Raymondgutierrez Timyap Mikeybustos Mariaressa Francisbrew Rovilsonfernandez
Your Guide to Thriving in This Strange New World
Staying
In? What to watch, what to eat, and where to shop from home
OR
Heading
Out? What you need to know to stay safe when heading out