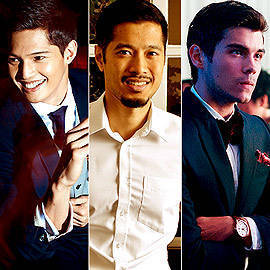 The most eligible men, all in one place 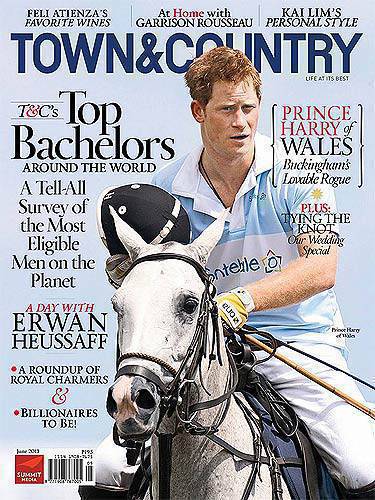 (SPOT.ph) We can only assume that it was a deliberate-and quite cheeky-move by Town & Country Philippines’ editors to have a list of the world’s most eligible bachelors and a wedding special in one issue. The magazine, which features no less than Britain's Prince Harry on the cover, boasts "a tell-all survey of the most eligible men on the planet," and Editor-in-Chief Yvette Fernandez admits the staff had "a lot of fun" working on it.

We give you a sneak peek into T&C's Top Bachelors Around The World with 10 of their 39 picks from the Philippines. 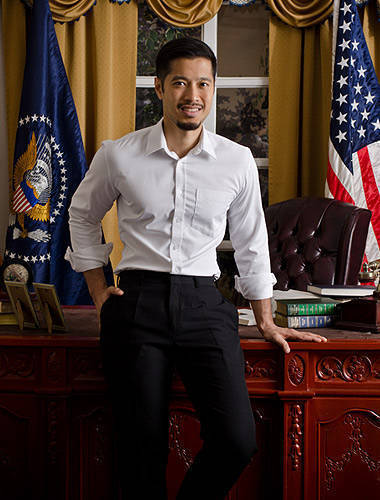 Atticus is the managing director of Victoria Court, working on concepts such as the Oval Office. Atticus is passionate about music and loves to compose when he has time, drawing inspiration from artists such as Bruno Mars and Dave Matthews.

The only son of Jaime Augusto and Lizzie Zobel just graduated from Harvard College where he was captain of the rugby team. But he’s more than just a smart athlete, he’s also a real family man who loves coming home to the Philippines to spend time with his three sisters. Right now, he’s set to start a job with Goldman Sachs, Singapore. 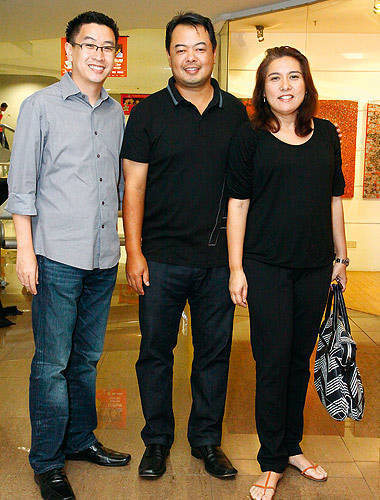 Forty-two-year-old Edward is home alone at his beautiful new residence that graces the cover of the recently released coffee table book, Beyond the Bahay Kubo, featuring homes by National Artist for Architecture Bobby Mañosa and his children. An heir to a flour empire, unassuming Edward is here today, gone tomorrow, traveling throughout the world as often as he can. 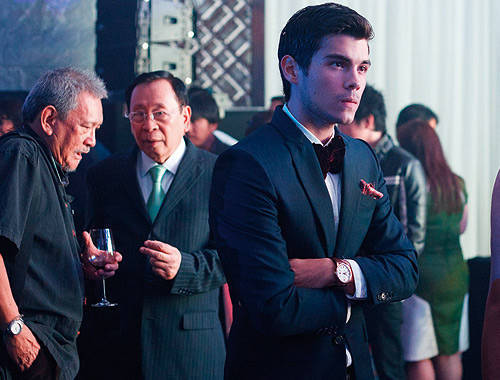 Despite the endearing title of his blog, "The Fat Kid Inside," it's clear that the young entrepreneur is anything but outside. Erwan, whose site has gotten over a million hits, has managed to maintain a trim figure in spite of his profession. For the long-time beau of Anne Curtis, it isn't about being a foodie, it's about the experience of trying something new. 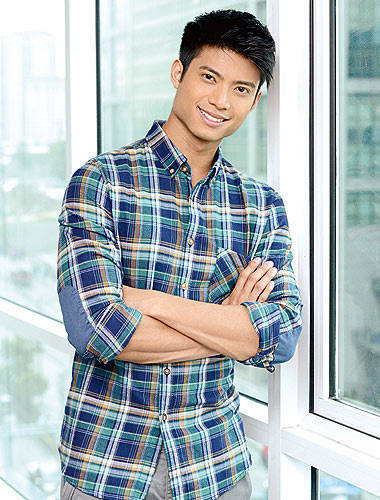 Mikael started out as a commercial model, pushing burgers and vitamins. The Ateneo management graduate's career in showbiz began in 2011, when he auditioned for and bagged a role on the TV series Amaya with Marian Rivera. Today, he is considered one of GMA 7's most bankable artists. 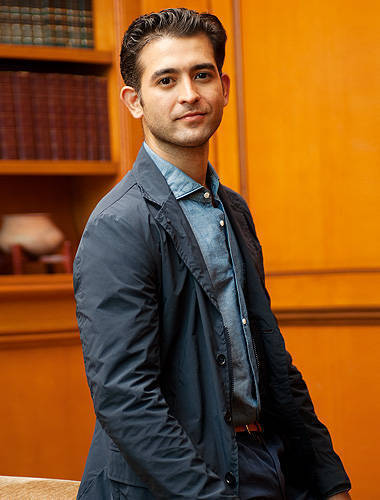 One of his greatest passions lies in farming, which he has done with his much talked-about Ministry of Mushrooms. He spends his weekends at the Salcedo and Legazpi markets touting the wonders of fungi, and is currently working on a healthy cookbook with Filipino chefs. 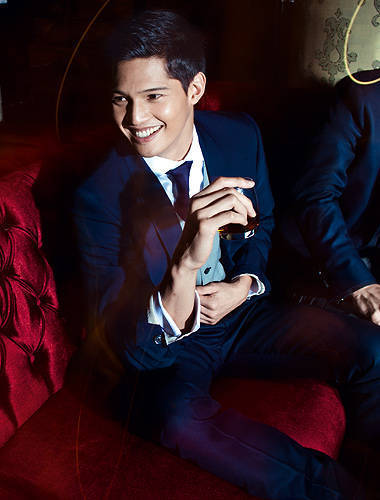 For the handsome grandson of former President Ferdinand Marcos, the sky is the limit. From a successful career as a model and actor to bringing in the first Manila branch of Doc Martens, Borgy has tried his hand at different aspects of the fashion industry, each time emerging larger than life. 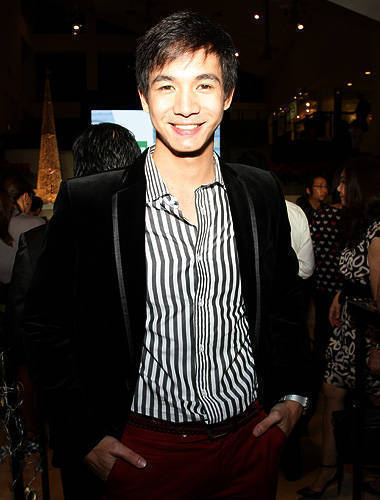 Since the start of his career as an Ateneo Blue Eagle, Chris has been turning heads. Moving from the Blue Eagle Gym to the Southeast Asian Games and most recently, to the Philippine Basketball Association, this young athlete is just at the beginning of his inevitable rise. 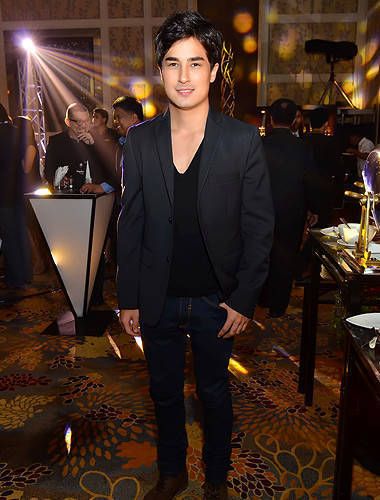 Having triumphed in the 2012 Circuit de Monaco, Marlon is the first Filipino to win a formula race in Europe. Marlon now spends most of his time in the Czech Republic and the United Kingdom, but visits Manila as often as he can. 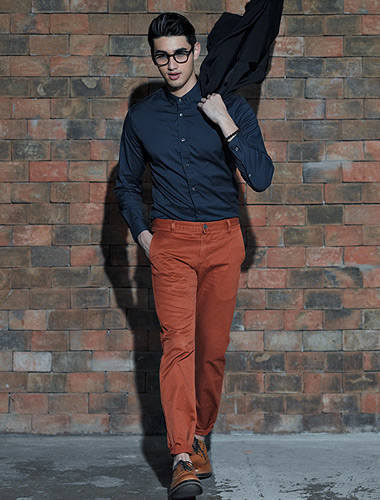 At such a young age, one would expect Mike to be preoccupied with "finding himself" or partying, but this entrepreneur is more interested in making his mark on the world. Already the owner of his own brand of clothing, Greater Good, he shows much promise through his various endeavors, which also include acting as the marketing manager of Yabu: House of Katsu.

Atticus King Michaelmarquez Mikaeldaez Borgymanotoc Marlonstockinger Christiu Marcolobregat Edwardlim Erwanheussaff Michaelconcepcion
Your Guide to Thriving in This Strange New World
Staying
In? What to watch, what to eat, and where to shop from home
OR
Heading
Out? What you need to know to stay safe when heading out