On the Spot: Amy Zhang of Falling Into Place and Andrea Portes of Anatomy of a Misfit 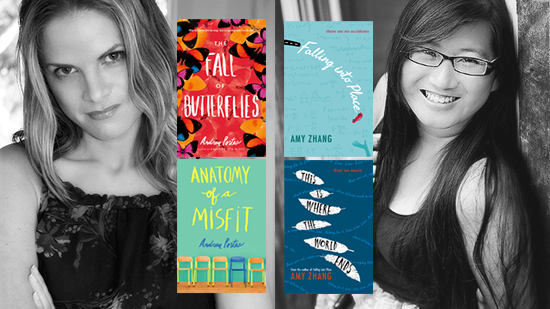 (SPOT.ph) Popular YA novels usually focus on romantic or dystopian themes. Others have delved into self-discovery, platonic friendships, and suicide—which is turning out to be equally appealing for readers. Amy Zhang, author of Falling Into Place and This Is Where The World Ends, and Andrea Portes, author of Anatomy of a Misfit and Fall of Butterflies are in the Philippines for book signing events on July 2 and 3 in Manila and Cebu. They spoke to us about their novels, their favorite books, and more.

What are you expecting from your visit to the Philippines? Have you had any encounters with your Filipino readers before coming here?

Amy: I wasn’t really sure what to expect. It’s like all of this has been amazing. I talked to Filipino fans on Twitter, on Instagram. They’re so wonderful. And warm. And enthusiastic. So I was very excited to come.

Andrea: Well my friend, Madeleine Roux, also came here for a book tour. And she told me it was fantastic. So far, she’s been right. I talked to my fans on Twitter. They’ve definitely been vocal which is fantastic. I love it. It’s great.

If you could recommend a book for your characters to read, which one would it be?

Amy:  For Janie, I would recommend The Handmaid’s Tale (by Margaret Atwood) and maybe, Bad Feminist (by Roxane Gay). One of the two…Oh, both of them. And then for Micah, something about a pro-active friendship. I think, I would recommend I’ll Give You The Sun by Jandy Nelson.

Andrea: Probably, Blonde by Joyce Carol Oates. That’s a fantastic book. I would recommend that to anyone. 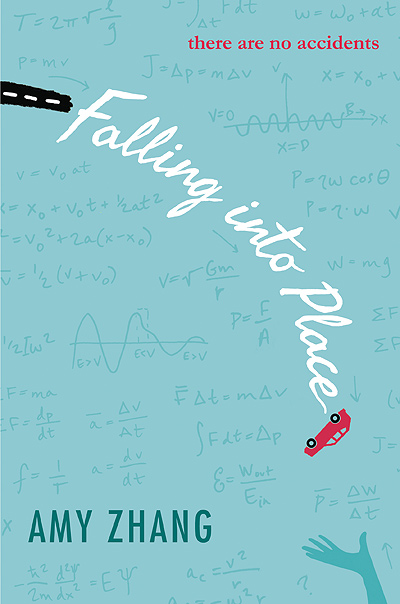 Amy, what was it like to be published at a young age?

Amy: It happened so quickly. So yeah, I’ve been so lucky. And I’m so grateful. And it’s just like I met so many wonderful people because of it. My entire team at Harper is so great. Meeting other authors. Meeting fans. Meeting people. And seeing how amazing people are. 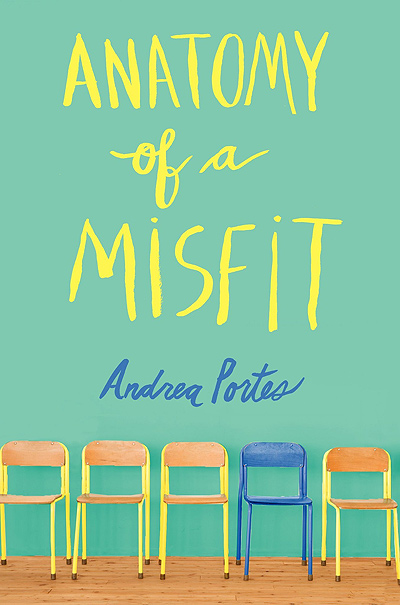 Andrea, since your other novel Hick was already made into a movie, who do you see playing the main characters for this particular book?

Andrea: I’m not sure. I mean, Chloe (Moretz) is too old to play Willa, but that’s too bad. She would’ve been perfect to play it at a certain age. It’s hard for me to imagine, I’m not sure. Maybe the girl from Mad Man, the teenager. For Remy, I’m not sure either but maybe Emma Roberts. 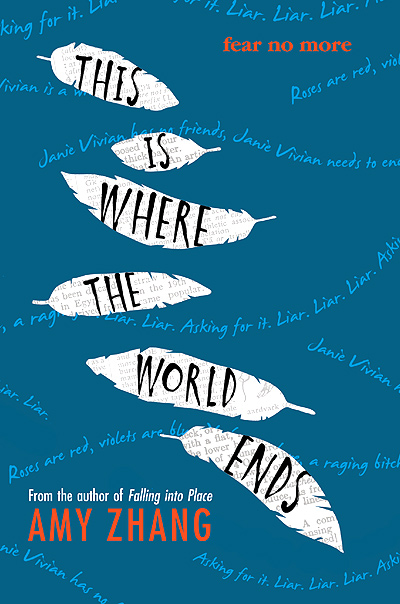 Amy: That’s easy! I love Janie! The best thing about Janie is her enthusiasm. It’s not necessarily the most honest thing with herself, she’s not who she wants to be and she doesn’t know how to get there. But I love her enthusiasm. I love that she genuinely wanted to be a better person. I really liked that about her when I was writing her. I think my least favorite thing about Micah is he’s very privileged and never realizes how privileged he is. He very much has a victim complex. He’s just ungrateful for the things he had, the friendships that he had. He’s very oblivious and passive in his friendships. He’s not prolific. 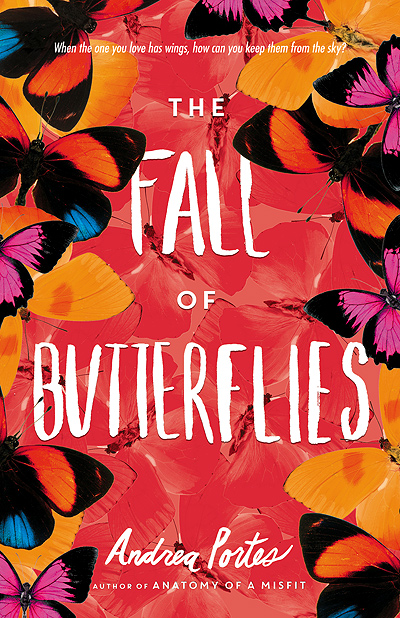 Andrea, if there’s one thing that Willa and Remy should learn from each other, what should it be?

Andrea: I think Remy should learn some discipline from Willa. The thing I hate about Remy, honestly, is that she can’t get it together. She has so much potential. I just wish that she would be able to fulfill whatever she puts on to do. She’s so incredible. And I think Willa could learn to be more carefree from Remy. I don’t hate anything about Willa but I think that she can be a little bit insecure and I wish she could be less insecure.

Can you tell us about three books you’re excited to read?

Amy: I'm really excited to read An Ember in the Ashes by Sabaa Tahir. I'm also excited to read The Bone Gap (by Laura Ruby). And I'm so excited for Laini Taylor's new book which is coming out in September, it's called Strange The Dreamer.

Could you name three people (dead or alive!) you’d like to have coffee or tea with?

Andrea: Let's see, there's so many. Stephen Colbert, I have a crush on him. Oh, Gael Garcia Bernal. There's this one this the other day that I was crushing on...What's his name...Oh, Russell Crowe!

Are you working on any other projects that we should look forward to in the coming months?

Amy: I’m writing a third book. No title yet. So I can’t really tell you much about it. I’m also working on a fantasy themed YA for about three to four years now. I’ve written like 50 pages, and it’s just so fun. I’m so passionate about it. I’ve done a lot of world building, come up with a religion which is like, the funniest thing ever. And I’m going to be in Europe next year and I want to write something that has a European setting, somewhere in Prague...with magic!

Andrea: I’m writing a literary fiction, focusing on short stories...Like with wolves; it’s dark. I’m also coming up with a YA Spy Series, that’s at Fox studios. Well, Anatomy of a Misfit is at Paramount Pictures. Henry and Eva: The Castle on the Cliff, my middle reader series...I haven’t decided on a studio yet. So I’m pretty busy, but it’s the good kind of busy.

Ya Novels National Book Store Author Interview
Your Guide to Thriving in This Strange New World
Staying
In? What to watch, what to eat, and where to shop from home
OR
Heading
Out? What you need to know to stay safe when heading out