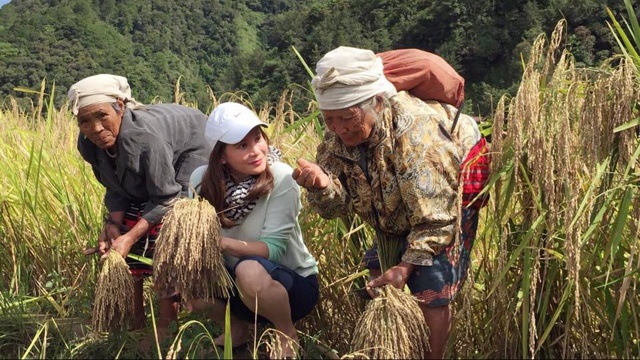 Will she get the nod of the Commission on Appointments?

(SPOT.ph) Following the controversy over the P60-million paid advertisement on PTV-4's Kilos Pronto, Wanda Tulfo-Teo resigned from her post on May 8 as secretary of the Department of Tourism. Replacing Teo, as appointed by President Rodrigo Duterte, is Bernadette Romulo-Puyat. And her public service history and marketing portfolio seem to be just what the tourism agency could be looking for.

In a 2015 interview with Business Mirror, Romulo-Puyat revealed that her "ultimate dream was to be a housewife," despite growing up in a political family. For reference, she's the grandniece of President of the United Nations General Assembly Carlos P. Romulo, great granddaughter of Pio Valenzuela, daughter of former senator and Foreign Affairs Sec. Alberto G. Romulo and former Chairperson of the National Council on Disability Affairs Lovely Romulo, and sister of former Pasig Congressman Roman T. Romulo. 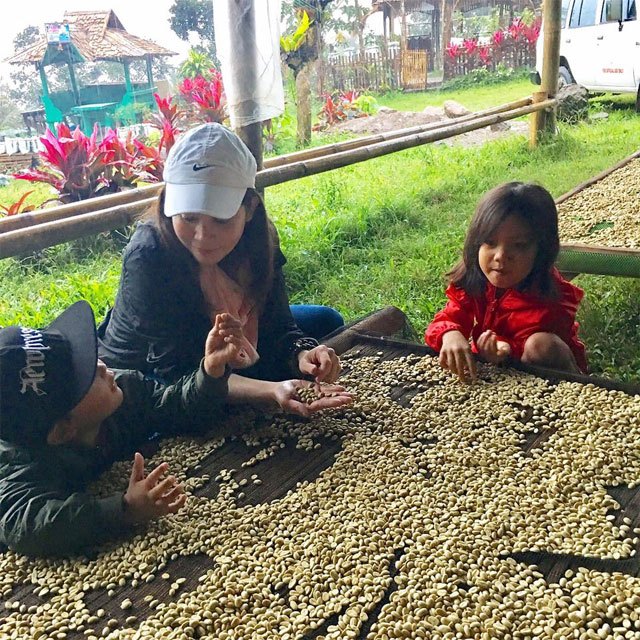 Setting up her own career, she earned her Bachelor's and Master's degree in Economics from the University of the Philippines - Diliman. She went on to become an economics professor at the state university for nine years, her way of serving the people. Finally, she dabbled in the political arena in 2004 but lost to Bingbong Crisologo for the post as First District Representative of Quezon City.

Her public service experience officially started in 2005 when she became a consultant to the Presidential Management Staff under the administration of Gloria Macapagal Arroyo, then later the assistant secretary to former Department of Agriculture Sec. Arthur Yap. She served as Undersecretary for Special Concerns at the Department of Agriculture under the administration of former President Benigno Aquino III, then the Undersecretary for Agribusiness, Marketing, and Regional Engagement in the current government. 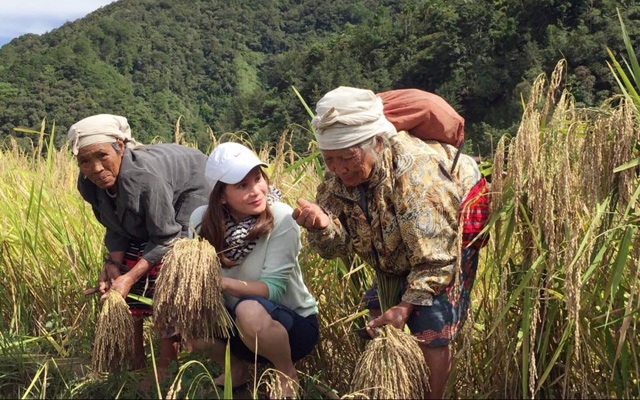 These positions helped her advance the cause for sustainable farming, gender and development in the rural areas, and promotion of local produce. Some of her projects in the agricultural agency included microfinance programs and technical support for women farmers, organic villages, and market linkage support for remote agricultural areas. She's also one of the people behind Madrid Fusion Manila, an international food convention; various agricultural food fairs; regional food events; and trainings in organic farming and even agricultural entrepreneurship.

With these experiences under her belt, the Senate is confident that Romulo-Puyat will get the nod of the Commission on Appointments. She revealed to the press that her top priority would be sustainable tourism; and with all the environmental concerns in our country right now, that's just what we need.

Bernadette Romulo-puyat Wanda Teo Department Of Agriculture Department Of Tourism
Your Guide to Thriving in This Strange New World
Staying
In? What to watch, what to eat, and where to shop from home
OR
Heading
Out? What you need to know to stay safe when heading out