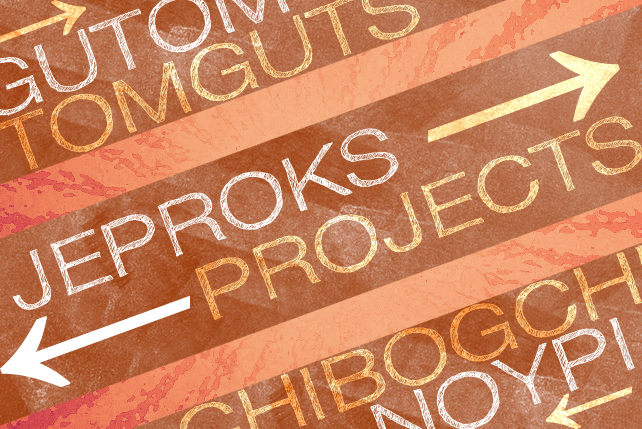 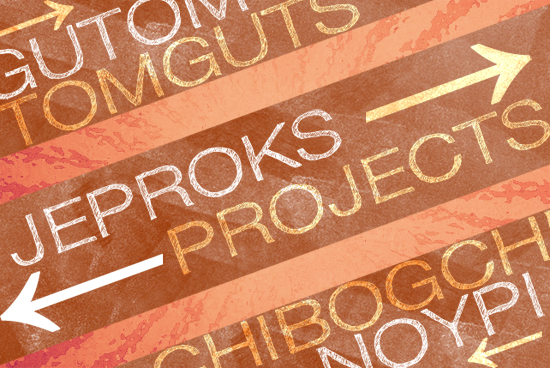 (SPOT.ph) Dehins list,  . We merely want to pay tribute to one of the biggest movements in Noypi slang: inversion. It started in the ’70s: syllable-swapping was as common as LOLs, WTFs, BAEs, , and IKRs but a little more difficult. You didn’t just type it-you spoke it. Para ’ ng , like our own version of Pig Latin. There was a certain art to it too. Epal somehow emerged from (ma). Lasing became , which became ...which became . UP Chancellor Michael Tan wrote a column on Pinoy Slang in 2009 for The Philippine Daily Inquirer and shared that, "It was quite a feat for young Filipinos to conduct a conversation with these transposed syllables and I remember friends who could convert every word in a sentence into their inverted slang equivalents."

Convert every word in a sentence? If you think you’re confusing your parents or grandparents by using today’s slang, just remember: they were there first. Magogoli lang pa , . And if you think it’s outdated, think again. The slang they invented was so brilliant, it’s still a part of our language today.

Here are 10 of the immortal inverted words from Noypi slang. (Japorms not included. It’s just not anymore.) 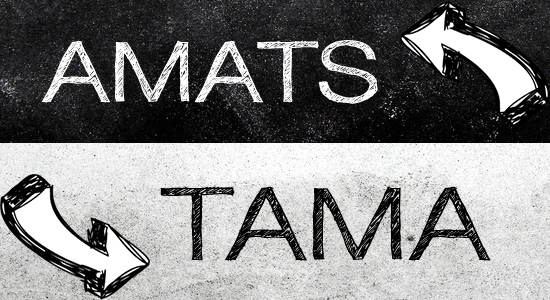 Meaning: That moment when you step outside the boundaries of sobriety (the state of being inebriated, tipsy). 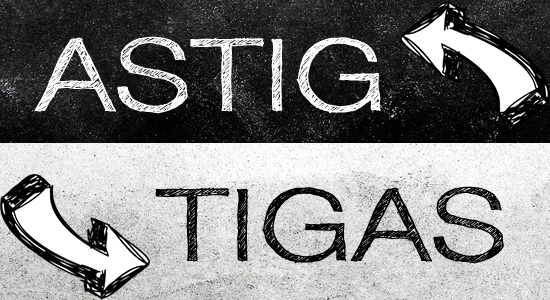 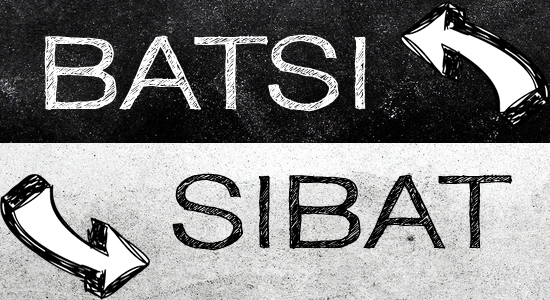 Meaning: A slang version of a slang word, means "to leave" colloquially. 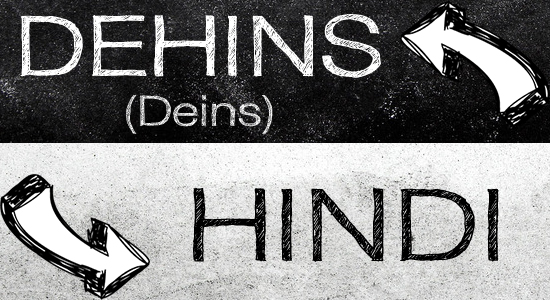 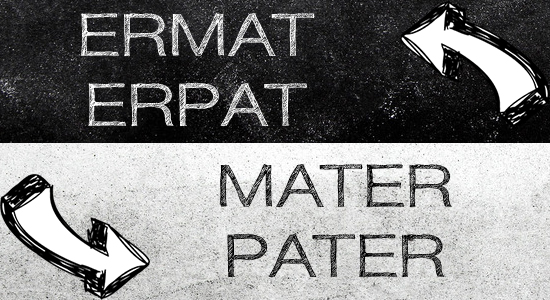 Meaning: Mother/Father (from the Latin mater and pater) 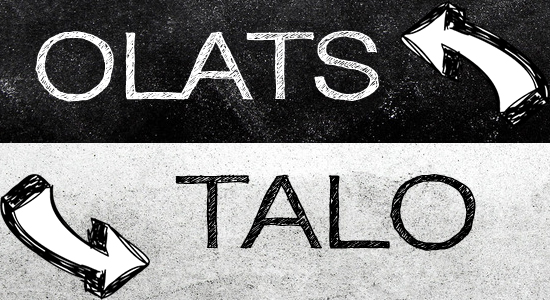 Meaning: Beyond losing, captures the feeling of failing (which may or not include feeling pathetic, disappointed, and generally miserable. 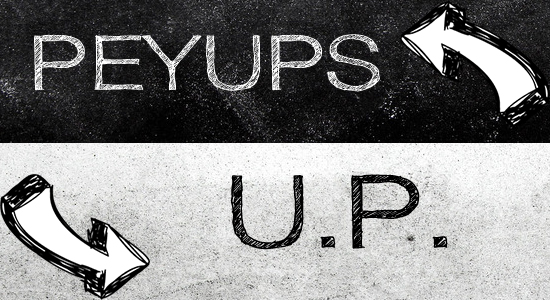 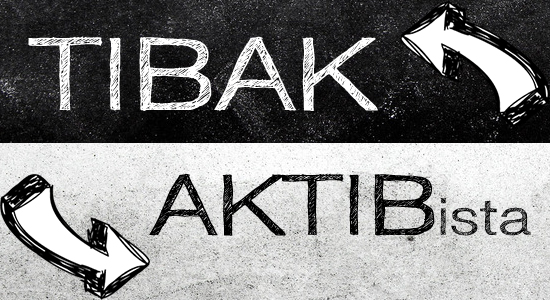 Meaning: Activist, usually the "hardcore" ones. 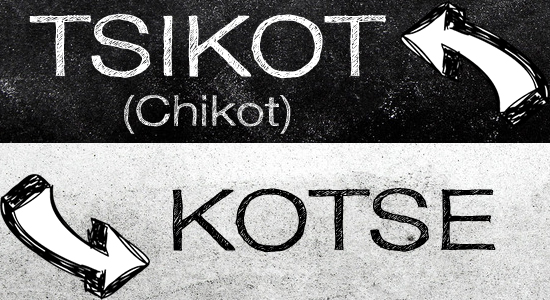 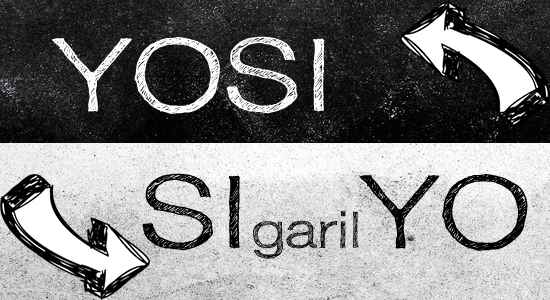 Terms Slang Words Filipino Maite Salazar
Your Guide to Thriving in This Strange New World
Staying
In? What to watch, what to eat, and where to shop from home
OR
Heading
Out? What you need to know to stay safe when heading out