Quotes of the Week: Pia Cayetano on the P1-billion budget cut on contraceptives, Paul McCartney on David Bowie + more
Loading
Already a member? Log in
No account yet? Create Account
Spot.ph is your one-stop urban lifestyle guide to the best of Manila. 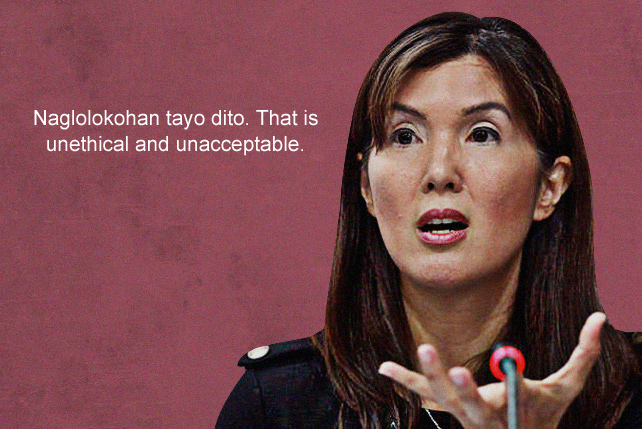 Quotes of the Week: Pia Cayetano on the P1-billion budget cut on contraceptives, Paul McCartney on David Bowie + more

(SPOT.ph) We’re just halfway through the first month of 2016 and people are already at each other's throats. COMELEC officials waged a word war, pitting Poe supporters against those who want her disqualified. In other news, there was outrage over the P1-billion budget cut on contraceptives...and we all thought we already had the Reproductive Health Law.

On the bright side, talented Filipinos continue to give pride to our country: Ronnie del Carmen’s Inside Out won Best Animated Feature at the Golden Globes and Margarita Fores was proclaimed Asia’s Best Female Chef for 2016. 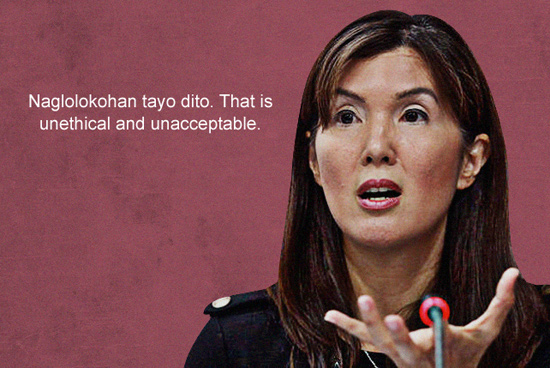 “Naglolokohan tayo dito. That is unethical and unacceptable.” – Sen. Pia Cayetano on the P1-billion budget cut on contraceptives.

Apparently, the joke is on all of us. (And it's not funny at all.) 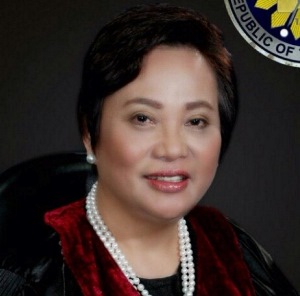 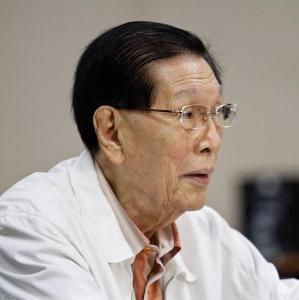 “What happened to the government? Was it functioning? Was it in paralysis? Why was there a complete silence during these periods, this critical period? What happened to the entire instrument of government to maintain order in this country, to protect the people?” – Sen. Juan Ponce Enrile on the reopening of the investigation on the Mamasapano Encounter.

These days, we often wonder where our government officials are. Especially when we're on the road and we're stuck in traffic. In between negotiating potholes. And wondering what the DSWD is doing about street children. 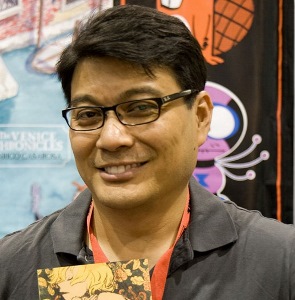 “I had dreams and aspirations just like anybody. I concentrated on what I loved to do. You also have to take risks...and start telling your story.” – Fil-Am Ronnie del Carmen, co-director of Inside Out that recently won the Golden Globe Award for Best Animated Feature. 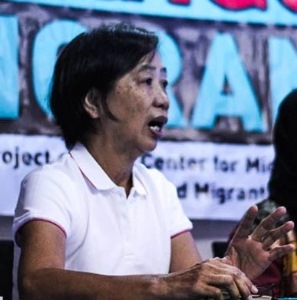 “Mary Jane’s birthday is reason to celebrate because it symbolizes a new chapter of her life after her temporary reprieve. But it is also reason for continued vigilance and renewed vigor to save her life.” – Migrante party-list’s Connie Bragas-Regalado on Mary Jane Veloso’s case. 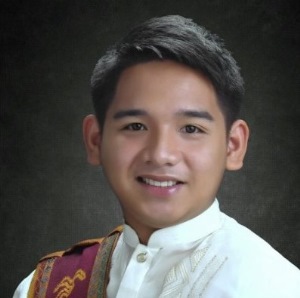 Nobody can avoid trolls these days. 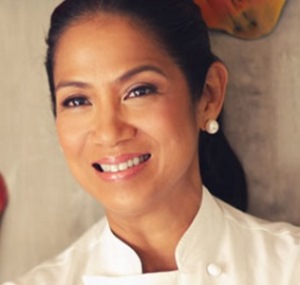 “I feel like Miss Universe. Don’t take it away.” – Restaurateur Margarita Fores on being named Asia’s Best Female Chef for 2016 by the William Reed Media Group.

Luckily there was no Steve Harvey in sight. 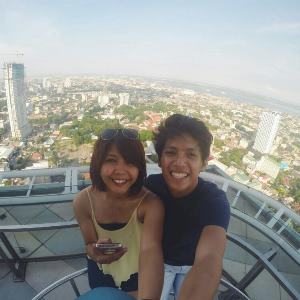 “Nahulog po siya—period...It was an accident at hindi po dapat bahiran ‘yon ng catchy storyline just to sell.” – Audwin Manalang Libot, boyfriend of a student who fell to her death "while taking a selfie," according to some news outlets.

Clickbait headlines are no longer cool when you step over boundaries, such as disrespecting the dead. 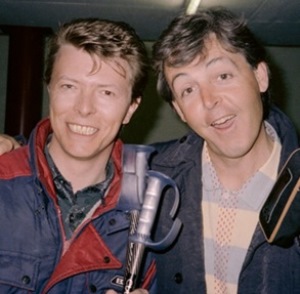 “David was a great star and I treasure the moments we had together. His music played a very strong part in British musical history and I’m proud to think of the huge influence he has had on people all around the world.” – Paul McCartney on the death of David Bowie.

RIP David Bowie. You can now rest among the stars. 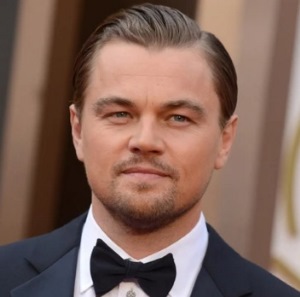 “I want to share this award with all the First Nations people represented in this film, and all the indigenous communities around the world. It is time we recognize your history and that we protect your indigenous lands from corporate interests and people out there to exploit them.” – Leonardo DiCaprio who won a Golden Globe as best dramatic actor for his role in The Revenant.

Can we give Leo an Oscar for best acceptance speech?

David Bowie Edca Elections 2016 Golden Globes 2016 Rh Law
Your Guide to Thriving in This Strange New World
Staying
In? What to watch, what to eat, and where to shop from home
OR
Heading
Out? What you need to know to stay safe when heading out