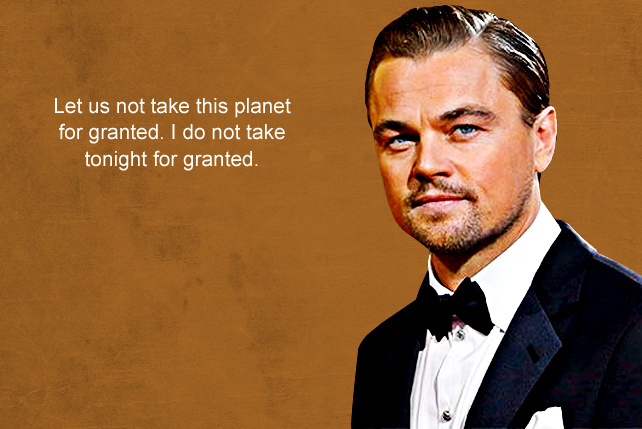 Quotes of the Week: Leonardo DiCaprio on his first Oscar, "Carrot Man" on his newfound fame + more

(SPOT.ph) History was made at the Oscars (which aired on Monday, March 7 in Manila) when Leonardo DiCaprio finally won his first Oscar for The Revenant. In local news, celebrities mourned the death of film and TV director Wenn Deramas, who passed away due to cardiac arrest. Meanwhile, social media sensation “Carrot Man” is still trying to take in his newfound fame while staying close to his roots.

Here are more of the week's highlights in quotes! 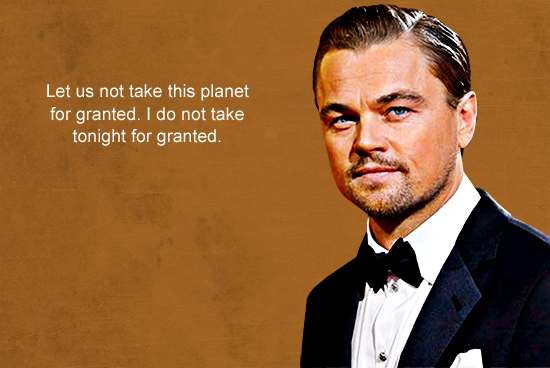 He's the king of the world. 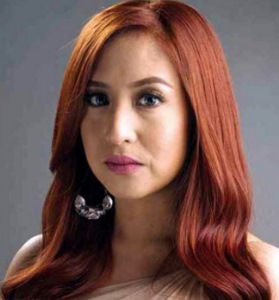 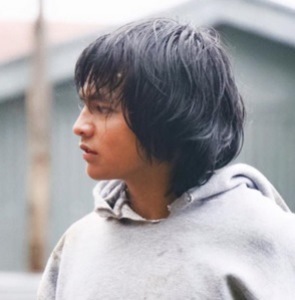 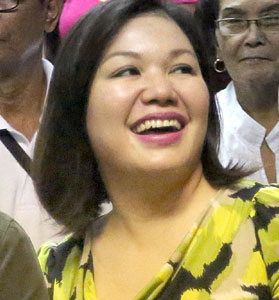 We guess some things in life are really beyond explanation. 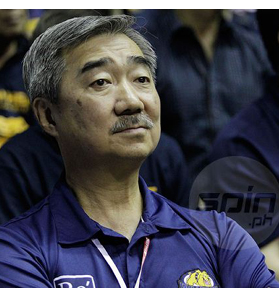 “We will continuously invest in education for the people.”— SM President Hans Sy on the University of the Philippines' new campus at Bonifacio Global City.

We predict that postgrads will be eating a lot around BGC. 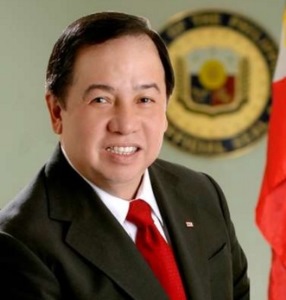 "Depriving voters of a chance to verify through a receipt if their votes were accurately reflected [is like] asking them to put their full and exclusive trust in a machine." — Richard Gordon on a petition that requires the COMELEC to issue receipts to voters after casting their ballots. 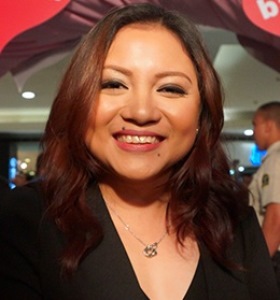 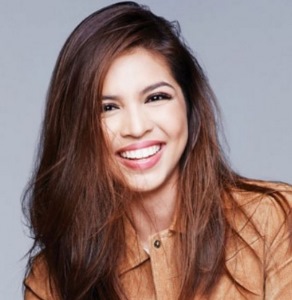 “It's actually crazy how much effort people put into trying to ruin someone else's life.” — Maine Mendoza on hackers taking over her social media accounts, again. 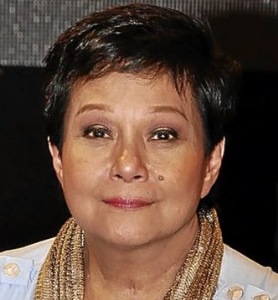 “I take each day as it comes because I really believe that dreams could change, people change, plans change.” — Nora Aunor on winning the Lifetime Achievement Award at the Singkuwento International Film Festival.

One day at a time. 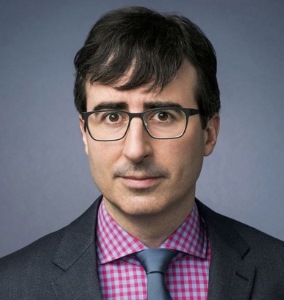 “Donald Trump is America’s back mole. It may have seemed harmless a year ago, but now that it’s gotten frighteningly bigger, it is no longer wise to ignore it.” — John Oliver on Donald Trump.

Have that checked, America?