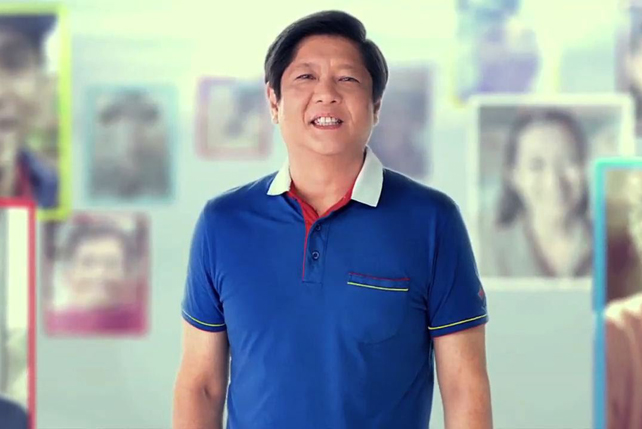 LOOK: Bongbong Marcos also stars in his own comics 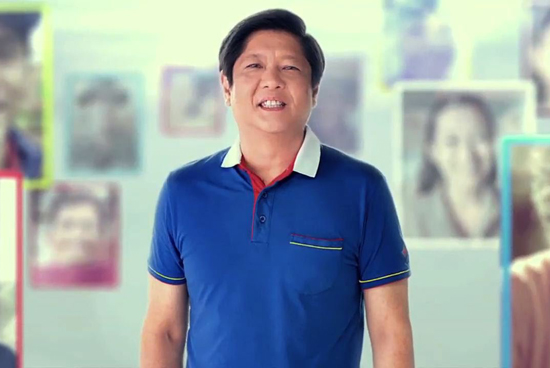 (SPOT.ph) It seems like former interior secretary Mar Roxas is not the only politician to have thought of creating a comic book depicting his “heroic” acts. Sen. Ferdinand “Bongbong” Marcos Jr. actually has one of his own.

Marcos’ comic book, entitled Asikasong Bongbong Tuloy Tuloy, was published at the time when he filed his certificate of candidacy as vice president in 2015.

The 20-page comic book features the life of Marcos, starting from his birth to his younger years and his eventual rise as a senator.

With Marcos naturally being the protagonist in his own comic book, he is portrayed to be a smart kid who displays care and compassion to others.

A few pages shows the young Marcos “braving the cold” by a fireplace inside a house, learning how to cook in a well-equipped kitchen without aides, and winning an American football championship.

Their family’s expulsion from Malacanang is depicted with U.S. soldiers abusing them as they were brought to Hawaii after the People Power Revolution in 1986.

Due to this, Marcos resolved to go back to the Philippines with a fake passport and identity so he could serve his country like his father.

Although failing in his first bid for a senatorial seat, he won as governor of Ilocos Norte and was elected as senator in 2010.

Throughout the comic book, there is no mention of Martial Law, which has haunted the younger Marcos and his political ambition. He has refused to issue a public apology for his father’s dictatorship despite pressure from the public.

Bongbong Marcos Elections 2016
Your Guide to Thriving in This Strange New World
Staying
In? What to watch, what to eat, and where to shop from home
OR
Heading
Out? What you need to know to stay safe when heading out