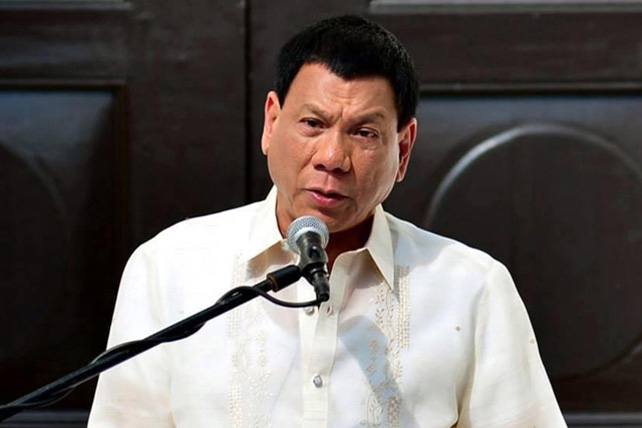 Poe, Binay, Roxas, and Robredo have something to say to the mayor. 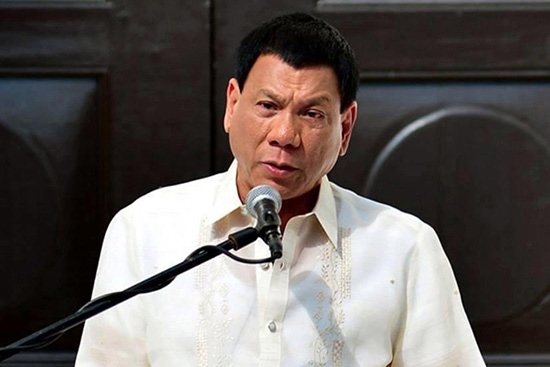 (SPOT.ph) Davao City Mayor Rodrigo Duterte had his hands full over the weekend as a video of him making a “joke” about an Australian rape-slay victim during the 1989 Davao hostage crisis went viral.

In the video, Duterte made the controversial side remark implying that he should’ve been the first to rape the victim.

The Davao City mayor has since found himself on the receiving end of numerous tirades from angry citizens and his rivals for the presidency, Inquirer.net reports.

“The rape of a woman is not a joking matter; this is barbarity...Women have rights; they are not playthings,” administration bet and former interior secretary Mar Roxas said.

“It is not right to make jokes about rape. We shall set a bad example to the youth if we poke fun at a crime that’s as heinous as rape,” she said.

Meanwhile, presidential candidates Vice President Jejomar Binay and Sen. Grace Poe also had something to say regarding the issue.

“Mr. Duterte, don’t you have a mother? Don’t you have a daughter? You are a crazy maniac who doesn’t respect women and doesn’t deserve to be President,” Binay said.

“No one, whoever she is and whatever her looks may be, deserves to be raped and abused. Rape is a crime and is no laughing matter. We should all be outraged at abuses against women,” Poe said.

The overwhelming reaction of the public and his rivals had Duterte on the defensive, prompting him to arrange a press conference where he said he didn’t mean the comment as a joke, but as part of a narrative.

“Totoo ‘yon. Sinabi ko ‘yon. Gutter language. But it was expressed in utter anger...I am even willing to lose the presidency. Do not make me apologize for something which I did na talagang was called for at that moment,” he said.

1989 Australian Rape Slay Duterte Rape Joke
Your Guide to Thriving in This Strange New World
Staying
In? What to watch, what to eat, and where to shop from home
OR
Heading
Out? What you need to know to stay safe when heading out