This picturesque island is now a heritage and ecotourism zone 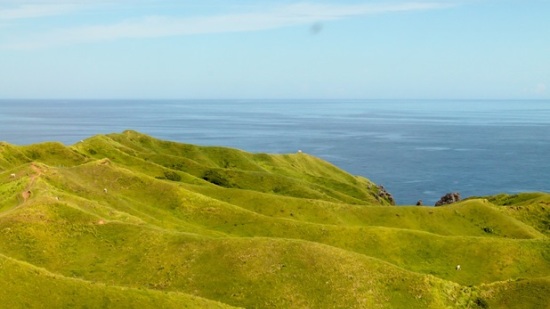 (SPOT.ph) When the Senate plenary session resumed on Monday, May 23, one of the bills that was passed declared Batanes, the northernmost province in the Philippines, as "a responsible, community-based cultural heritage and ecotourism zone." This means that the Department of Tourism will make it a priority and prevent any unplanned tourism development with a potentially negative impact to harm the province.

"We do not want this pristine island group to be subjected to abuse and exploitation of tourists, whether intentional or otherwise," Sen. Loren Legarda said in a press statement. She further explained that while there are ongoing infrastructure projects on the island, its national and cultural heritage should still be preserved under the Senate declaration.

It's about time you put Batanes on your must-see list, so here are a few sights you shouldn't miss. 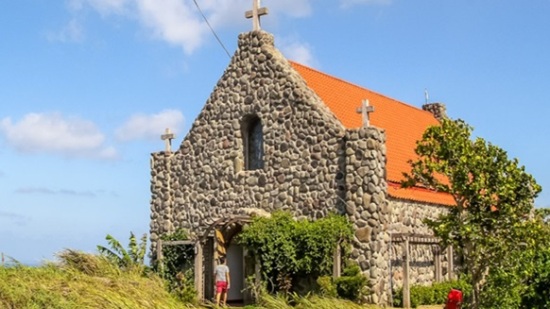 This chapel is the only place of worship in Batanes which adopts the stone house design which is a common sight on the island. It is perched on top of a hill which overlooks the Basco town proper, the airport, the boulder beach, and Mt. Iraya. How's that for being closer to the heavens? 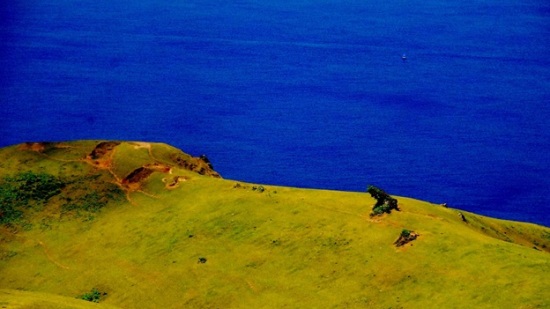 Racuh a Payaman (a.k.a. Marlboro Country) is a protected location in the island of Batan. It is known for having verdant hills and wind-swept pasture lands where cows, carabaos, and horses converge. 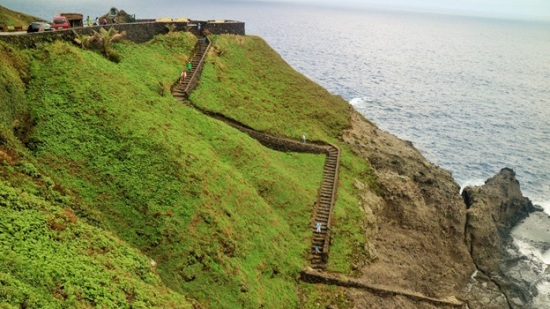 It is the perfect spot for that rare Batanes sunset facing the West Philippine Sea. Tourists can take a hundred steps down the adjacent cliff to get to the rocky beach.

When viewed from the top, Liveng is like a quilt divided with lines of trees. The hedgerows not only serve as perimeter of the farm lots, but also to protect crops from strong winds and migrant birds. 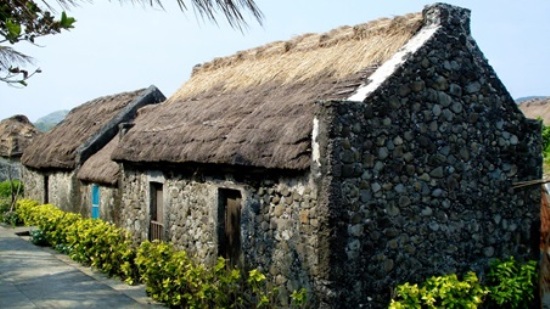 The winds in Batanes can get quite strong and the weather a bit tricky. This is why the traditional Ivatan houses, which abound in Savidug Barrio, are made of stone and thick walls. It is also the site where the endangered black face spoonbill was sighted years ago.

Senate Batanes Tourism
Your Guide to Thriving in This Strange New World
Staying
In? What to watch, what to eat, and where to shop from home
OR
Heading
Out? What you need to know to stay safe when heading out