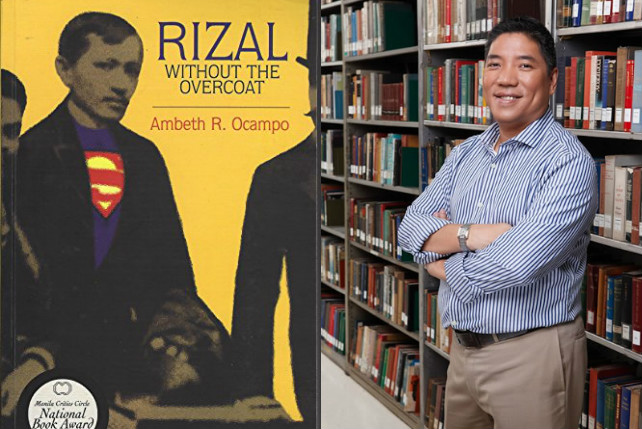 The historian is awarded the Fukuoka Prize. 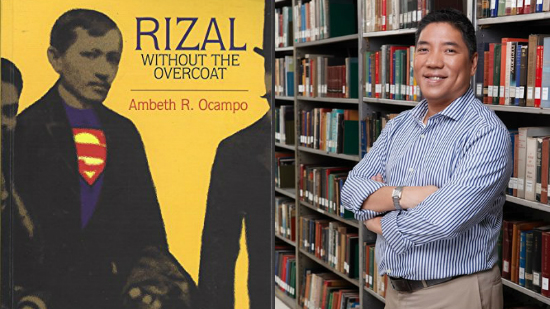 (SPOT.ph) Dr. Ambeth R. Ocampo is one of the three laureates of the Fukuoka Prize 2016, as announced by the Fukuoka Prize Committee on Monday, May 30. As the awardee of the Academic Prize, he will receive ¥3,000,000 or about P1.26 million. The awarding will be held on September 16 at the ACROS Fukuoka in Fukuoka City, Japan.

Ocampo, an outstanding historian, is known for his newspaper columns, essays, and books on late 19th Century Philippines. His two best-selling books, Looking Back (1990) and Rizal without the Overcoat (1990), highlight the heroism of political leaders of the past and central figures in the Filipino propaganda movement such as Jose Rizal, Apolinario Mabini, Antonio Luna, and Emilio Aguinaldo. His works describe these luminaries as real people. “I was to discover that like the overcoat that snugly wraps Rizal in all his statues and photographs, Rizal is obscured by countless myths and preconceived ideas...Without his overcoat, Rizal was human, like you and me,” he writes in one of his books.

“For his achievement in reclaiming history as the property of ordinary citizens, for his contribution to promote an open-minded nationalism and global sensibility in the Philippines, and for his great service to international cultural exchange, Dr. Ambeth R. Ocampo is a truly worthy recipient of the Academic Prize of the Fukuoka Prize,” the citation said.

The Fukuoka Prize is an award given by Fukuoka City, Japan "to honor outstanding achievements by individuals or groups/organizations in preserving and creating the unique and diverse cultures of Asia." The other laureates for 2016 are A.R. Rahman, a musician and composer from India, and Yasmeen Lari, an architect from Pakistan. They received the Grand Prize and Arts and Culture Prize, respectively.

History Ambeth Ocampo Fukuoka Prize
Your Guide to Thriving in This Strange New World
Staying
In? What to watch, what to eat, and where to shop from home
OR
Heading
Out? What you need to know to stay safe when heading out