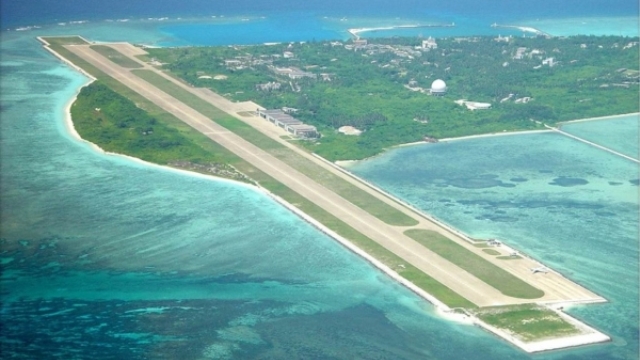 The West Philippine Sea is officially ours, and China is furious

It was a unanimous decision. 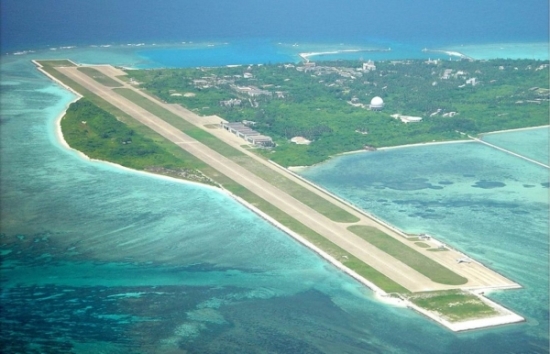 (SPOT.ph) “The Tribunal concluded that there was no legal basis for China to claim historic rights to resources within the sea areas falling within the ‘nine-dash line,'" reads the statement from the United Nations Arbitral Tribunal released at 5 p.m. today, July 12. The decision is the answer to the decades-long territorial dispute on the West Philippine Sea between the Philippines and China. 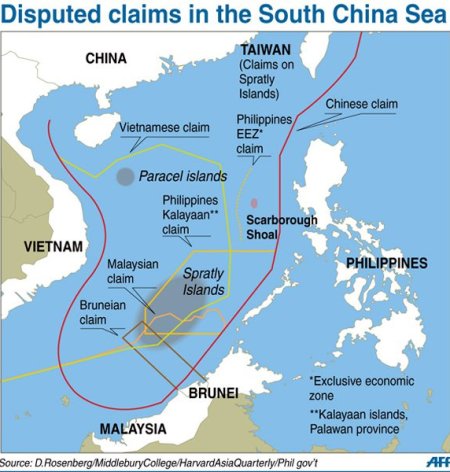 “Having found that certain areas are within the exclusive economic zone of the Philippines, the Tribunal found that China had violated the Philippines’ sovereign rights in its exclusive economic zone by (a) interfering with Philippine fishing and petroleum exploration, (b) constructing artificial islands and (c) failing to prevent Chinese fishermen from fishing in the zone,” the tribunal statement added. For these reasons, it was also found that it is illegal for China to harass Filipino fishermen in the area and build infrastructure in the reefs and shoals.

Acting Foreign Affairs Sec. Perfecto Yasay Jr. said in a press briefing following the declaration, "Our experts are studying the award with the care and thoroughness that this significant arbitral outcome deserves. In the meantime, we call on those concerned to exercise restraint and sobriety."

Photos from Metro Cebu, and from AFP via Inquirer (map)