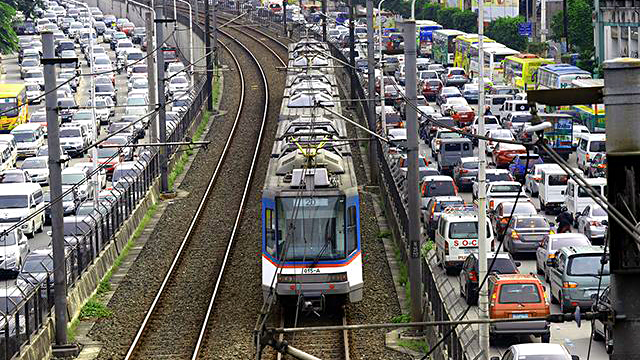 On a scale of 1 to "carmageddon," how effective was it? 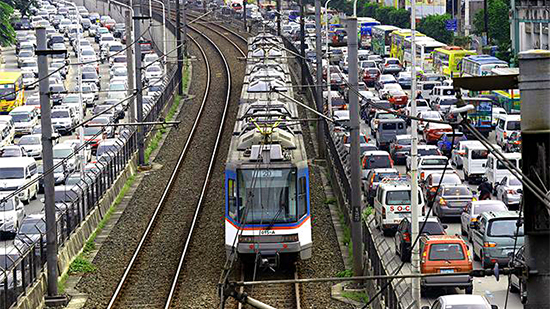 (SPOT.ph) The new traffic scheme along Metro Manila's major thoroughfare, EDSA, was put to the test this morning, September 5, which didn't start the week right for some motorists and commuters.

The change was implemented by the Inter-Agency Council for Traffic at 5 a.m. to "address the traffic problem of EDSA." The advisory issued on Sunday, September 4, indicated the following changes:

Monday morning proved to be chaotic for some commuters, who only had more traffic problems to share over Twitter:

My hope for EDSA or Manila traffic to be fixed is like the Ateneo frontline...

Not fun at all

Or maybe a concert?

And all its permutations.