The New Metro Manila Traffic Schemes You Should Know About 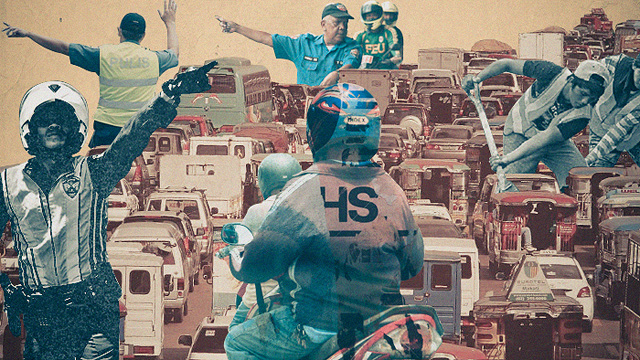 (SPOT.ph) Traffic in Metro Manila has gotten so bad it has become the status quo. EDSA is now the butt of jokes (just add water, i.e. heavy downpour, and you have instant traffic much like a cup of 3-in-1 coffee), memes (Buti pa sa EDSA, may forever), and even an excuse for when you're running late. With this perennial problem, traffic management units in the Metro have come up with possible solutions to ease congestion in our streets. Sort of.

We round up recent impositions that you should take note of unless you want to be fined for not following the rules. 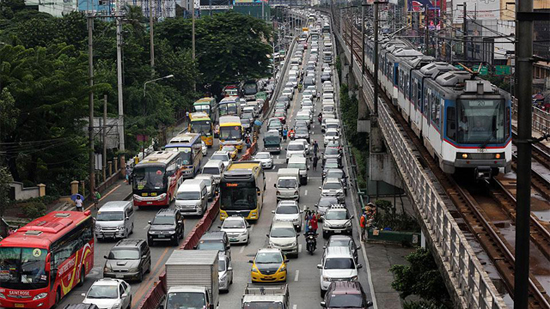 No more window hours along EDSA

Metro Manila Development Authority General Manager Tim Orbos announced on October 6 that the so-called "window hours" along EDSA and C5 Road are no longer in effect. This refers to the five-hour period, from 10 a.m. to 3 p.m., when the Unified Vehicle Volume Reduction Program (a.k.a. number-coding scheme) is temporarily lifted. The traffic management group is hoping that this will drop the volume of traffic along the two major roads by 20%.

The Inter-Agency Council for Traffic tested a new traffic scheme along EDSA on September 5 and motorists were not too happy about it. The following changes were implemented: 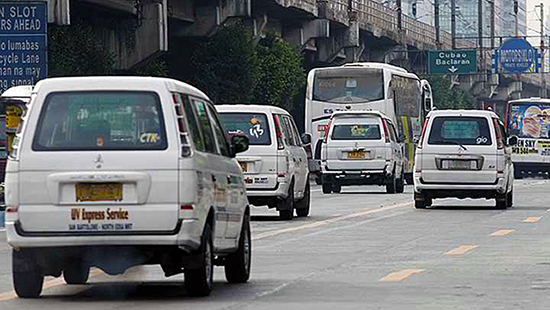 UV Express is back on EDSA...with conditions

On July 28, the Land Transportation Franchising and Regulatory Board prohibited UV Express vehicles from traversing EDSA. Commuters were relieved when the vans were allowed back on the road on September 9 but with designated routes. Vehicles going from Makati to south of the Metro are supposed to take the Skyway or South Luzon Expressway; those going to and from the east, south, and northeast of Metro Manila to the Cubao area are advised to take C5 Road and Aurora Boulevard; those going to and from the east of the Metro to Makati should take Kalayaan; and vans traversing the road beyond the North Triangle Area should take the Balintawak Interchange.

Parañaque City, which has been experiencing an "unacceptable" volume of traffic for the past five years, reimplemented the number-coding scheme on October 1. It bans private and public utility vehicles on selected weekdays, from 7 a.m. to 7 p.m., depending on the last digit of their plate numbers. The window period is from 9 a.m. to 4 p.m. In addition, trucks are banned on city streets from 6 a.m. to 9 a.m. and 4 p.m. to 8 p.m. Marikina and Muntinlupa are the only cities left that haven’t imposed the number-coding traffic system. 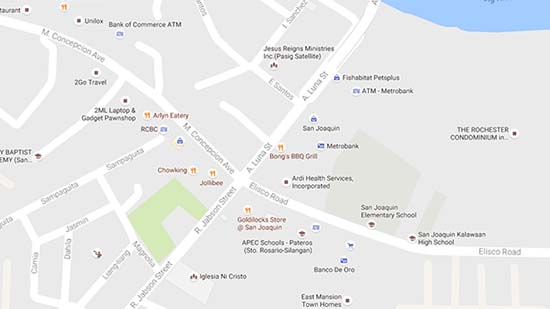 The Pasig Command Center implemented an experimental odd/even traffic scheme in the city on September 1. Under the new rule, vehicles with even plate numbers are not allowed to enter the westbound side of Elisco Road on Mondays, Wednesdays, and Fridays; while vehicles with odd plate numbers are prohibited in the area every Tuesday, Thursday, Saturday, and Sunday.

The Metro Manila Development Authority (MMDA) announced on August 26 that more personnel were deployed along Marcos Highway to address the traffic situation in the major thoroughfare traversing Marikina, Pasig, and Antipolo. In addition, the following re-routing schemes were implemented: 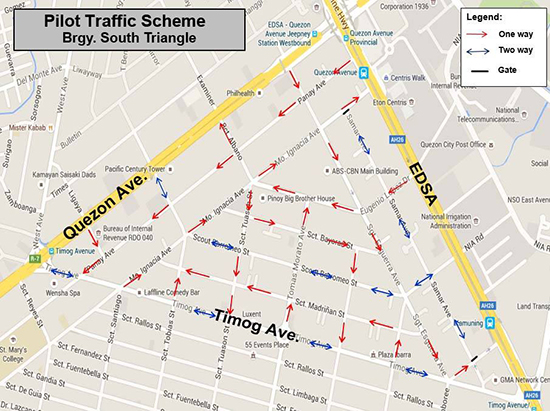 The Quezon City Department of Public Order and Safety announced on September 14 a new traffic management scheme and re-routing plan for Barangay South Triangle to ease traffic from Quezon Avenue to Welcome Rotonda. However, the new system is postponed indefinitely due to ongoing road works in the area.

Anti-Littering and anti-jaywalking drive is stricter than ever

More than 100 MMDA personnel were deployed on October 3 to reinforce the anti-littering and anti-jaywalking drive in the Metro, specifically in crowded areas like Monumento, SM North, Cubao, Ortigas, EDSA-Taft, Guadalupe, and Coastal Road. Apprehended violators can either pay the P500 fine or render three to eight hours of community service. Payment can be done through bank deposit or at the MMDA office at EDSA corner Orense Street in Guadalupe.

Mmda Edsa Metro Manila Traffic
Your Guide to Thriving in This Strange New World
Staying
In? What to watch, what to eat, and where to shop from home
OR
Heading
Out? What you need to know to stay safe when heading out