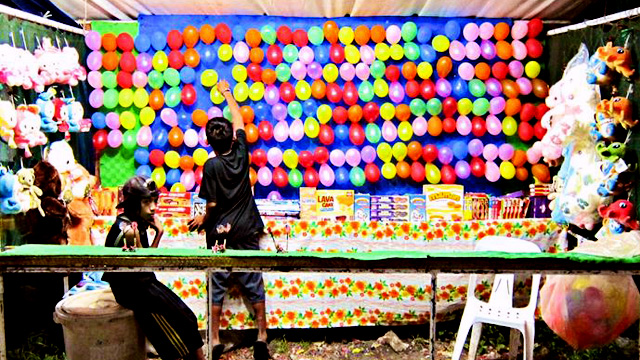 10 Perya Attractions From Our Childhood

Prepare for the nostalgia feels. 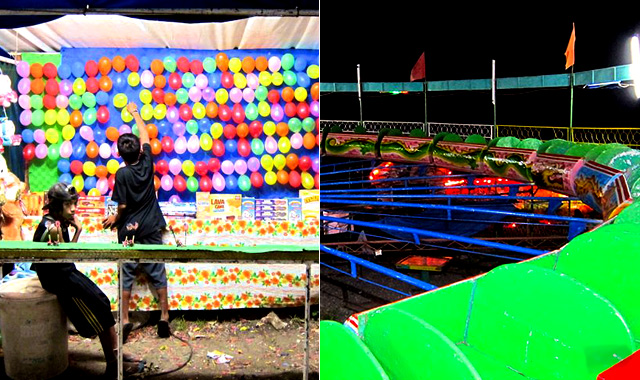 (SPOT.ph) For the child of the ’70s to early ’90s, the -ber months signaled a family trip to amusement parks like Star City and Boom Na Boom in Philcite, Payanig sa Pasig, Fiesta Carnival in Cubao, and Big Bang Sa Alabang. If you lived in a province away from Manila, the neighborhood perya was the place to be.

Star City is still alive and open yearlong in Pasay City, while the Molito Commercial Complex in Alabang hosts a small-scale carnival every last quarter of the year. Those with a bigger budget can head to Santa Rosa, Laguna, for Enchanted Kingdom. As for the good old perya, they still sprout in provinces during town fiestas or in schools during foundation day, but they’re no longer what they used to be.

Here are classic perya attractions from our childhood. Hit the comments section to share your stories of nostalgia.

They were politically incorrect and exploitative, but we paid to see them anyway. Remember the likes of “Babaeng Sirena,” “Penguin Boy” and “Ang Taong Pinaglihi sa Palaka?” After buying the entrance ticket, we’d disappointingly find out that “Babaeng Sirena” was a girl wearing a flimsy mermaid costume; “Penguin Boy” was a midget with deformed limbs, while “Ang Taong Pinaglihi sa Palaka” was a poor kid with a facial deformation. We ogled at them, and if they were in the mood, watched them perform tricks. Thank goodness they’re no longer part of the modern-day perya. 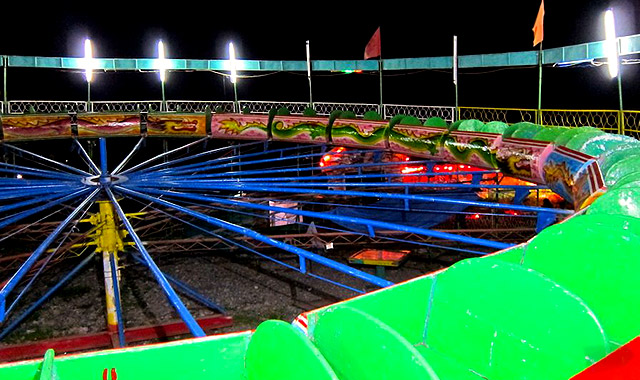 A trip to the perya with your friends was not complete until you hit the scary rides—octopus, rollercoaster, caterpillar, and rocket, to name a few. You weren’t sure if the riders’ ear-splitting screams were because of the height and speed, or because of the questionable safety standards of the rides. Despite the rickety structure and rusty sounds—and, not to mention, the urban legends of people flying off the rides to their death—you took a chance anyway.

A pretty girl (or celebrity guest) would sit on a collapsible seat in a water tank. You paid to throw a ball at the target connected to the tank. If you hit the bull’s eye, the seat collapses and dunks the person into the water. These days, we only see the dunk tank in noontime shows and events. 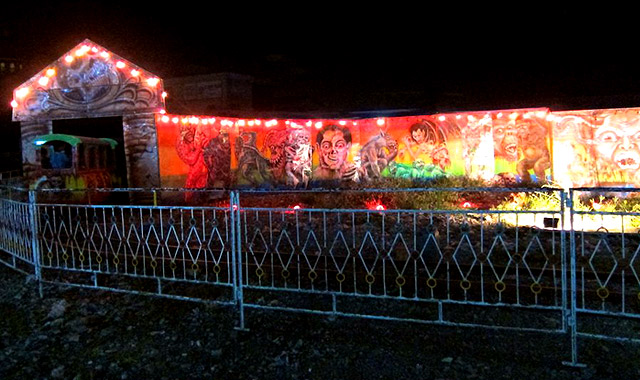 When you were a kid, the murals of kapre, manananggal, and other elements of Filipino folklore were enough to scare you, but because you didn’t want to be the wimp left behind, you joined your friends for a few rounds in the horror train. As you got a little older, you realized that the people wearing poorly made masks and costumes were lame, so you and your friends rode the horror train to try to beat up the monsters.

This walk-in attraction had three types—a fun house filled with obstacles and optical illusions; a maze made of mirrors and/or glass panels; and a mix of everything. For smaller peryas, it was often a rip-off, where the attendant fooled you into thinking you’d get lost in the glass maze for hours, when in reality it would only take you a few seconds to a minute to find your way out. We don’t see them in peryas these days, but Funtastic Park in Subic Bay has a modern mirror maze. 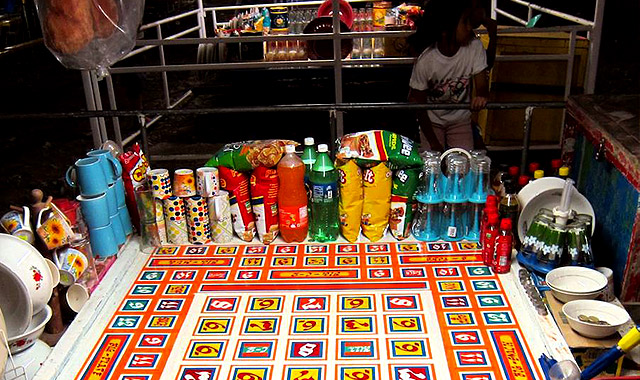 You tossed 25-centavo coins onto a table, hoping it would land on a square space. You placed bets on the roleta ng kapalaran (roulette of fate) and color game, and prayed the ball would land on your chosen color or number. You won a lollipop, Zesto, small pack of PeeWee, plates, and a plastic pitcher—and felt like the richest person in the world. Classic game booths like balloon darts, coin toss, and shooting range are still present in peryas today—but you’ll need more than 25 centavos to play.

A walk-through version of the horror train, the horror house brought you and your friends closer together. You linked arms and huddled as one unit while slithering through a hall of monsters. The perya had room-sized versions, while bigger parks like Star City had Alcatraz, a two-floor building of extreme terror. They even placed a “duwag exit” halfway through the course for those who couldn’t handle it anymore. 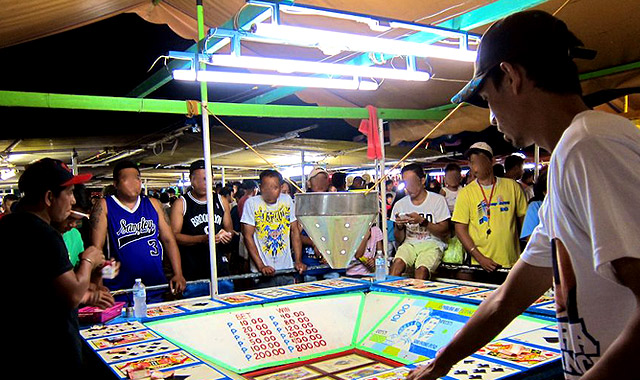 While the kids were off to the Ferris wheel (tsubibo in Filipino), carousel, bump cars, and flying swing, the grownups tried to double their money at the Bingo and gambling booths. 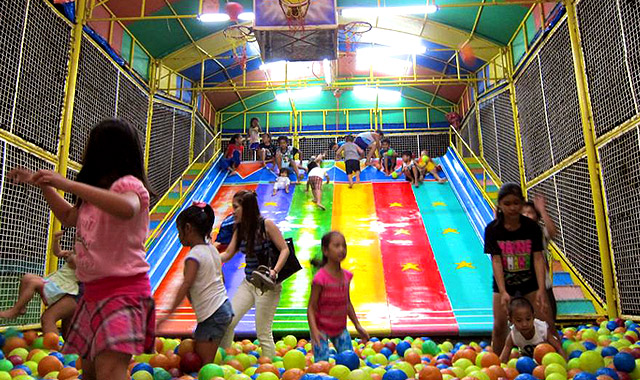 For kids who were too small to ride the rollercoaster or octopus, this was the safer alternative. They placed you in a sack before thrusting you down the giant slide. They still have slides—albeit shorter—in peryas today, plus a pool of balls at the landing.

Back then, flame throwers, knife jugglers, creepy clowns, acrobats, and “ang taong kumakain ng buhay na manok” were all part of the package. You were probably traumatized when you saw the performer plucking the feathers off a live chicken with his own teeth, followed by a bloody devouring of the poor creature.

Childhood Fair Perya Nostalgia
Your Guide to Thriving in This Strange New World
Staying
In? What to watch, what to eat, and where to shop from home
OR
Heading
Out? What you need to know to stay safe when heading out