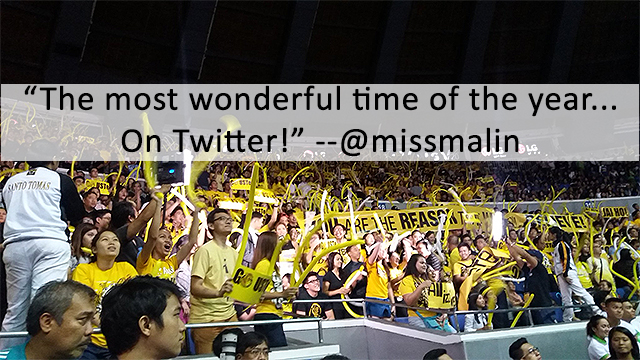 It's the most wonderful time of the year!

(SPOT.ph) Since it started in the 1990s, the UAAP Cheerdance Competition has become a much-awaited annual event in the athletic league. Supporters of the eight university-based cheerdance groups—now seven (huhu UP)—brave the commute to the Araneta Coliseum in Quezon City, proudly wear their school colors, and cheer their hearts out (to the point of losing their voices) during this one-day event.

The most wonderful time of the year... On Twitter! #UAAPCDC79

Things became a lot more exciting when Facebook, Twitter, and Instagram sparked our wit and inner jokers. Today is no different and, as always, the Internet gave us these funniest posts about the UAAP Cheerdance Competition Season 79.

Yung eksenang you can only agree, UP PEP SQUAD is an INSTITUTION in UAAP CDC and with UST and FEU, they form the Holy Trinity! #UAAPCDC79 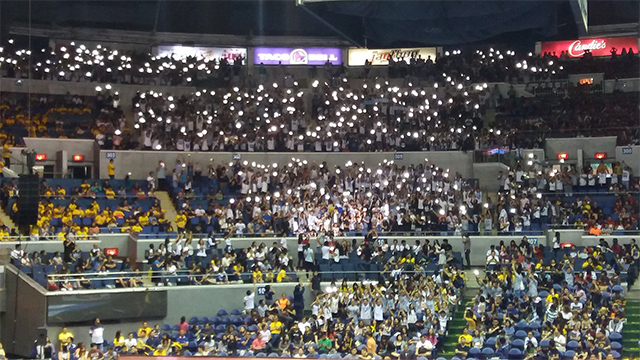 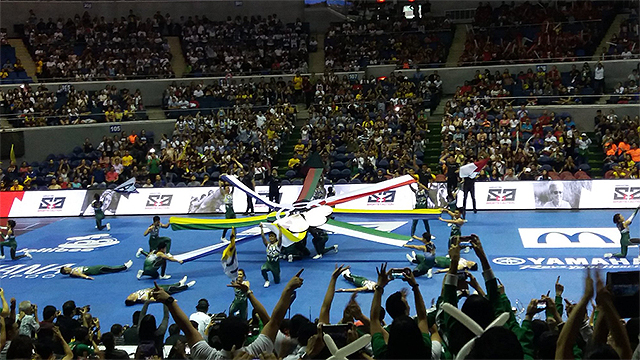 DLSU did an eight-routine tribute for all UAAP schools. <3 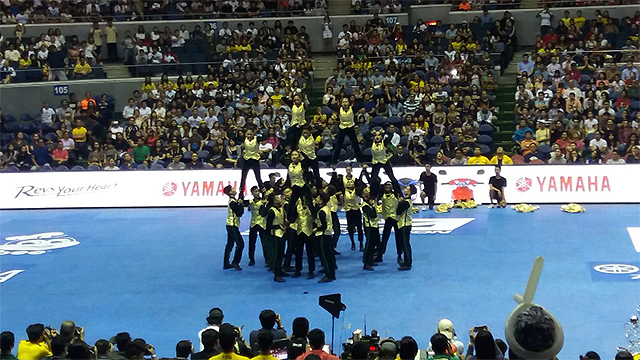 Social Media Metro Manila News Nu Pep Squad Ue Pep Squad Adamson Pep Squad Feu Cheering Squad Ateneo Blue Babble Battalion Salinggawi Dance Troupe Dlsu Animo Squad Twitter Up Pep Squad Uaap Uaap Cheerdance
Your Guide to Thriving in This Strange New World
Staying
In? What to watch, what to eat, and where to shop from home
OR
Heading
Out? What you need to know to stay safe when heading out