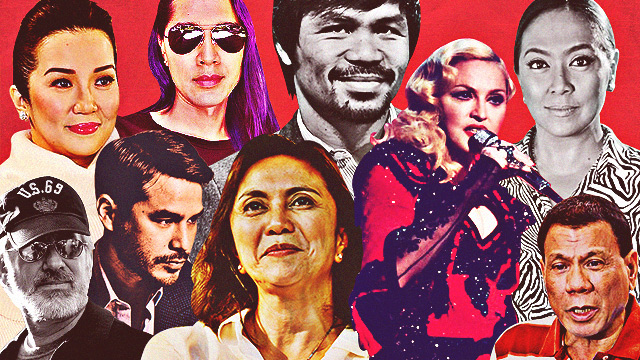 Quotes of the Year: 25 Unforgettable Statements That Defined 2016 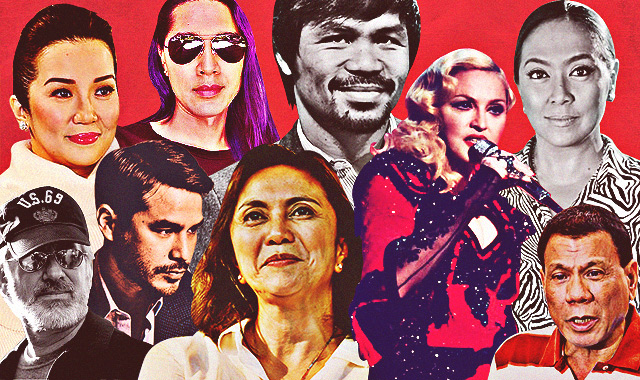 (SPOT.ph) 2016 was a very exciting (and tiring year) for the Philippines. We elected a new president and tried to make sense of his jokes, failed the protest to bury a former dictator in a heroes' cemetery, shed tears after watching the SDE of the sweetest celebrity weddings, while Hollywood lost some of its biggest stars like Carrie Fisher, Debbie Reynolds, and George Michael. It was a rollercoaster of emotions and we can't help but welcome 2017 with open arms.

But before changing our calendars, here's a look back on the year that was in 25 of the most memorable statements. 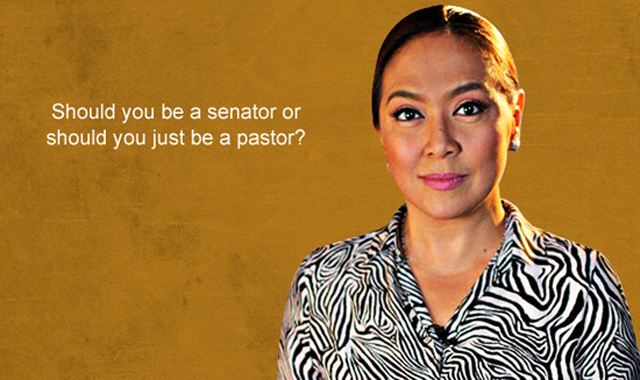 "Should you be a senator or should you just be a pastor?" — Karen Davila asking Sen. Manny Pacquiao about his controversial statement on LGBTs.

Which one are you, Manny?

“I think it would be a little bit difficult for two girls to share a crown.” – Miss Universe 2015 Pia Wurtzbach on suggestions that she should share the crown with Miss Colombia.

A lot of our politicians have other reasons for going into "the family business."

There's no going back from this. 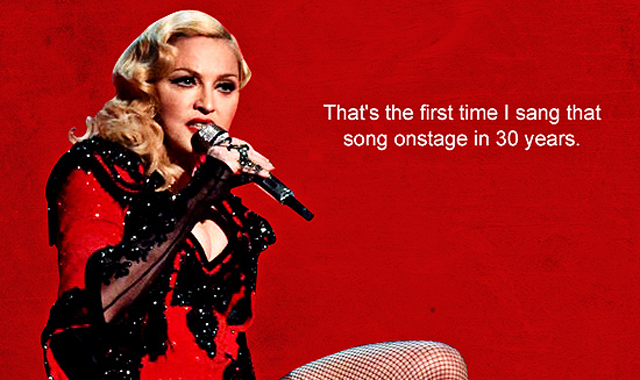 "That's the first time I sang that song onstage in 30 years." – Madonna singing "Crazy for You" on the second night of her concert in Manila.

And the crowd went wild!

“Mr. Obama, you can go to hell.” – President Rodrigo Duterte on being criticized by the U.S. and EU for his war on drugs.

After the Hitler comment, this one’s pretty tame, actually.

“Tagalog should be discouraged. So long, so bullshitty, so useless a tongue for debate.” – Teddy Boy Locsin Jr. on Tagalog being used at the second presidential debate.

The candidates' statements were still quite "useless" whether said in Filipino or English.

“Nothing justifies rape as a joke.” — Monique Wilson on Duterte's comments on rape. 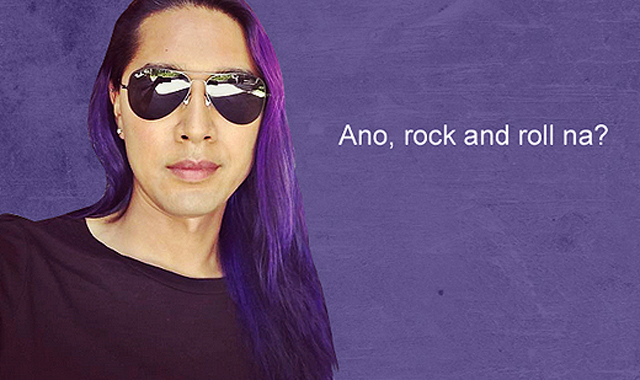 "I may have lost the elections but by golly I can pair-up a GoPro to an iPhone, take a picture, and send it! #lifeskill" — Former senator and presidential candidate Mar Roxas, on Day 1 of his "Thank You Tour."

He's having a blast!

“This isn't goodbye—this is I hope you'll miss me and I hope to see you again, soon.” – Kris Aquino on taking an indefinite hiatus from showbiz.

She also said she would stop making movies in 2013. We all know how that one turned out.

Traffic is so bad, even Picachu is getting dragged into the mess.

"I don't think of my music as being particularly political but sometimes one is called upon to make a political stand." - James Taylor on cancelling his Manila concert.

When music and politics collide. 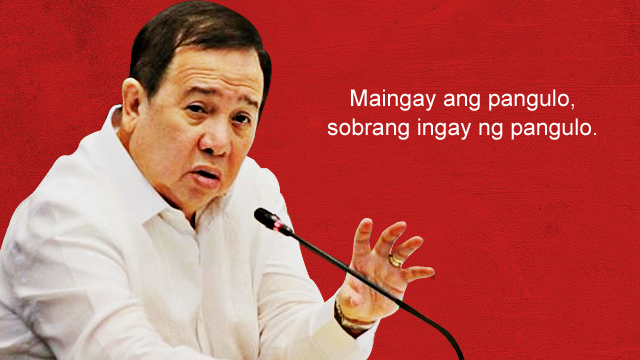 Dick won’t stand for this.

"She didn’t need The Force. She was a force of nature, of loyalty and of friendship." – Steven Spielberg on the death of Carrie Fisher.

“Why are we giving garbage a bigger platform to mislead the country?” – Regina Belmonte on Mocha Uson having a regular column in The Philippine Star.

"My meditation teacher told me pollution in Metro Manila does not allow angels to land." - DENR Sec. Gina Lopez on clean air.

That's one way to put it. 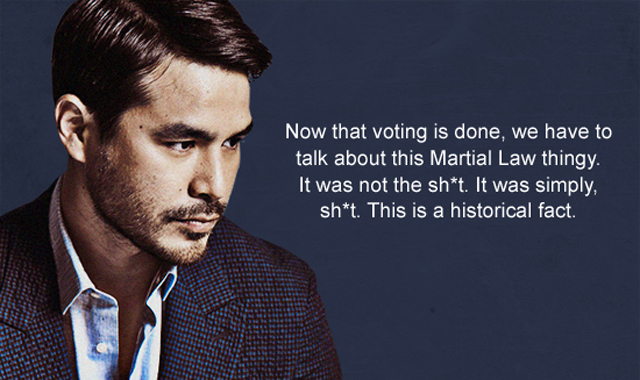 “Now that voting is done, we have to talk about this Martial Law thingy. It was not the sh*t. It was simply, sh*t. This is a historical fact.” — Atom Araullo on Martial Law.

“The total votes for President are not the same total for Vice President. What the hell #DayaangMatuwid.” — Sandro Marcos, son of Bongbong Marcos, on alleged cheating in the VP race.

He did say he was a newbie.

When truth is stranger than fiction.

Sorry seems to be the hardest word!

"May kilala along psychiatrist. Patingin ka. Hindi ka bipolar. You are a psychopath." – Agot Isidro on Duterte's threats to withdraw from international unions.

Quotes Quotes Of The Week Quotes Of The Year Miss World Philippines 2018 News 2016
Your Guide to Thriving in This Strange New World
Staying
In? What to watch, what to eat, and where to shop from home
OR
Heading
Out? What you need to know to stay safe when heading out