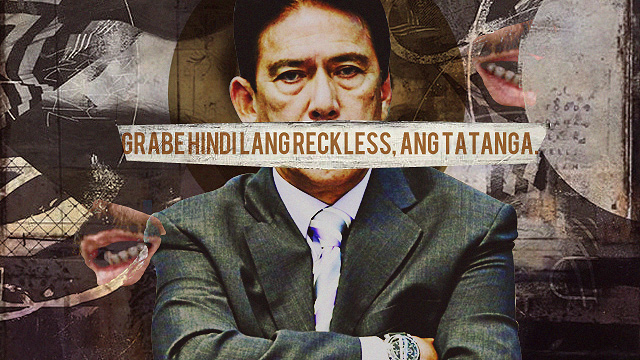 (SPOT.ph) It's been less than a year since we narrowed down 10 Sotto-isms that entertained (and enraged us)—from the senator's slut-shaming remark in an Eat Bulaga episode to his baffling excuse about plagiarism. Still, the "memorable" quotes just keep on coming. May 3 was one of those days and the senator, again, trended online with his now famous "na-ano lang" phrase.

We thought it was time for another round of statements that we'd never Sotto-copy. We just can't ano. 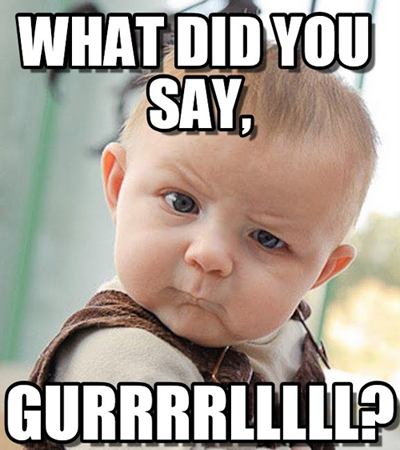 "In the street language, when you have children and you are single, ang tawag doon ay ‘na-ano lang.’"

During Sec. Judy Taguiwalo's confirmation hearing on May 3, the senator brought up her status as a solo parent to two daughters. The Social Welfare secretary explained how her "life has never been a normal one." To this, Sotto responded with a chuckle and made the phrase “na-ano lang” famous. People took offense, including women's rights group Gabriela. The senator defended himself and pointed out that he's "the last person who will disrespect a woman or an unmarried woman," especially since his "mother is the founder of the women’s right movement."

“They don’t understand the joke.”

See above. He reiterated (more than twice) that what he said during the hearing was a joke: "'Yon ang biruan sa kalsada," "It's a common expression as a joke," and "As I said, it was made as a joke." To drive it home and point out that we didn't get the joke, he further explained: "And everybody in the hall, almost everybody laughed." 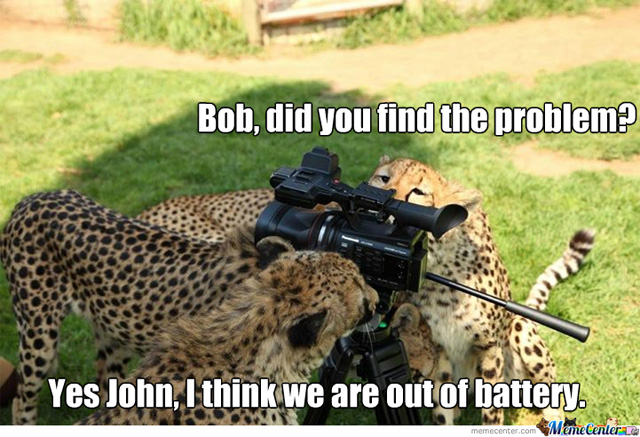 After the Metro Manila Film Festival screened mostly independent movies in December 2016, Sotto criticized it...a lot. He even filed a resolution asking the Metro Manila Development Authority to have a film festival exclusive for independent films during long semestral breaks. (Isn't that what Cinemalaya, Cinema One Originals, and other festivals are for?) He argued that the Christmas season is for children and they "always look forward to these movies to bond, enjoy, be entertained, and share a good laugh with their family and friends." He also questioned the quality of these indie films, saying "Quality ba ‘yon? Hindi high-end equipment ang gamit. Hindi top quality ang video."

“I hope the President declared an all-out war on them. Wipeout!” 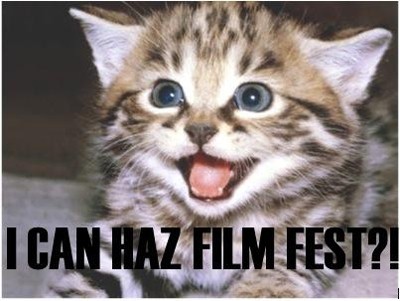 "FPJ passed down to Vic the responsibility to ensure that the film industry would not falter."

Sotto claimed that his proposal to have a separate indie film festival had nothing to do with the rejection of Vic Sotto’s movie at the MMFF. But he narrated during the Senate probe that FPJ himself passed on the proverbial torch of the industry to his brother. Well, if you put it that way.

"[Mocha Uson] has an abundance of common sense."

Don’t we all just love Mocha Uson—especially when she was appointed as a board member of the Movie and Television Review and Classification Board on January 3? Expect the senator to have something to say about it. 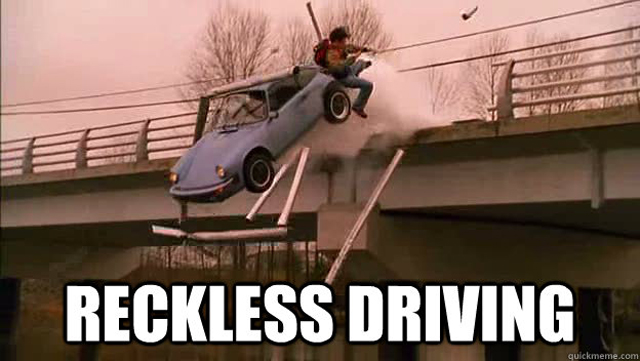 During a hearing by the Senate committee on public services on March 14, Sotto didn't hold back in his observation on drivers in the Philippines. He asked the Land Transportation Office to consider implementing stricter rules in the application process for drivers' licenses. If we had an “honest to goodness examination of drivers, the way this is being done in other countries especially the U.S.," he figured that more drivers would not pass. He also added, "Grabe hindi lang reckless, ang tatanga. Kaya siguradong babagsak. Sa tunay na examination, 50% ng driver sa Pilipinas babagsak."

“[…] the HIV virus is smaller than the pores of condoms which can only prevent pregnancy. Scientifically proven.”

When National Youth Commission chair Aiza Seguerra called out Sotto through Facebook in January for opposing the planned distribution of condoms in schools, the senator definitely didn't take it sitting down. He pushed his argument, through a text message to reporters, that "the rise in HIV has never been attributed to sexual contact between students. The lead reason up to now is MSM (men having sex with men)." He even mentioned that it is "scientifically proven" that the "HIV virus is smaller than the pores of condoms which can only prevent pregnancy." Studies by the health experts, Department of Health, the World Health Organization, and the U.S. National Institutes of Health, however, say otherwise. 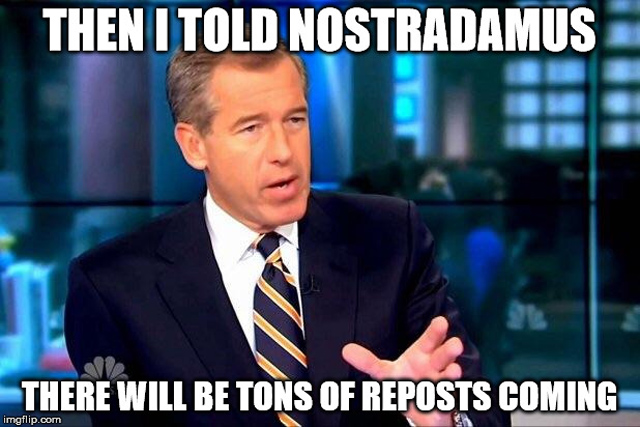 "He is not Nostradamus, neither am I."

When Sen. Franklin Drilon said on April 26 that the revival of death penalty wouldn't see the light of day in the Senate and would not have enough votes to support it, Sotto begged to differ. "He is not Nostradamus, neither am I. Let's wait for the debates before saying so. I do not think it is proper to speak for others unless you are designated as spokesman," he said. We wonder how Nostradamus would feel about this.

President Rodrigo Duterte is known for not mincing words, even curses directed at other world leaders and personalities. Sotto defended him, and it looks like a penchant for cursing is not the only thing they have in common.

Metro Manila News Politics Senate Tito Sotto
Your Guide to Thriving in This Strange New World
Staying
In? What to watch, what to eat, and where to shop from home
OR
Heading
Out? What you need to know to stay safe when heading out