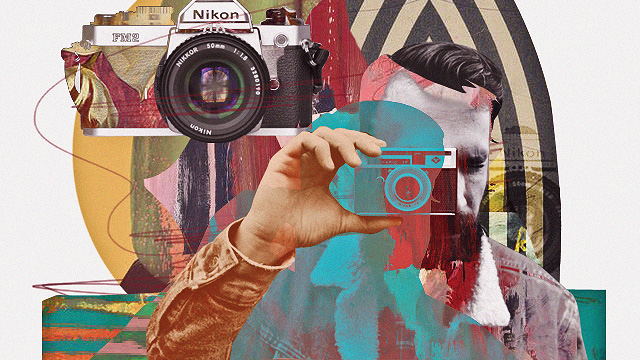 All You Need to Know About Film Photography 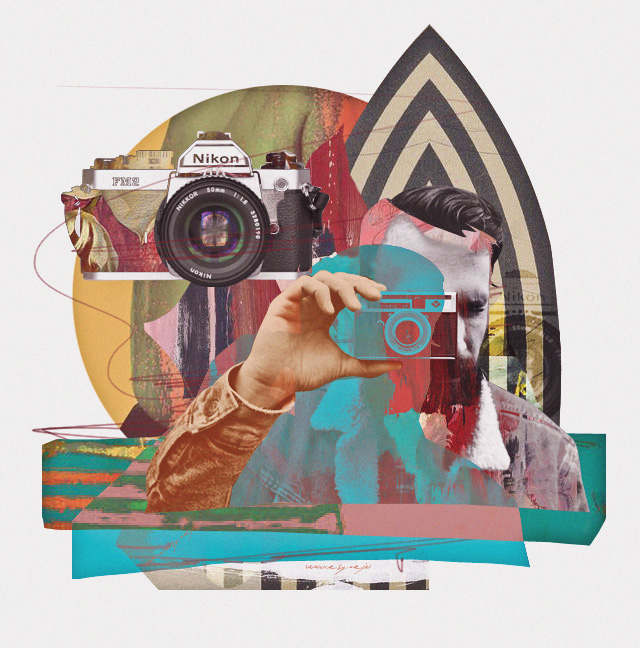 (SPOT.ph) When digital photography became widely available at the turn of the millennium, it seemed to be everything that photographers wanted. It was as instantaneous as a Polaroid but could be infinitely reproduced like a negative. One knew immediately whether one had gotten the shot, and could repeat until the desired results were obtained. No more need to reload or fear running out of film at a decisive moment. And digital storage was gloriously inexpensive: Each photograph was just a few bytes of electronic data stored on a memory card, the cost of which only went lower and lower as they became bigger in capacity and more reliable. The only thing it wasn’t was lovable.

This is probably the single most important reason why film photography refused to die along with 8-track cassettes and Gregg shorthand and typewriters. At some point digital sensors surpassed the resolution and dynamic range of film—and then went on to improve on low-light capability, speed, and portability. Polaroid had thrown in the towel as early as 2001 (somewhat prematurely, as it turns out), while it was not until that 2012 that Kodak filed for bankruptcy.

Digital cameras are cheap, efficient, and produce better images—but they are also joyless. In fact the whole digital workflow, while ruthlessly capable, sucks all the romance out of the photographic process. Which is why many photographers have either refused to give up film entirely or have returned to film, and why so many young photographers, even those who have learned how to shoot on digital, are getting into analog. Even some professional photographers, who acknowledge the need to use digital for work because of the time pressure and the cost (film is expensive, and assignments previously provided a film budget or the film itself), they’ll shoot film for their personal projects.

Can anyone pick up a film camera and just start shooting? Absolutely—and I would argue that this is not just the best way to learn about the joy of photography at its purest. It’s a steep learning curve (“steep” means you learn quickly, despite it sounding like the opposite), followed by a plateau if you want to take the medium further.

You only need three things: a film camera, a light meter, and some film. You can literally use any 35mm camera (let’s stay with this format for simplicity) produced between the late 1920s to the ones still being made today. But budget-wise, your best bet is a second-hand camera produced in the 1990s; most of these will have light-meters built in and some degree of automation, and if you’re lucky you’ll be able to ditch the separate light-meter. Although people feel strongly on the subject and you’ll get various other recommendations, the Nikon FM2 and the Canon AE-1 Program are cheap and widely available for a couple of thousand pesos for a camera and a standard 50mm lens. If you want to buy a Leica MP and Summilux 1.4, this is just as good for learning on. What not to get? A Lomo—because it is an idiosyncratic camera and difficult to practice with.

A light meter will allow you to use any camera made since the dawn of photography; they are cheap these days because all digital cameras have built-in light meters. If you find yourself one day shooting portraits with a bellows camera under a hood, you can use the same light meter. It’s not just that many older cameras don’t have built-in exposure control, but that they are often wildly wrong. Brands to look for include Gossen and Minolta.

Finally, a roll or six-pack of film. The best advice I received was to pick a film and stick with it—whether it’s Kodak Tri-X or Ilford HP5+ (both of which are very forgiving of under- or over-exposure), or one of the newer flat-grain emulsions like Kodak T-Max or Ilford’s Delta series. There are more exotic options like Adox or Fomapan as well. There’s a limited range of color film available, but the problem is really getting it developed: The old days of dropping it off and getting a set of prints back in three hours are long gone.

And really, that’s all you need; don’t get caught up with gear, unless that’s your thing. While shooting, make sure that the take-up spool is turning when you advance the film, because that’s your clue to whether the film is moving along smoothly. Don’t allow your camera to be X-rayed and, of course, don’t open the film compartment until you’ve wound the film back onto the spool. Then drop the film off to be processed.

Back in the day we would get back a contact sheet of tiny images, which we would mark off; the printer would go into the darkroom to make prints of the ones we chose. These days you’re more likely to get back scans—which is just as well, because most pictures end up on the web anyway. Most people stop at this point and concentrate on taking better pictures; but if you’re a glutton for punishment, you can always set up your own darkroom, experiment with larger formats, or get into platinum printing and other alternative processes. You won’t be a better photographer, just a better-equipped one.

It’s amazing how much the ghost of analog remains in the world of digital photography, from the size of a “full frame” sensor to the terminology used in image software: “album,” “slideshow,” and so on. Analog photography is the opposite of the narcissistic, vanity-fuelled Instagram feed; it’s about viewing the world from your eyes, seeking truth, and (as the word “photography” translates to) capturing the world around you with light.

Photography Film Photography Film Cameras
Your Guide to Thriving in This Strange New World
Staying
In? What to watch, what to eat, and where to shop from home
OR
Heading
Out? What you need to know to stay safe when heading out