Where did people go before Balesin and Boracay? 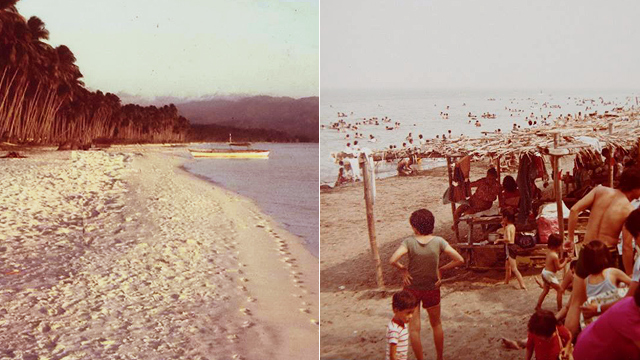 (SPOT.ph) It's no surprise whenever one of our local beaches is named among the most beautiful in the world. While there are newer islands and resorts that are still being disovered, there was a time when there were just a few favorite spots where Filipinos spent their summers with friends and family. Take a trip down memory lane to see how these beaches looked back in the day, before the crowds and nature took over some of these beloved places. 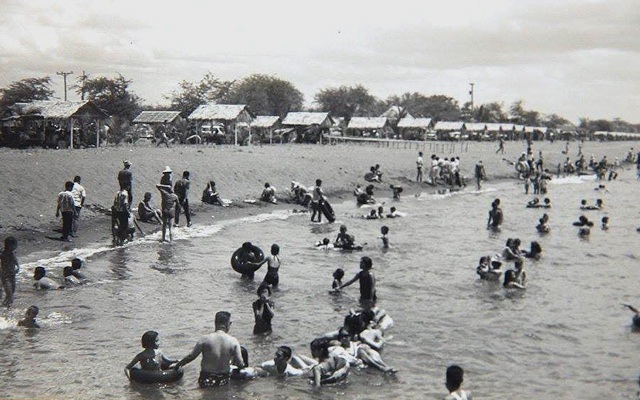 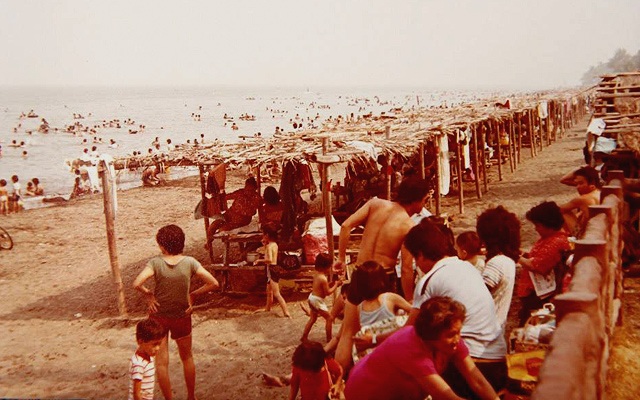 There was a time when Filipinos didn’t need to wait for a seat sale because Lido Beach was only 30 minutes away from Metro Manila. Considered the Boracay of the ‘50s until the ‘80s, it was founded and owned by Celedonio Santamaria. Big production houses would opt for Lido Beach as a location for shooting beach scenes. Film stars like Fernando Poe Jr. and Susan Roces reportedly paid a visit. The resort reopened in 2011, but in 2016, it was closed for renovation. 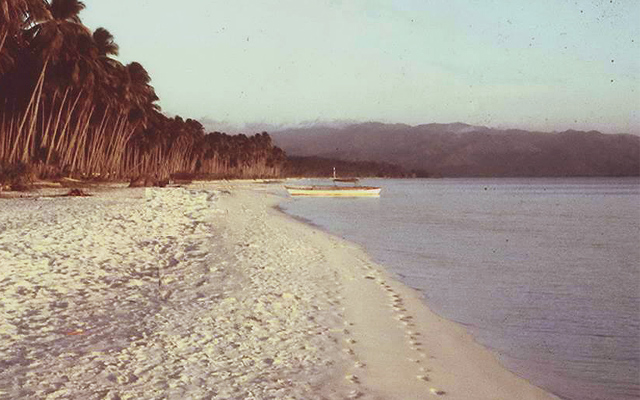 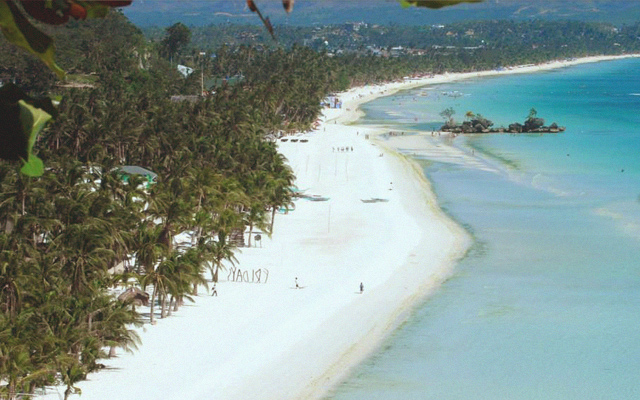 Before Laboracay, Boracay had already been the beautiful paradise it is now. It was even more idyllic and serene because of the simple nipa huts that lined the coast and the few families in Panay who frequented the beach in the 1960s and 1970s.

In 1978, German writer Jens Peter published a book about the Philippines and raved about the beautiful island of Boracay. That is how Boracay was introduced to the world but it only peaked in popularity around the 2000s. 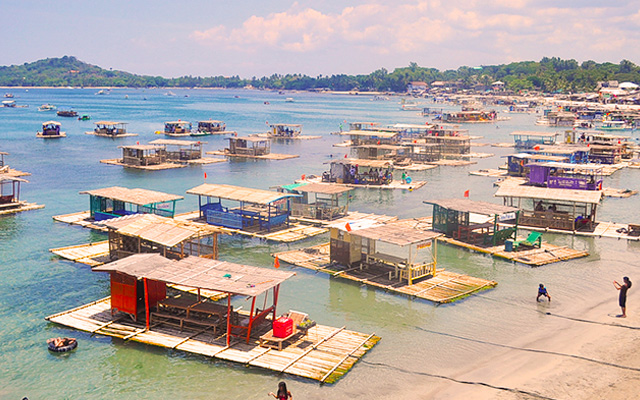 Another popular beach destination in the ‘70s was Matabungkay Beach in Batangas. Established by Reymundo Bausas, this beach initially had sheds, cottages, and balsas. Situated in Lian, Batangas, people from the Metro and nearby provinces only had to endure a short drive for them to enjoy the amenities of the resort and have some fun in the sand and under the sun. 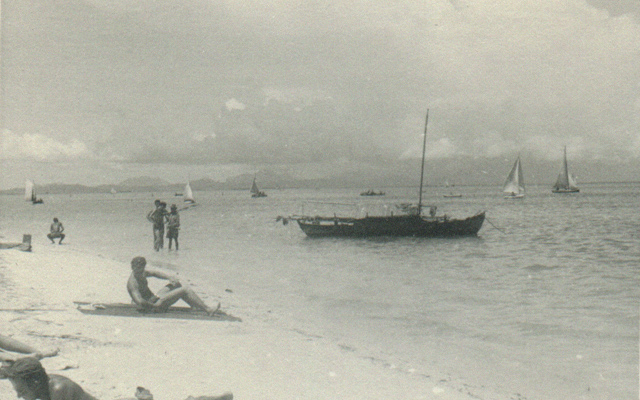 Canigaran Beach is near what is now Wescom Road in Puerto Princesa. During World War II, this was where around 40,000 American soldiers were stationed as it was a strategic base for the Allied Forces.

Most of the soldiers did not spend a lot of time in other parts of the island because malaria and tuberculosis were rampant back then. However, they did enjoy the beaches during their spare time. Postcards were even made showing the beauty of the beach so they could send it to their families back home. 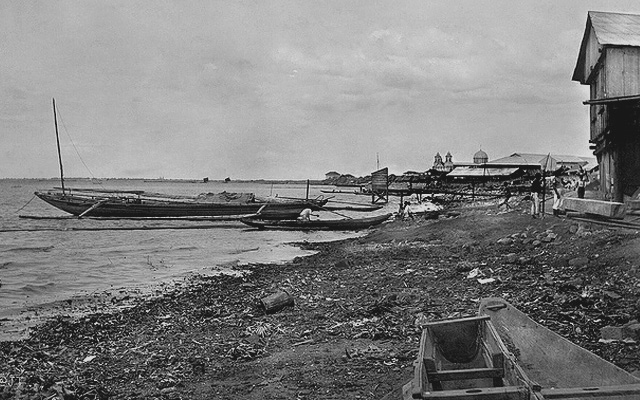 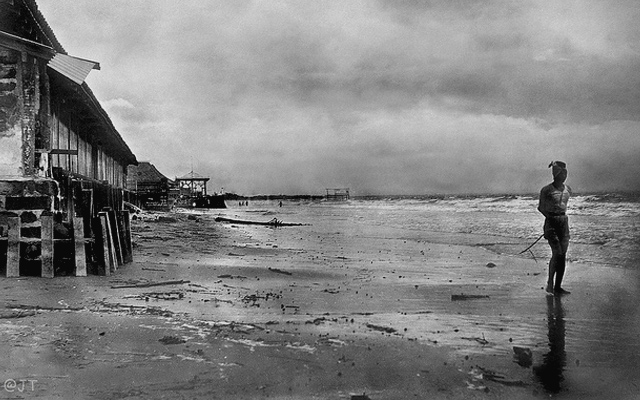 Most great-grandparents have stories about how Manila Bay used to be clean and clear enough to swim in. In fact, people from the early 1900s used to do this often. Aside from being a place where they would wait for new ships, the Manila coastline, near Luneta, Tondo, Binondo, and Ermita, was where people would wash clothes and swim. 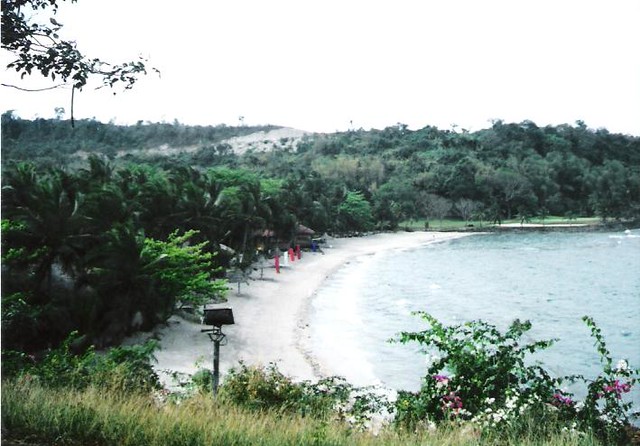 Once known as “Asia’s Paradise Resort” and “World’s Golfing Capital” the 3,300-hectare resort complex was developed in the 1980s. It had both mountain and beach attractions and its drivable distance from Manila attracted many locals and foreigners, especially golfers. The par-72 course was designed by golfing legend Gary Player and has hosted several tournaments.

For non-golfers, the Caysubic Beach with its gray sand, the cottages, and the nearby gigantic swimming pool were enjoyed exclusively by Puerto Azul Beach Club members. It declined in popularity after the 1990s when nearby resorts and more exotic destinations caught the attention of its clientele. 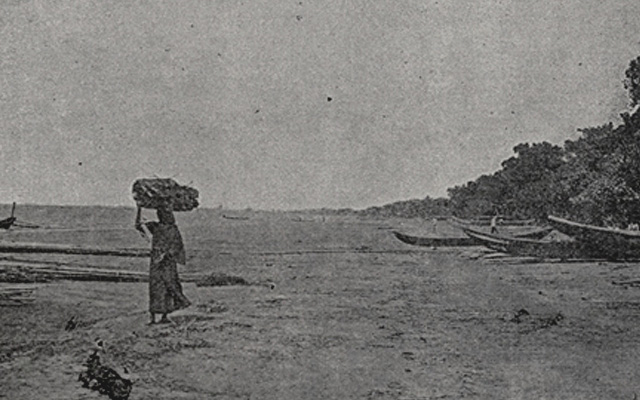 A long time ago, before the Coastal Road was built, the nearest beaches in Manila were the ones located in Parañaque. Among the popular resorts were Aroma, Jale, and El Faro. Many local films were shot on these beaches because of its proximity to Metro Manila. This photo is taken from 1898 near Camp Dewey in Tambo. 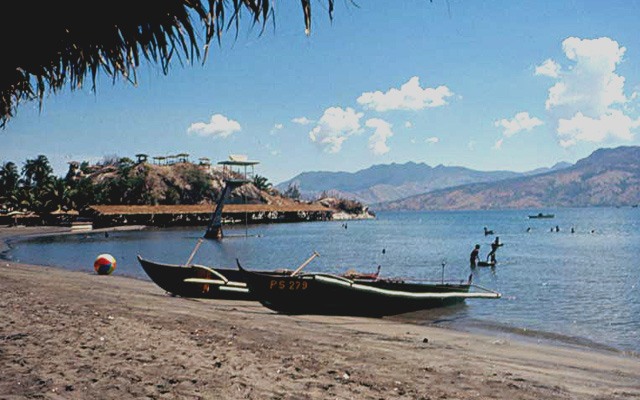 This beach, just west of Olongapo, is popular among Americans who were stationed in the area during the 1970s. There were many Americans from the nearby U.S. Naval Base Subic Bay who chose to lounge around the beach or visit the nearby clubs to relax.

White Rock Beach Resort, in particular, also had a pool with fake mountain installations where children could slide down or climb. It was popular among tourists and locals.