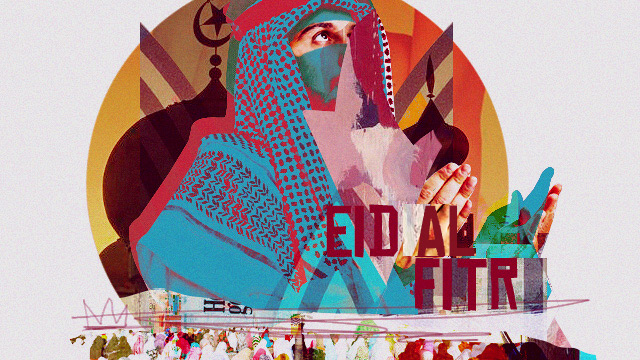 What You Need to Know About Eid al Fitr

It's not just another holiday. 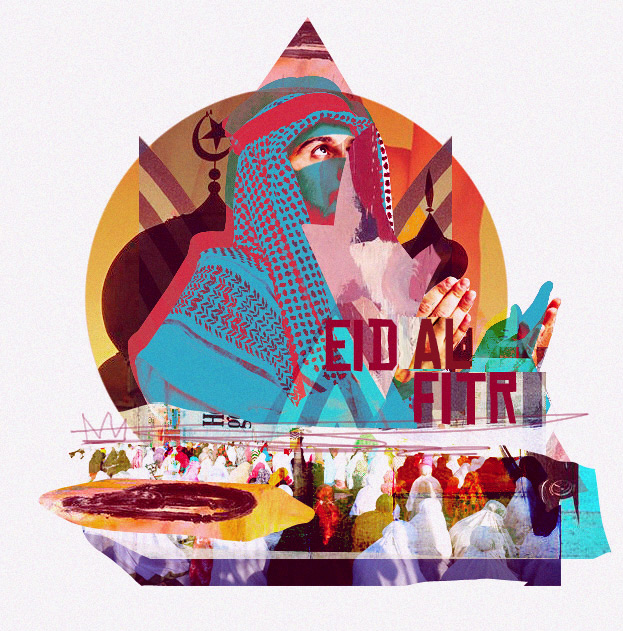 (SPOT.ph) Islam is the second largest religion in the Philippines with the majority living in the Mindanao island group. Their most holy season is the Ramadan, where they commemorate the first revelation of the Quran, their holy book, to the Prophet Muhammad. It ends with the festive Eid al Fitr, which our Muslim brothers and sisters will be celebrating on Monday, June 26.

Here are things you need to know about this blessed day.

Eid al Fitr or Festival of the Breaking of the Fast is a day of celebration for Muslims. The day’s name also varies: among the Muslims of Mindanao it is known as hariraya or buka, while it is simply Eid al Fitr among the Arabs. Its relevance to Muslims is similar to the importance accorded to Christmas or Easter among Christians. It is one of the two great eid or festivals in Islam, the other one being Eid al Adha or the Feast of the Sacrifice.

The day also marks the end of the Muslim Holy Month of Ramadan. Muslims follow a lunar Hijri calendar, whereas most of the world subscribes to the pontifical Gregorian calendar. The names of the months of the Hijri calendar are based on a pre-Islamic system with origins in the Arabian peninsula. Ramadan means Month of Great Heat, and it is the holiest for the Muslims.

It is during this month that Muslims practice sawm or fasting. Fasting is one of Islam’s five pillars, five ritualistic elements that serve as the foundation for their religion. Fasting is thus more than a perfunctory practice, its observance is intrinsic to the Islamic persuasion. The fast however is a diurnal one, i.e. one is not allowed to eat, more or less, while the sun is up. Muslims break the fast at sunset with a meal called iftar. Iftar could mean a soup of lentils and pulses in North Africa or a bowl of sindul, tubers, and nipa flour dumplings cooked in coconut milk with durian, in some parts of Mindanao. Fasting is also known among Muslims in the Philippines as “pause”—a term of Sanskrit origin shared by other non-Muslims ethnolinguistic groups in the Philippines like the Hiligaynons and Cebuanos.

Naturally, the story of fasting also involves the story of eating. Apart from iftar, Muslims also partake in sahur. Sahur is a meal taken before sunrise, before the fast resumes. Quite contrary to the conventional habit of snacking before sleeping, the faithful wake up in order to eat in the middle of the night.

Eid also marks the end of a fast that goes beyond abstinence from food. Fasting, according to The Physiology of Taste author Jean Anthelme Brillat-Savarin is “the voluntary abstinence from food for moral or religious reasons.” Fasting for the Muslim goes beyond this definition since, apart from not eating, Muslims aren't allowed to drink, smoke, or engage in sexual relations. Anger and lascivious thoughts are likewise disallowed.