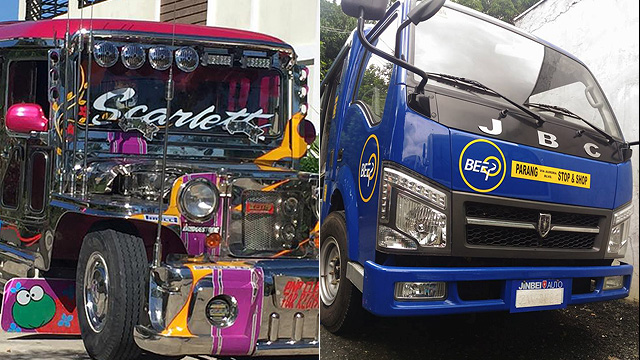 LOOK: The New Jeepneys Have Been Unveiled

What do you think? 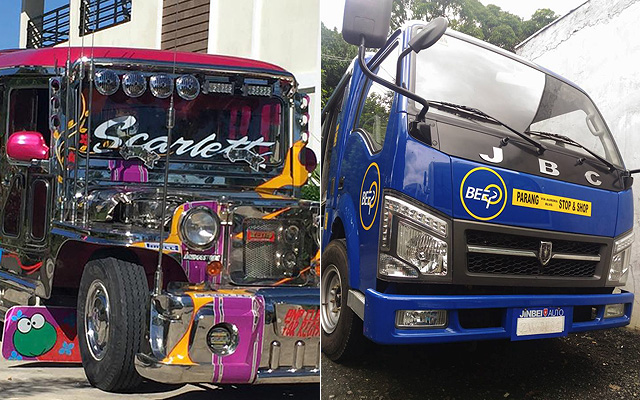 (SPOT.ph) The local jeepney, which has been around since the end of World War II, has arguably become one of the symbols of Philippine culture. In no other country would you see this all-metal contraption designed with colorful images of religious characters, horses, and other random illustrations. You'd often see a sculpture of a horse on the hood and other knickknacks on the dashboard. Now, the ubiquitous public utility vehicle may soon be phased out to make way for the blue-colored BEEP or Bagong Jeepney. This comes after the Land Transportation Franchising and Regulatory Board confirmed in a press conference that Public Utility Vehicle Modernization Program will push through this August. 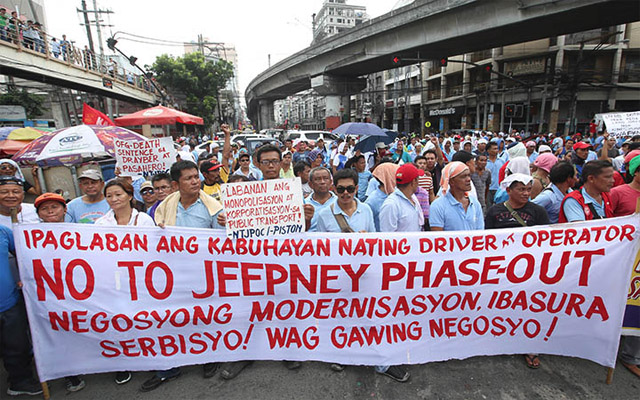 Old and dilapidated jeepneys will no longer be allowed on Metro Manila roads because, according to the Department of Transportation, they're the "biggest source" of carbon-dioxide emissions. It will also stop giving to single-unit operators, which means that a driver who has had his jeepney for x number of years, will lose his permit to operate. Massive protests have recently been held to stop this shift as members of the No-to-Jeepney Phaseout Coalition claim that about 600,000 drivers and 300,000 jeepney operators would lose their jobs. 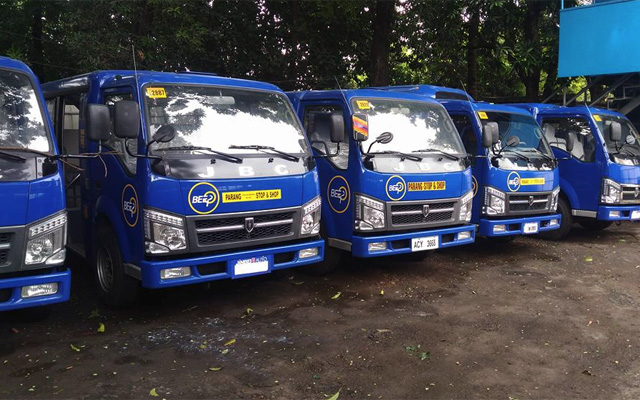 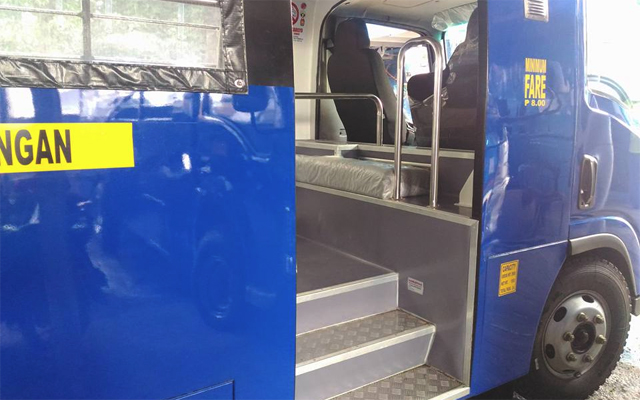 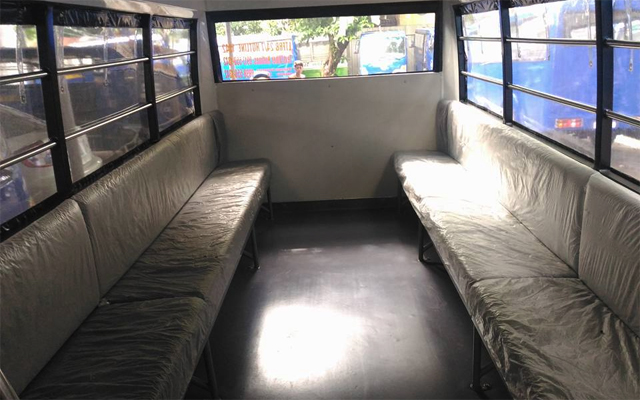 Each Bagong Jeep unit, a Euro 4 type of vehicle, costs about 1.4 million. Amortization is at P17,000 a month which, according to Atty. Vigor Mendoza can be easily earned. "Kikitain '," he promised through an interview with ABS-CBN. Government transportation agencies along with the Department of Finance and Land Bank of the Philippines signed a memorandum to create a financing program that would give individual loans to 650 operators and drivers in Metro Manila. The full transition may take up to three years. 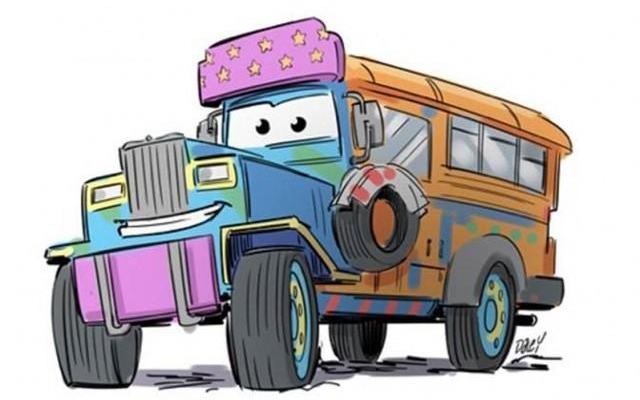 With the unveiling of the new PUV models, we can't help but feel sad about saying goodbye to a symbol of the Filipinos' creativity. (Our jeepneys are stripped down and altered versions of the military 1943 Willys Jeep disposed of by American troops after the war.) It has become so iconic that Pixar Animation Studios released an exclusive Cars rendition of the good ' trusty jeepney in July.