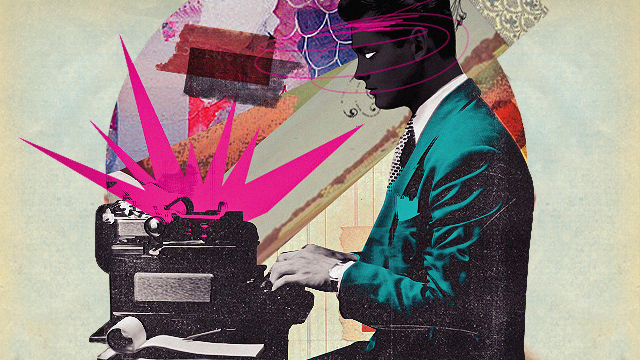 A Writer's Worth, and How You Help Determine It

Freelance work can be soul-sucking and draining. 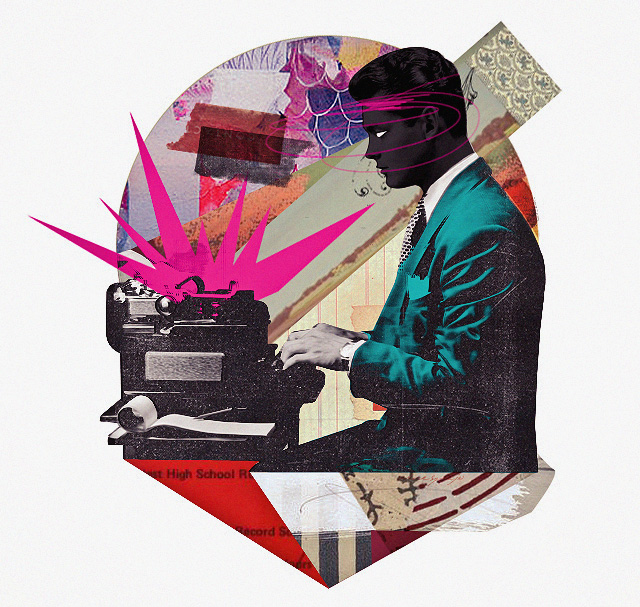 (SPOT.ph) Just to be clear about it: I’m not complaining, not for myself. I’ve been blessed (and I don’t use that term lightly) with the privilege of working with some of the best editors in town, who have saved me from myself more than once, made me sound smarter than I really am, and are indulgent, for the most part, with my last-minute revisions and caprices. I’ve also worked with publishers who have my back when it comes to defending the work that I put out, and who have been, at the very least fair, at best generous, when it comes to remuneration.

This is a subject that doesn’t come up as often as it should during writing workshops when senior practitioners in the field give advice to the up-and-coming, but the practicalities of writing are just as important as style and substance. Most writers, myself included, are just so happy to be published that they don’t inquire about fees and are just pleasantly surprised to be paid at all. This unfortunately becomes a habit, so that even mid-level writers are happy to shoot off articles into a void and then see what loose change falls out of sky. I suppose part of it can be blamed on our Filipino abhorrence of talking about anything related to money; but really, we must stop this habit of blaming things away as part of our intrinsic Filipino-ness as though it were woven into the fabric of our national character.

As with anything, while one should never overestimate one’s worth, one should never do work “for exposure.” Writing an article, or a coffee-table book, or a speech for a politician or CEO, is as much of a task as masonry work or having a suit made, and should be subject to the same sort of agreements, whether formal or informal. I’ve worked on projects that were burdened with so much legalistic paperwork that they never got off the ground; but in the same way I’ve started projects where something as vulgar as money as simply Never Spoken Of, and when I dared bring up the topic the color drained from the man’s face. “Get out!” he croaked. “That I even considered you for the privilege of working for me should be recompense enough. Begone!”

Unless you’ve family money or a secondary source, freelance work is soul-sucking and draining; one of the things it drains is gasoline. Driving to meetings to pitch, and paying for parking, takes time and money. Out of half a dozen pitches only one will call back, and many of them will appear in a year’s time having been given to another, cheaper writer. Most pitches, I find, result in great enthusiasm and inertia until the moment comes for the client to pay out a down payment, at which point they will suddenly become mysteriously unavailable.

For articles, the industry rates hover at more or less P3,000 before taxes. Anything lower than that is exploitative and shouldn’t even merit consideration. However, writers, like any other employees, are subject the law of diminishing returns; or, more to the point, the law of completely unconnected returns. The standard rate of P3,000 became the norm about 10 years ago, and has remained unchanged since then, while the price of rice and tilapia, which as we know from the best fiction all writers live on, have gone up. I have been lobbying for writers to receive P5,000 per article. But increasing a writer’s rate by 66% does not guarantee that one will receive work that is 1.66 times better. Looking at it from an employer’s point of view, why should one spend P5,000 for an article when writers are willing to write for P3,000?

The shift to digital media on the part of many outfits makes it even less likely that publishers will increase the rates for writers. Print media is more likely to invest in long-term, long-form articles that take months to write; digital media, at least as of this point, demands lots of short, attention-grabbing articles. Having said that, I’ve been working in print for over 20 years and have yet to see an editor commission a long, research-intensive Truman Capote sort of article for which they are willing to pay tens of thousands of pesos for research and the writer’s time. I was on a panel once with a noted journalist, and one of the questions posed was how does one know when the piece is done. She said drily: “When you reach 800 words.”

The biggest threat to writers may not be publishers and editors paying outdated rates for articles, but come ultimately from those who fund the publishers: readers. Online news and magazine outlets have found various ways of monetizing content, the most annoying of which is the stentorian admonition to turn off one’s ad blocker, closely followed by the guilt-tripping please that sites like The Guardian use to ask for a donation. One can’t help shake off the feeling that all these are desperate last-ditch efforts, and that the paywall/subscription is going to be the final solution in most cases. But I do know that if people don’t want to read good writing, and choose it over mediocre or lousy writing, then writers will not just worry about being paid properly; they’ll be worrying about getting work at all.

Oddly enough, one of the biggest sources of competition for writers has been an internal one: photographers have traditionally been paid more than writers, because it has always been such a specialized trade with imposing gear and mysterious darkroom rituals. But the barrier to entry to photography has become much lower, so that skill, rather than possessing tons of equipment has become much more important. This is a good thing for writers, if only because the low cost of digital photography means more money to spend on writers’ fees. But it’s also democratizing: just as readers will prefer good pictures over bad ones; they will choose good writing over bad; they will choose a well-edited site or magazine over something haphazardly thrown together. How publishers will manage to monetize on this is something still being figured out. But readers now ultimately have more say than ever over what a writer is worth.

Print Digital Media Freelance Writing Writer Publisher
Your Guide to Thriving in This Strange New World
Staying
In? What to watch, what to eat, and where to shop from home
OR
Heading
Out? What you need to know to stay safe when heading out