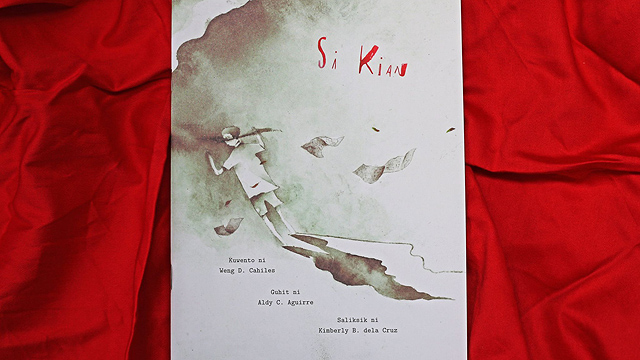 This Beautiful Yet Haunting Children’s Book Is Now in Stores

It tells the story of Kian Delos Santos.

(SPOT.ph) A beautiful yet haunting set of illustrations based on the events surrounding Kian Delos Santos' untimely death made its rounds on the Internet on September 5. Produced by Philippine Center for Investigative Journalism as part of The PCIJ Story Project, it told the story of the "17-year-old student killed by three policemen in Caloocan City on the night of August 16, 2017" in 15 pages. The post earned more than 1,500 shares on Facebook in just three weeks. 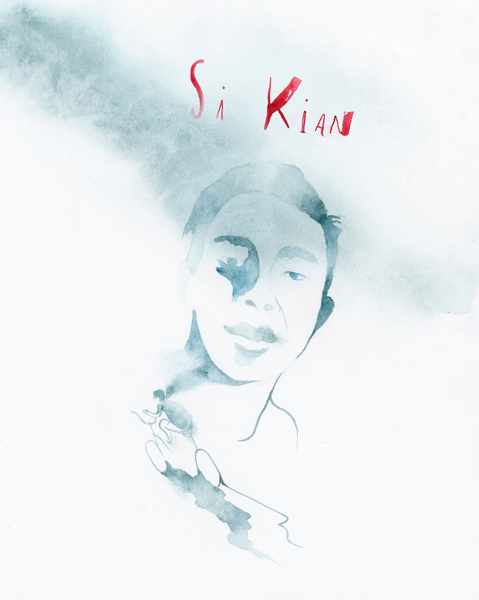 Si Kian was written in English and Filipino by Weng Cahiles and illustrated by Aldy Aguirre. The two worked with Kimberly Dela Cruz, a journalist who interviewed about 30 people and compiled documents from the police and the Public Attorney's Office to put together a factual report on the case. It introduces Delos Santos—a student who used to walk to class because his family cannot afford a bicycle, the son of an overseas Filipino worker who would help his father by tending to their small sari-sari store, and a teenager who dreamt of becoming a police officer one day.

"Kian's story in the form of a children's book humanized not just him but all of the victims of the drug war. His death triggered a lot of reactions and made us pay more attention to what is happening around us. Kian was just 17. I think his age put the drug war into a different perspective and made us realize that this could happen to anyone. Kian could be your son, a classmate, a friend, a neighbor—and in one moment he could be gone. Telling Kian's story and the stories of others like him is important, regardless of the format, because it is our way of saying that we will always remember and keeping his story alive is keeping the search for justice alive as well," Cahiles tells SPOT.ph. 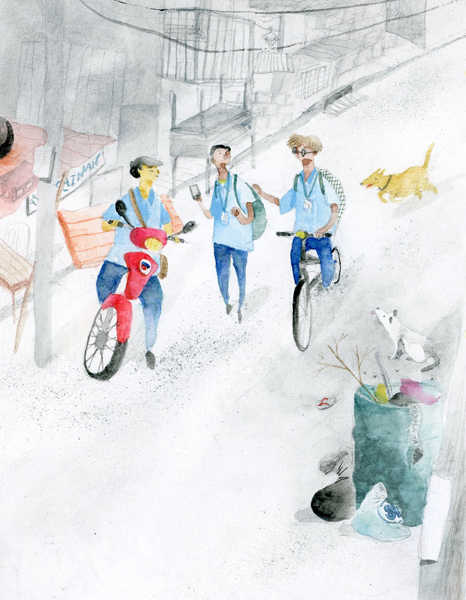 "The killings have been happening since July last year and thousands have been already killed. Kian was not the first victim [and] he won't be the last. As journalists, we constantly need to challenge ourselves to tell better stories to an audience who either refuse to believe or are too jaded with stories of blood and gore. Si Kian is our way of trying to connect to all kinds of audiences and fighting disinformation. By presenting our research in this manner—a beatifully written and illustrated children's book, I hope the facts shine through," dela Cruz adds. 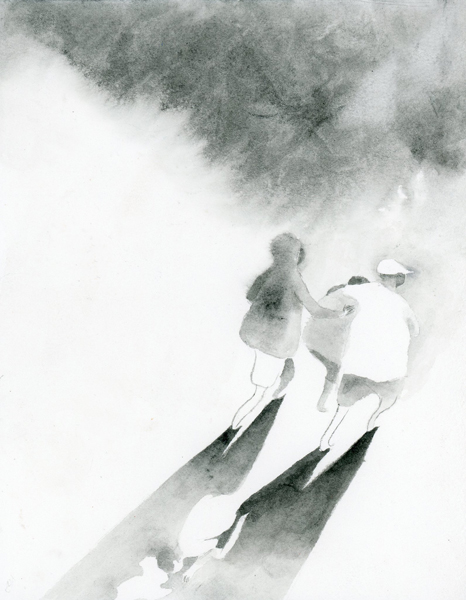 You can now get a limited printed copy for P75 at select establishments: Loyola Schools Bookshop, La Solidaridad Bookshop, Popular Bookstore, University of the Philippines Press, and Ateneo de Manila University Press Bookstore. The PCIJ Story Project also announced on September 26 that bulk copies will be distributed for free to teachers and communities that will use the book for educational and counseling purposes.

Books Philippine Center For Investigative Journalism Si Kian Kian Delos Santos
Your Guide to Thriving in This Strange New World
Staying
In? What to watch, what to eat, and where to shop from home
OR
Heading
Out? What you need to know to stay safe when heading out