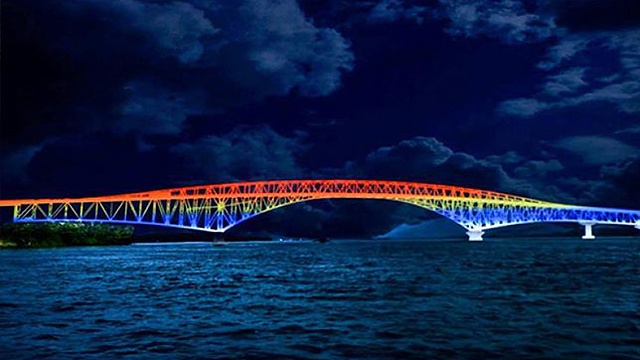 It's a first for the country. 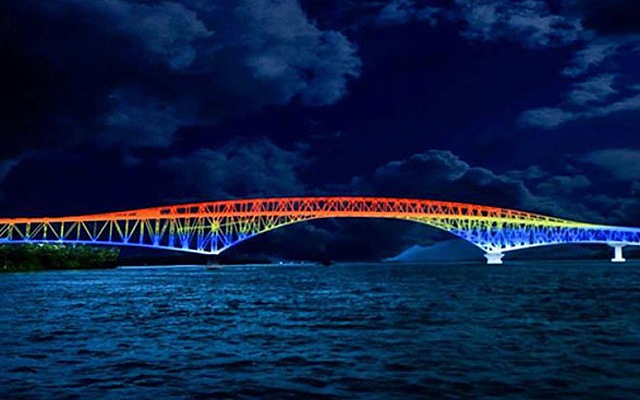 (SPOT.ph) Most of us know about San Juanico Bridge from Sibika class. As the country's longest bridge over a body of seawater, it was one of the landmarks—along with Chocolate Hills, Mayon Volcano, and Taal Lake—that we were made to memorize as grade school students. Forty-six years after its completion, San Juanico Bridge is scheduled to be lit up on November 8, 2018, in commemoration of the fifth year anniversary of Super Typhoon Yolanda.

"Sumulat kami sa Tourism Infrastructure and Enterprise Zone Authority, and I went [there] personally para i-discuss sa kanila. Nag-propose tayo ng lighting of the San Juanico Bridge and it was approved. Tuwang-tuwa na kami," Samar Governor Ann Tan explained in an interview with SPOT.ph on February 27 at the Samar Capitol Building. This news was also announced during the Spark Samar Travel Fair 2018 on March 9 at SM Megamall. 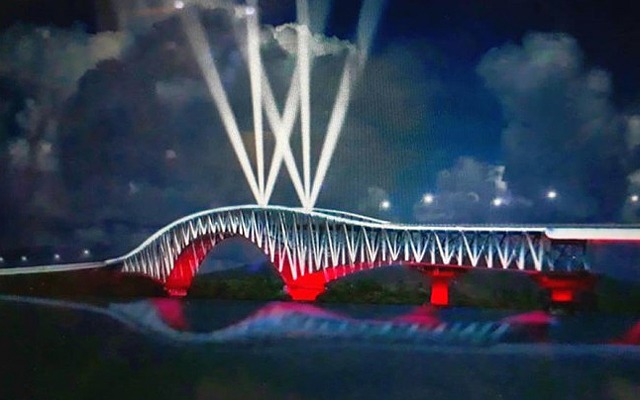 The P80-million project will use light-emitting diodes, which will not only produce nighttime lights but also feature five-minute lighting effects on special occasions. "We believe this is the first bridge in the Philippines to be lit. The design is patterned after some iconic bridges in the world," said Karen Sarinas-Baydo, Head Technical Assistant of Tourism Infrastructure and Enterprise Zone Authority Chief Operating Officer Pocholo Joselito Paragas, during the travel fair.

When asked why she chose to prioritize the lighting of San Juanico Bridge over developing local destinations in Samar, the governor reveals her strategy: "Pag sinabi kong San Juanico Bridge, even the national [government], matitingnan nila e."

This project is part of the province’s Spark Samar slogan, a tourism campaign launched in 2015 with the goal to "unravel the beauty of [the] province and overcome [their] negative image of being steeped in disaster, poverty, and conflict."

Miss World Philippines 2018 Travel Samar San Juanico Bridge Leyte
Your Guide to Thriving in This Strange New World
Staying
In? What to watch, what to eat, and where to shop from home
OR
Heading
Out? What you need to know to stay safe when heading out