New Creatures and Beasts From The Black Bestiary An Alejandro Pardo Compendium Published By Summit Books
Loading
Already a member? Log in
No account yet? Create Account
Spot.ph is your one-stop urban lifestyle guide to the best of Manila. 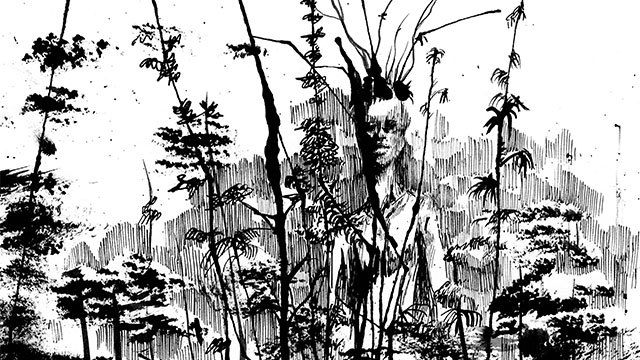 The sequel to The Lost Journal of Alejandro Pardo features more astonishing beings.

(SPOT.ph) In the early 19th century, a Filipino scholar and gentleman returned from his journeys around the world, and began traveling around the Philippines to record sightings of the supranatural. Only recently unearthed, his journal is an eerie compendium of creatures that we only know about from folklore and myth—from the vicious manananggal to the noble and doomed tikbalang.

This was the story created by David Hontiveros (National Book Award-nominated author of Seroks and the cult favorite Bathala: Apokalypsis) and Budjette Tan (creator of hit indie comic book series Trese) for the bestselling 2016 book The Lost Journal of Alejandro Pardo: Creatures and Beasts of Philippine Folklore. 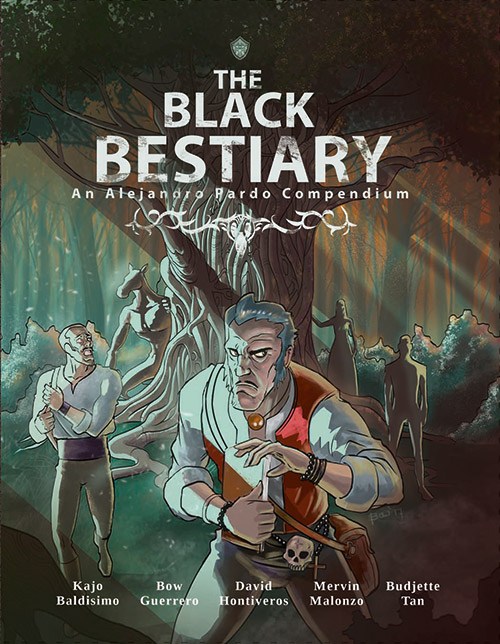 “Even as we were wrapping up The Lost Journal, I already knew that if we were given the opportunity to follow it up with another book, that it should have some of the best characteristics of a sequel,” Hontiveros explains. The Black Bestiary expands on this strange new world, introducing us to mysterious new characters (both in Pardo’s time and in the modern day) who live under the threat—and promise—of the supranatural.

But of course, it wouldn’t be an Alejandro Pardo book without a brand-new collection of creatures. Here are five of the most terrifying new entries from the book, illustrated by a murderer’s (and murderous) row of the country’s best comic book artists: Kajo Baldisimo (Trese), Mervin Malonzo (Tabi Po), and Bow Guerrero (Doorkeeper and Mikey Recio and The Secret of the Demon Dungeon). Check out these frightening new creatures here...and start praying that they’re only mythical. 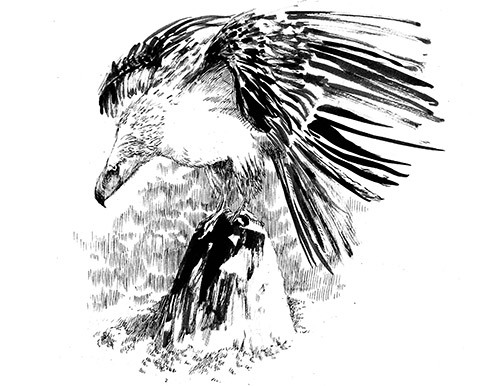 Inside the Baua Cave or the Calulundan in Western Visayas sleeps the gargantuan bird of prey known as the bawa. Every couple of years, the bawa would grow hungry and venture out of its cave to attempt to eat the sun or the moon. 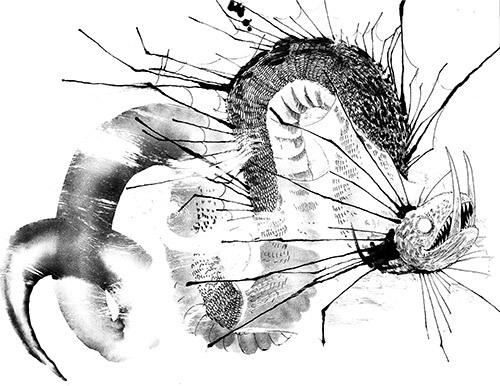 If fishermen venture too far from their usual fishing grounds, they sometimes enter an area where the water turns blood red and a fiery light appears under their boat. The unlucky fishermen who don’t turn back immediately are eaten by the mameleu, a giant sea serpent with two, large round eyes that burn with eldritch fire. 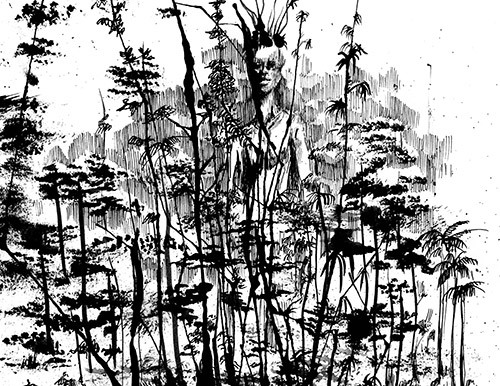 These are spirit giants, described as a tall dark man, that protect the fields and trees, commonly seen around coconut and buri palm trees. The mantiw take pride in their whistling skills and are offended when people try to whistle along with them. 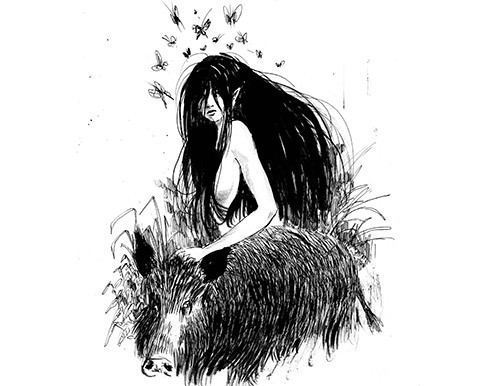 An eyewitness described the tahamaling as a beautiful woman with red skin surrounded by deer, wolves, and wild boars, who formed a protective circle around her, and around her head, flew birds and butterflies like a multicolored halo. He could not see her face because of the long, golden hair that covered her face. 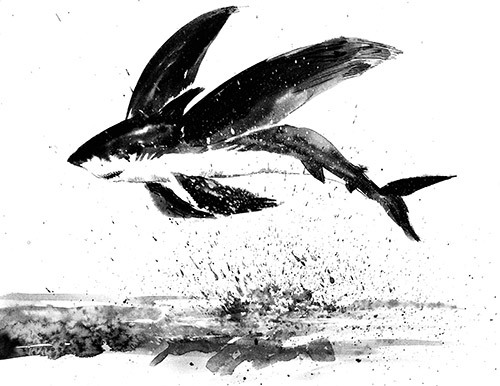 One of the most feared creatures of the Visayan sea is the tiburones. When it strikes, sailors and fishermen are shocked to see this 20-foot shark leap into the air, fly upwards, and then swoop down with its mighty manta-like wings to pluck them off their boat or ship.

The Black Bestiary: An Alejandro Pardo Compendium will be launched at the Summer Komikon 2018 on April 14 at the Bayanihan Center, Unilab Compound, Pasig City. It will be available in bookstores for P395.