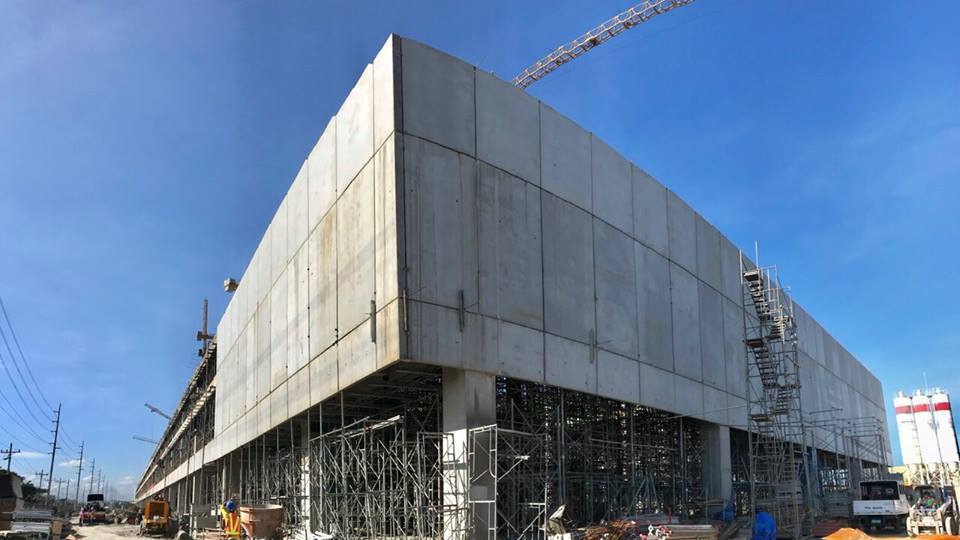 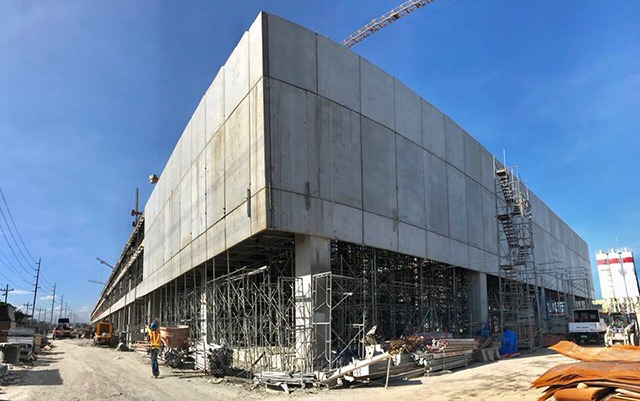 (SPOT.ph) If there's one thing all us living in Manila can agree on, it's how stressful and hectic the Metro's traffic jams can get. During rush hour, it takes around two hours on average to get to anywhere in the city—if you're lucky. All in all, it seems that we spend a big chunk of our lives stuck in traffic, and that's definitely not a good thing. But an upcoming transportation terminal claims that it can change up things—the Department of Transportation announced that the construction of the Parañaque Integrated Terminal Exchange is almost done, at 88.28% to be precise. The terminal, which is located in Coastal Road in Parañaque, is expected to be inaugurated this coming June 30, and is touted by Department of Transportation Secretary Arthur Tugade as a major solution to Manila's traffic problem.

With its construction and design spearheaded by the firm Megawide-WalterMart, the Parañaque Integrated Terminal Exchange (PITX) is poised to be the first intermodal transport terminal in the country. This means it can accommodate up to 100,000 commuters from various modes of transportation such as railway networks, jeepneys, and both provincial and city-operating buses. Additionally, its launch will start a rerouting of Manila's transportation modes, which Sec. Tugade believes will decongest EDSA by relieving it of up to 1,000 buses. 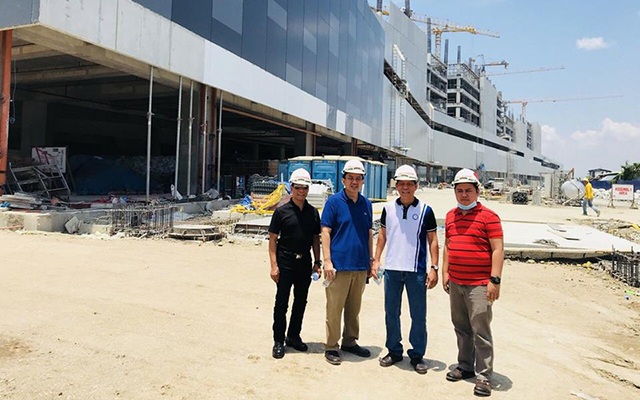 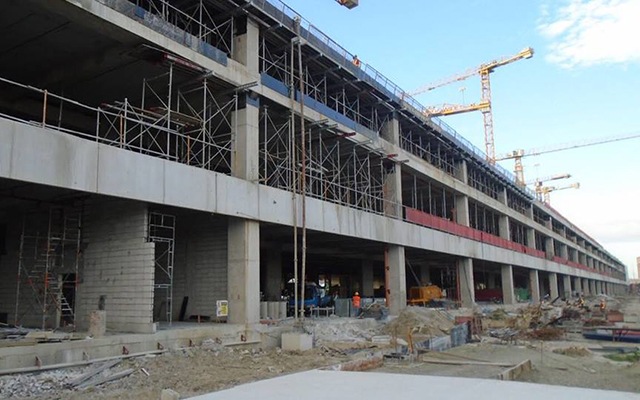 The project is clearly a priority for the administration, as Sec. Tugade has ordered a 24/7 construction schedule to fast-track the terminal's completion. Let's just hope that once it's been inaugurated, the Parañaque Integrated Terminal Exchange (PITX) will live up to its claims and result into a Manila with a better traffic flow.

Paranaque Integrated Terminal Exchange Transportation Traffic Terminal Commuting
Your Guide to Thriving in This Strange New World
Staying
In? What to watch, what to eat, and where to shop from home
OR
Heading
Out? What you need to know to stay safe when heading out