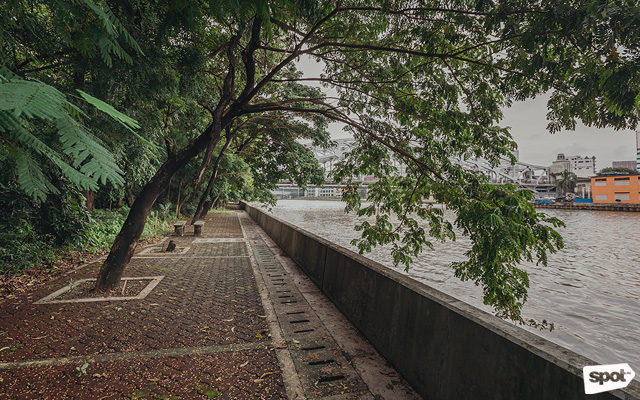 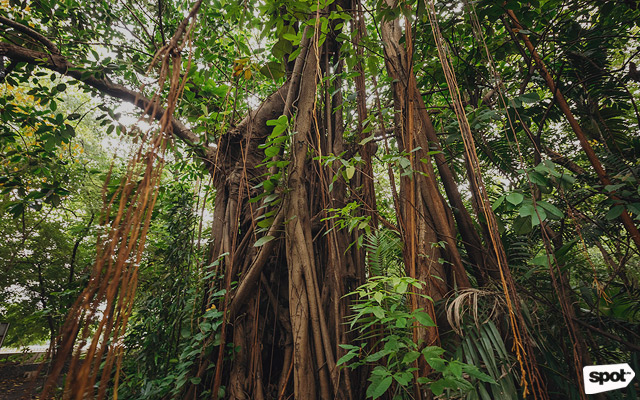 CONTINUE READING BELOW
Recommended Videos
With its walkways surrounded by towering canopies of trees, it’s easy to think that you’re not actually in one of the busiest areas of Manila City. PHOTO: Jilson Tiu 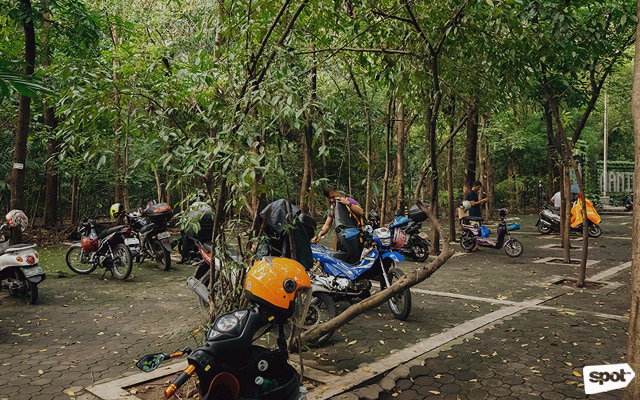 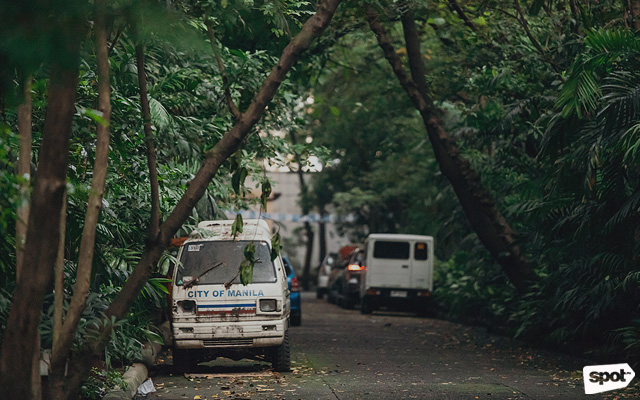 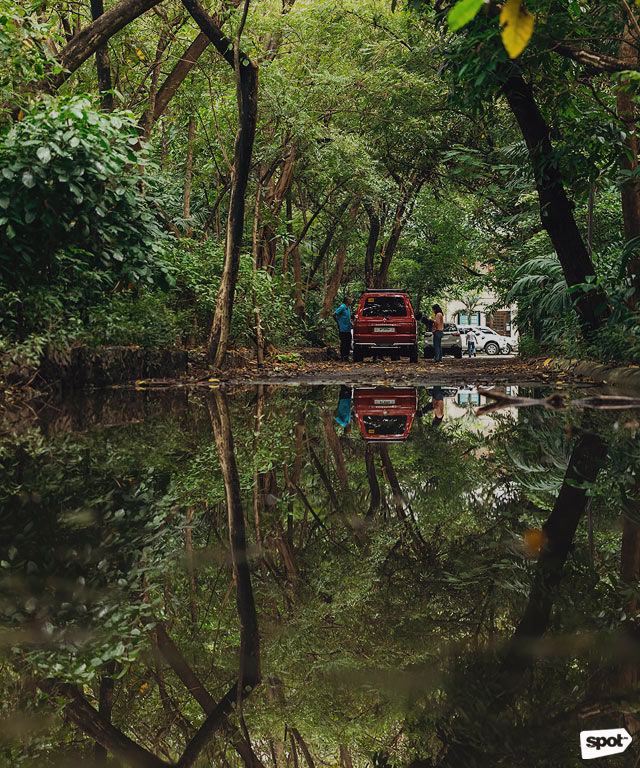 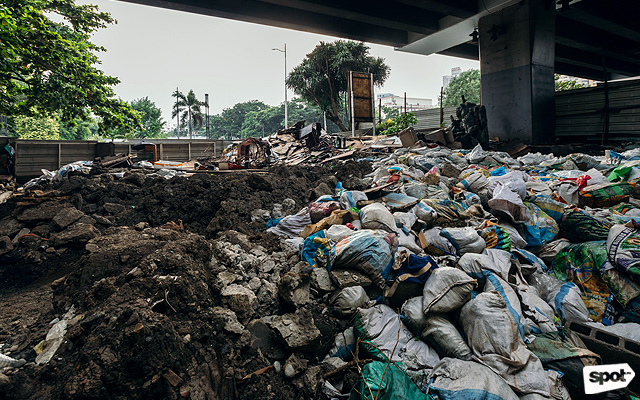 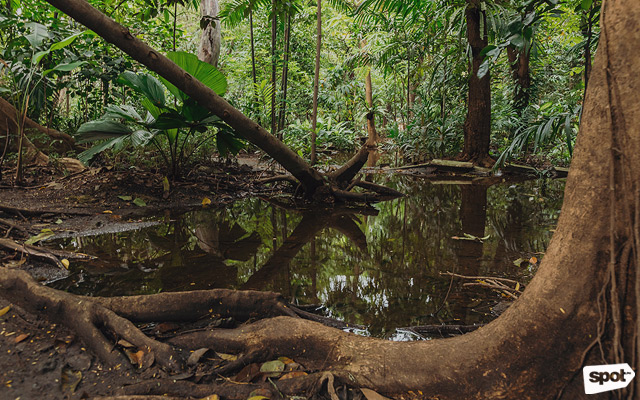 Arroceros Forest Park could be the subject of many a photograph, if we would give it a fighting chance. PHOTO: Jilson Tiu