Mislatel Consortium is Formally Confirmed as New Major Player in Telco Industry
Loading
Already a member? Log in
No account yet? Create Account
Spot.ph is your one-stop urban lifestyle guide to the best of Manila. 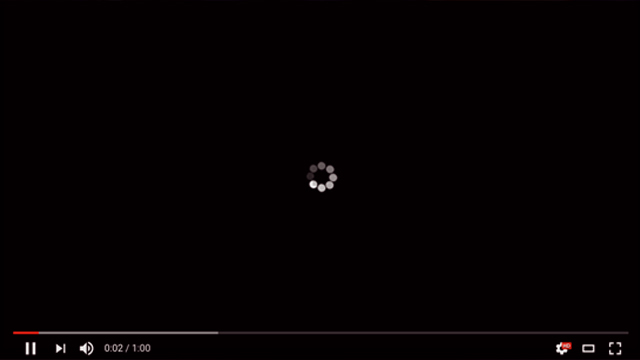 Goodbye, Buffering: 5G Is Finally Coming to the Philippines

Mislatel Consortium is the new major player in the local telco industry.

(SPOT.ph) We can’t blame you for getting mad when a binge-watching session on Netflix turns out to be an episode of endless buffering instead. Sometimes, even that 15-second ad on YouTube takes forever to load, making it all the more rage-inducing. Anyone would get frustrated over the Philippine’s slow, often inconsistent, yet expensive Internet connection. But good news, everyone: A new telecommunications provider will be coming to the Philippines—and they've promised to bring 5G technology to local users.

On November 19, the National Telecommunications Commission formally confirmed Mislatel Consortium as the new major player in the telco industry, breaking the Globe and PLDT duopoly. The consortium, a joint venture between Filipino businessman Dennis Uy’s Udenna Corporation and state-owned China Telecom, has committed to providing faster and better services to the Philippines.

“We are eyeing to roll out [sic] 5G technology within two years. 5G is the future of telecommunications,” Mislatel spokesperson Adel Tamano said in a radio interview. Mislatel aims to provide Internet speeds of up to 55mbps, covering 84% of the Philippine population, and is expected to start its commercial operations within a year and a half.

The consortium is made up of Udenna Corporation, its subsidiary Chelsea Logistics Holdings Corporation, and China Telecom, the largest fixed-line service and third largest mobile telecommunication provider in China. Among the three, only China Telecom has experience in the telco industry. It holds 40% ownership, the maximum restriction for foreign ownership in the Philippines.