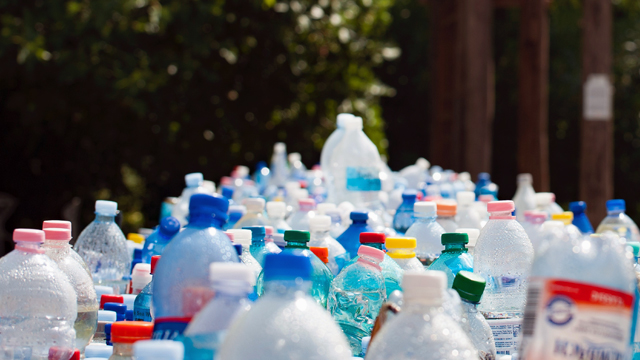 They've managed to reduce waste by 80%.

(SPOT.ph) Admit it: You see so much trash on the streets every day that you’ve probably accepted it as part of Metro Manila's reality—alongside traffic and other commuting problems. Despite laws and policies in place, effective solid waste management is not one of our country's strong suits. But Barangay Isidro in Parañaque looks like it's planning to change that.

Thanks to the Bangon Kalikasan Ecology Center, garbage is no longer a problem for the barangay and its residents. The non-governmental organization has been promoting responsible waste management through composting, effectively reducing waste by up to 80% in some areas of the Barangay Isidro.

It was in March 2018 when Bangon Kalikasan, led by its president Joey Papa, started holding ecological orientations in the community to teach residents about segregating waste and composting at home. The group had also been helping them build facilities like composting sheds to make it easier for the barangay to process their waste. By compositing biodegradable waste and segregating them from residuals like plastics, trash collection has become more efficient. Everything is up for recycling—including laminates and sachets. Junk shops don’t normally buy these, but they can actually be cut up and recycled to make ecobricks (plastic bottles stuffed solid with non-biodegradable waste to create a reusable building block).

Despite the government’s attempts to address the country’s garbage problem, it remains unresolved, and is, in fact, worsening. In 2016, Metro Manila was recorded to generate an average of over 9000 tons of waste per day, steadily rising from 2012’s 8600 tons. Perhaps we should take Bangon Kalikasan’s lead in promoting responsible waste management. Who knows? There might actually be a day when Manila’s streets will no longer be riddled with trash.