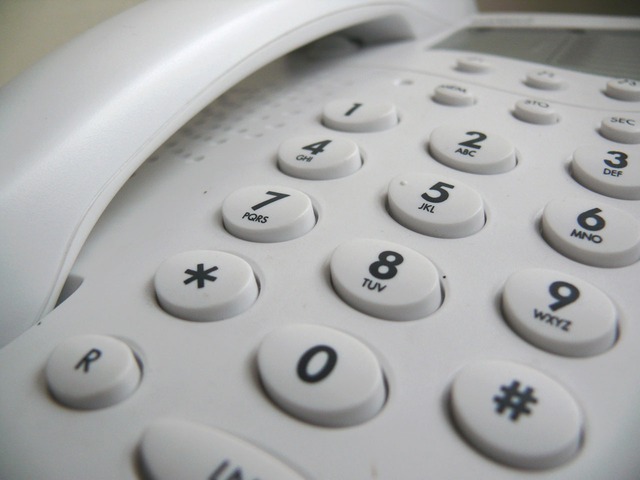 Here's What Your New Landline Number Will Be in 2019

(SPOT.ph) You probably rely heavily on your mobile phones, but the truth is, they can’t quite replace landline phones just yet. Telephones are still very much in use, and if you have one in your household, then you might have heard that starting March 18, 2019, landline numbers will no longer have seven digits but will instead have eight. In accordance to a directive from the National Telecommunications Commission, telecommunication providers will soon be changing the landline numbers for those covered by the Area 2 code like Metro Manila and parts of Bulacan, Cavite, and Laguna.

According to National Telecommunications Commission’s (NTC) Memorandum Order 10-10-2017, the commission has assigned Public Telecom Entity identifiers for the exchange code of each telco provider. Those with existing seven-digit numbers will be adjusted to follow the new exchange code. This is to make room more for more assignable exchange codes (since we're running out of numbers apparently!).

Here are the assigned Public Telecom Entity (PTE) identifiers for each telco provider operating within the “02” local exchange code:

This means that you only have to add "8" before your seven-digit landline number if you're a PLDT user, and add "7" if you're a Globe subscriber. Other than that, you really don't have to do much except to expect a five-hour downtime during the migration on March 18, 2019 (12 a.m. to 5 a.m.). Incoming and outgoing calls will be temporarily available, but Internet connection will remain uninterrupted.

According to their website, Globe says that users with "special" or "golden" numbers will also be affected by the directive. As for PLDT, those with "vanity numbers," or numbers that don't have a seven-digit format, will also have to be adjusted. These include Jollibee's centralized #87000 hotline and McDonalds' #8MCDO, which will be changed to #8-8700-00 and #8-8MCDO-00 respectvely.

In case you're still not used to the new numbers, you're given three months to adjust—for PLDT users, at least. From March 18 to June 17, 2019, customers who dial the old seven-digit number will hear a special announcement that the number has been changed.

The NTC advised the concerned providers to ensure the migration to eight-digit numbers is as seamless as possible, directing them to ready hotlines for concerns and to disseminate the information properly prior as well as after the migration.

For more information, visit your service providers' website or official Facebook page. For PLDT subscribers, dial 177. For Globe users, you can send a message through Facebook or dial *143# on your mobile.

Telephone Telcos National Telecommunications Commission Pldt Globe Bayantel Abs-cbn Convergence Innove Eastern Telecommunications City Life
Your Guide to Thriving in This Strange New World
Staying
In? What to watch, what to eat, and where to shop from home
OR
Heading
Out? What you need to know to stay safe when heading out