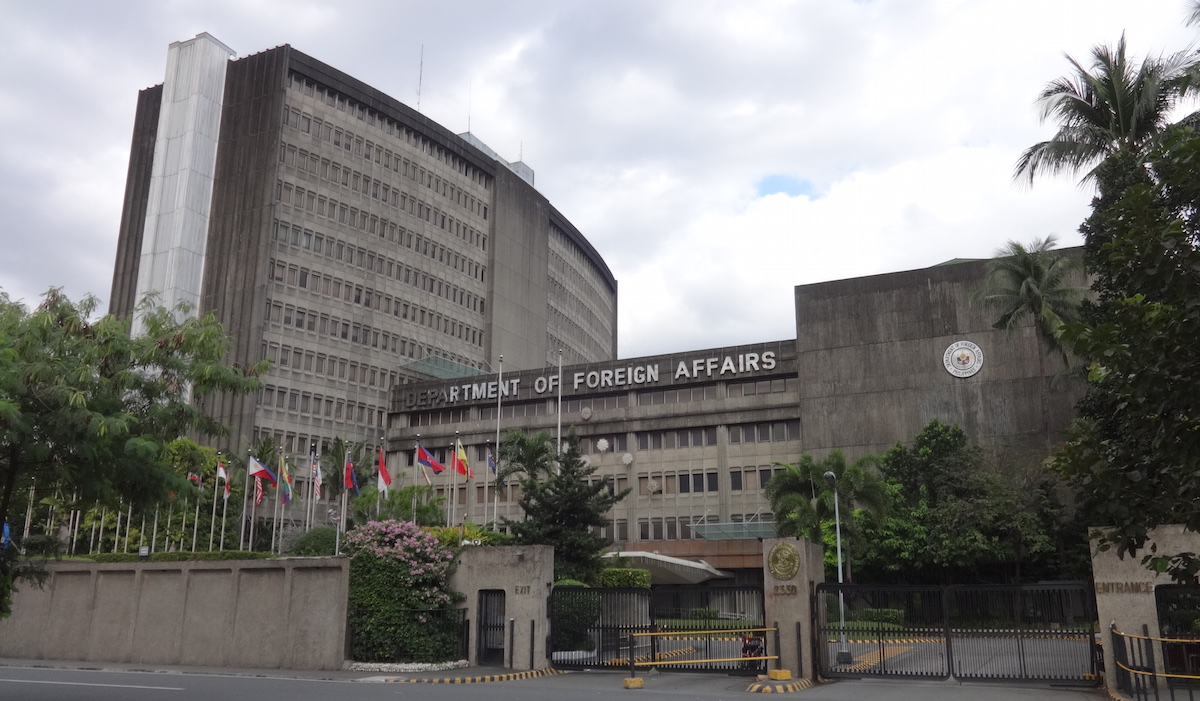 You need to bring your birth certificate if you're renewing your passport.

According to DFA Secretary Teodoro Locsin Jr., “Because previous contractor got pissed when terminated it made off with data. We did nothing about it or couldn’t because we were in the wrong. It won’t happen again. Passports pose national security issues and cannot be kept back by private entities. Data belongs to the State.”

Former DFA secretary Perfecto Yasay has also shared his take on this issue, and Senator Risa Hontiveros has called on the DFA to explain how this happened.

But more concerning is the loss of sensitive information. This is not the first time the government appears to have taken a cavalier attitude towards handling Filipinos’ data. In 2016, information on 55 million voters was exposed during a data breach at the Commission on Elections. In 2018, the National Privacy Commission investigated data breaches at government offices and educational institutions.

This mess brings with it a whole host of problems and questions. For instance, are all passport holders affected? What kind of data did the contractor make off with? Should the public be worried about potential misuse of this data, and what kind of safeguards should we be setting up now? Another concern is whether it could still be retrieved and why the government appears powerless to go after the contractor and compel them to turn it over.

Perhaps next time, the DFA should themselves keep the data they receive from Filipinos and not rely 100% on their contractor, and also have stronger guidelines, starting with making sure contractors turn over any sensitive data at the end of service. A review of data privacy issues might also be a good idea along with a reminder that people's data belongs to the people themselves, and not the government.

Update: The DFA has released Department Order 03-2019 removing birth certificates as a requirement for passport renewal. This article has been edited to reflect that.