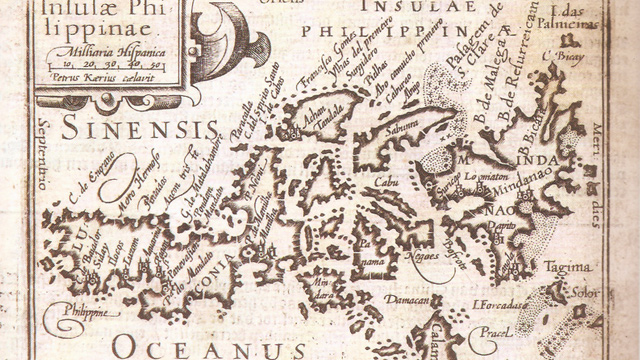 What Does "Maharlika" Actually Mean?

It was brought under the spotlight amidst proposal to change the country's name.

(SPOT.ph) The word "maharlika" has been gaining a lot of buzz after President Rodrigo Duterte talked about the possibility of changing the country's name from Philippines to "Maharlika." In a speech he delivered on February 11, he said the name would be more fitting because it's a "Malay word and it means more of a concept of serenity and peace." Presidential spokesperson Salvador Panelo also said that "maharlika means royalty" when asked about the issue. But according to experts, maharlika actually has a different meaning, and it's not quite as "peaceful" or noble as we think.

In a radio interview with DZBB, historian Rolando Borrinaga of the National Commission for Culture and Arts said that maharlika actually means "free man."

Xiao Chua, a historian and assistant professorial lecturer at De La Salle University, said in a report by the Philippine Star that the misconception about the word's meaning was due to a "mistranslation" of Spanish historical texts wherein maharlika was translated to noblemen. "When we read the English, we thought noblemen means royal-blooded," he said.

Award-winning novelist Abdon Balde Jr. also took the issue to his social media, saying that the word was included in the Vocabulario de la lengua tagala. Its meaning, translated from Spanish to Tagalog, is "alipin na itinuring na malaya."

"People were thinking, we want that name. It's a romanticized name, kasi royal. Hindi; it's just an ordinary person who is free," Chua further said.

This is not the first time that discussions to change the country's name were made. During the term of the late Ferdinand Marcos, then-senator Eddie Ilarde filed a bill proposing that the name of the Philippines be changed to Maharlika, too.

Philippines Maharlika Duterte
Your Guide to Thriving in This Strange New World
Staying
In? What to watch, what to eat, and where to shop from home
OR
Heading
Out? What you need to know to stay safe when heading out