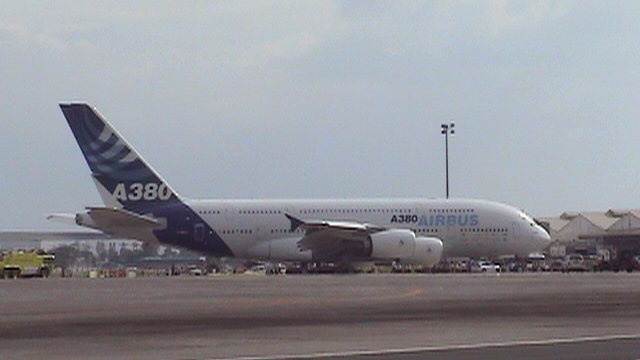 NAIA's Main Runway Repairs Set to Be Completed on March 15

Just in time for your summer trips!

(SPOT.ph) What's summer without going on vacation? We know you can't wait to go on a much-needed getaway, especially with the seat sales that came out this March. If you're flying out from Ninoy Aquino International Airport, you'll be glad to know that the repair and overlay of its main runway is set to be completed on March 15, Friday.

According to a statement released by the Manila International Airport Authority, the rehabilitation of runway 06/24 includes a total asphalt overlay of the runway pavement, which has a length 3,697 meters and 60 meters wide; asphalt overlay mixed with anti-rutting additive on the approach portion of taxiway exits; and the restoration of pavement markings.

Aside from civil works, the repair also includes the removal, resurfacing, and re-installation of affected airfield lights including the runway's center, curvature, threshold, and sequence flashing lights.

Ideally, asphalt overlay should be done every six years, but the runway's last overlay was done between 2012 and 2013, the Manila International Airport Authority was quoted as saying in a report by Inquirer.

In August last year, a plane from China skidded off the rain-slicked runway. Although no serious injuries were reported, the accident interrupted the airport's operations and caused flight cancellations and diversions.